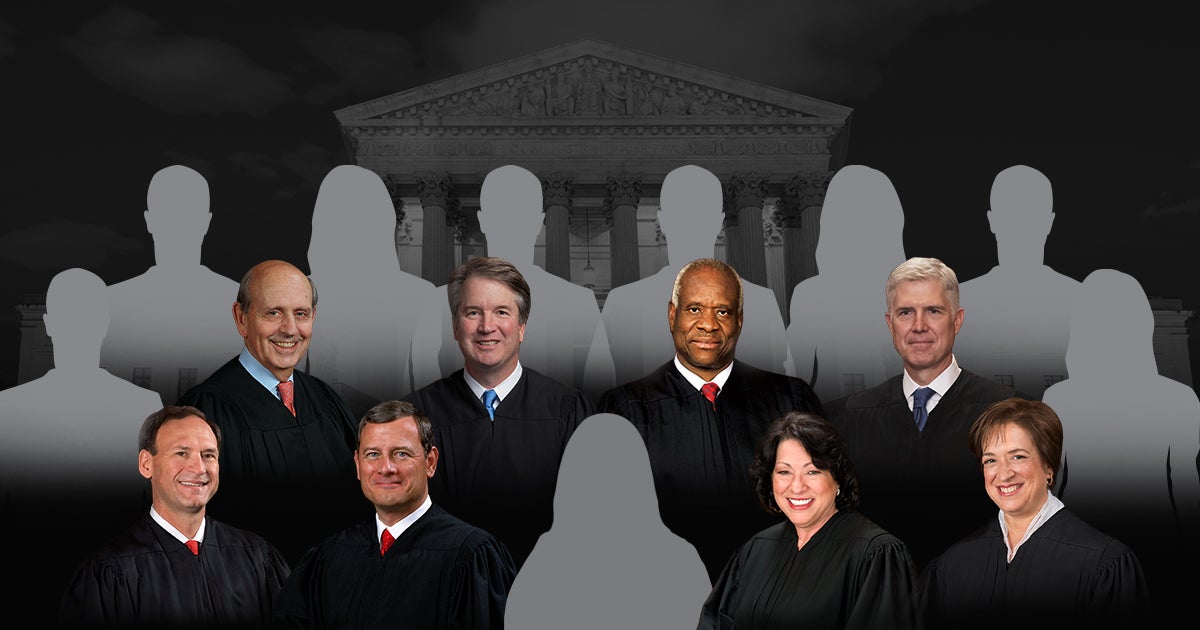 As the confirmation battle for the Supreme Court vacancy continues, opponents on the far Left are still trying (though unsuccessfully) to disqualify Judge Amy Coney Barrett, saying her nomination is a “total sham” and even a danger to the American republic.

With no other recourse, their knee-jerk reaction was to threaten to pack the U.S. Supreme Court with two, four or even six more justices.

But let’s be clear: Packing SCOTUS is nothing more than an emotional response and a desperate attempt to change the rules when things aren’t going your way.

In this edition, we’ll “unpack” three reasons why court-packing is a bad idea, one that hasn’t worked previously in our nation’s history…and also why stacking the courts with politically-motivated judges is actually a real, impending threat to the legitimacy of the Supreme Court, as well as the Constitution.

First, increasing the number of justices on the Supreme Court would undermine the judicial branch’s independence, a hallmark feature of our constitutional system.

The Framers of the Constitution intended the judiciary to be separate (in a way, insulated) from the executive and legislative branches, and the whims of politics and public opinion.

Their purpose was to enable judges to make rulings based on the text of the Constitution and the law, and not on the popular political views of the majority or the cultural orthodoxy of the day. That’s why we have lifetime appointments for federal judges.

Adding two, four or even six more justices would begin to undermine the separation of powers that’s essential to the proper function of the Constitution.

“Throwing more justices” at the problem will only aggravate the level of hyper-partisanship that’s infected the judicial branch and effectively make SCOTUS even more politically dependent on the next round of electoral results, which president occupies the White House, or what party controls the Senate.

Court-Packing: A Way to Bypass the Legislative Process

Proponents of court packing distort the Supreme Court, seeing it as an instrument of power, and not as an independent pillar. They envision the Court as a mechanism of legislating and creating policy, a means of achieving their progressive, utopian political agenda.

Again, let’s look at America’s constitutional design. Our Founders understood, better than most, how tough it is to achieve compromise on political issues. And they purposefully structured the Constitution and made the legislative and policymaking processes difficult so that the best ideas and laws would ultimately prevail.

But the radical Left doesn’t seem to want to follow this constitutional process.

Instead, it appears they prefer to rely on a small, unelected group of lawyers in black robes to hand down the policy and political results they can’t otherwise achieve.

It’s not surprising why they’d support adding more justices to the Court. After all, if the real policymaking power is already concentrated in an activist judiciary, getting your way is just a matter of stacking the bench with liberal judges who will vote and rule in favor of your political views.

At its core, court packing is just another tool of the Left to bypass legislative processes. It’s a “go-around” scheme because at this moment the history, precedent and constitutional powers aren’t on their side when it comes to filling one of the current Supreme Court vacancies.

A Grave Threat to Our Foundational Liberties

Lastly, packing the Supreme Court will, sooner or later, come at the expense of our most cherished freedoms, including religious liberty.

“[Court packing] for partisan political purposes de-legitimizes the [Supreme] Court…And you can’t de-legitimize the Court without fundamentally threatening, eroding and impairing some of our most valued liberties like religious freedom, free speech…which are often themselves unpopular, but are protected by the Constitution. It’s the whole reason to have a Constitution, to protect us from the impulse of a majority that might be bent on harming the few in the name of the many.”

Indeed, increasing the size of the Supreme Court only elevates the risk of massive abuses of power, because a single judicial body would see itself as unchained and unhinged from the boundaries set forth in the Constitution.

Injecting more politics, or more justices for that matter, comes at a price—that is, the price of denigrating our God-given rights and freedoms.

To maintain the legitimacy of our judiciary, we must go back to basics, to the American Founders’ original intent. Our elected representatives, and we as citizens, must make an earnest effort to remove partisan influences from the judicial process. That means appointing and confirming judges who are committed to interpreting the law, and leaving policy to policymakers.