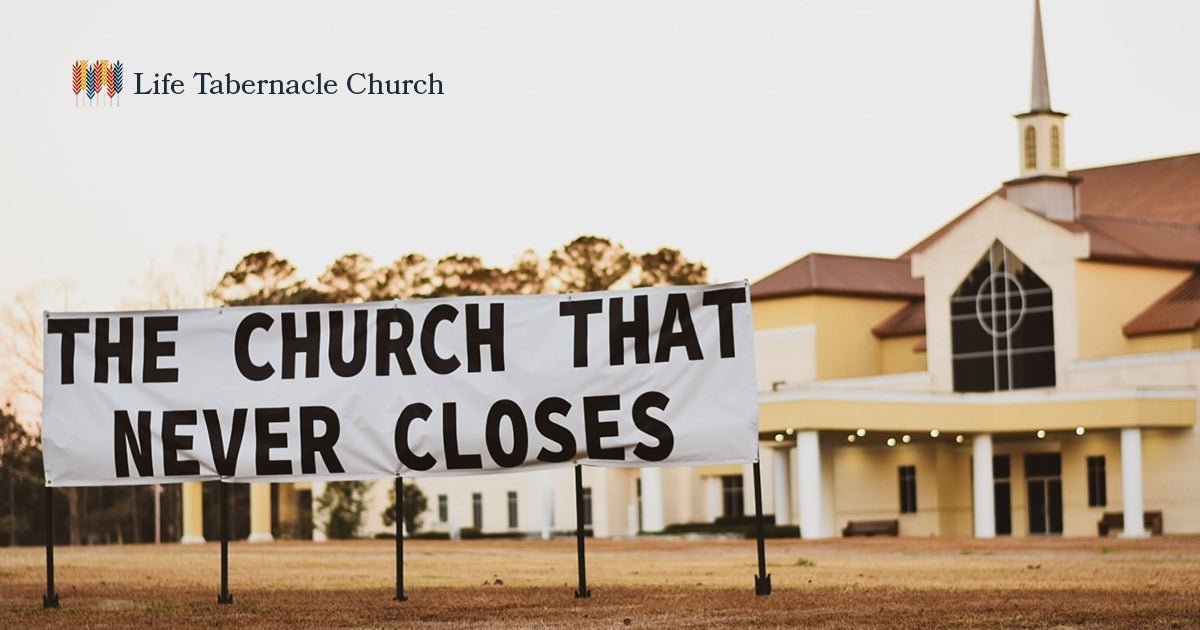 The Louisiana Supreme Court recently issued a decision in favor of Reverend Anthony Spell, a pastor who faced criminal charges for holding religious services during the COVID-19 lockdown. In the early stages of the outbreak, Governor John Bel Edwards issued an executive order limiting gatherings, first to 50 people then to 10. Those restrictions also applied to religious services.

Spell drew national attention for defying the Governor’s COVID-19 edicts and continuing to hold Sunday service at his Life Tabernacle Church. At the time, police issued him a summons and took his fingerprints. He was charged with six misdemeanor counts.

The recent 5-2 ruling dismissed the criminal charges and found the governor’s executive orders violated the pastor’s religious freedom. It overruled lower courts, deciding that the restrictions on gatherings at churches and the stay-home mandate imposed were unconstitutional. The opinion read: 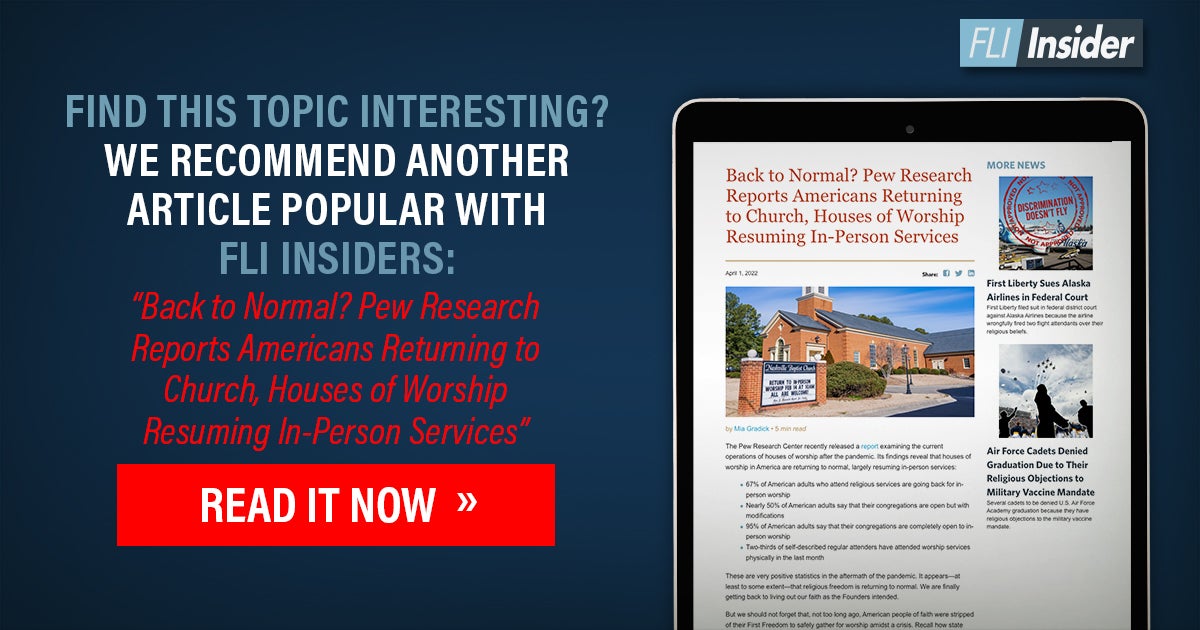 Earlier this year, First Liberty filed a friend-of-the-court brief supporting the pastor as he fought his case. We reminded Louisiana’s highest court what the U.S. Supreme Court already said: “Even in a pandemic, the Constitution cannot be put away or forgotten.” When it comes to the issue of keeping churches shuttered or treating them unequally, America’s highest court made it clear that barring citizens from attending religious services serves to “strike at the very heart of the First Amendment’s guarantee of religious liberty.”

Louisiana Attorney General Jeff Landry also filed a brief supporting the pastor. He issued a statement acknowledging that this ruling is an vital step in stopping officials who abuse their power under the guise of a crisis:

“Once again, this Governor’s overreach has been defeated in court. While it is unfortunate that it took almost two years, I am appreciative that John Bel’s unconstitutional actions have been halted by the court. This is a victory for the separation of powers and our free exercise clause. What’s more: it is a great highlight of John Bel’s hypocrisy—punishing prayer service but not food service at a mall.”

Today, religious communities in America don’t face the same heinous restrictions or the specter of going to jail for safely gathering to worship at church or in their homes. That’s certainly good news.

However, we cannot forget that houses of worship endured chilling attacks on their constitutional rights during the pandemic. Government placed heavy restraints on churches and religious services, treating them more harshly than secular businesses and other gatherings. This created an unprecedented constitutional crisis for religious communities across the country.

Violations of the Constitution reached the point where churches were told they could not gather for Easter Sunday services outdoors while congregants remained in their cars and listened to the sermon on the radio. Officials told pastors their rights were “suspended.” Others, like Spell, faced crippling fines or criminal proceedings for opening their church doors. There were even intrusive bans on whether people of faith could lift their voices to worship. At one point, the state of California demanded that “places of worship must, therefore, discontinue singing and chanting activities…”

The past two years have taught us that if we give government an inch of our freedoms, it usually ends up taking a mile. Reverend Spell’s victory at the Louisiana Supreme Court is incredibly important. It’s a win all people of faith in America should celebrate. It reaffirms an important truth: There’s no pandemic exception to the Constitution. Our rights are not “suspended” in times of crisis or emergency.