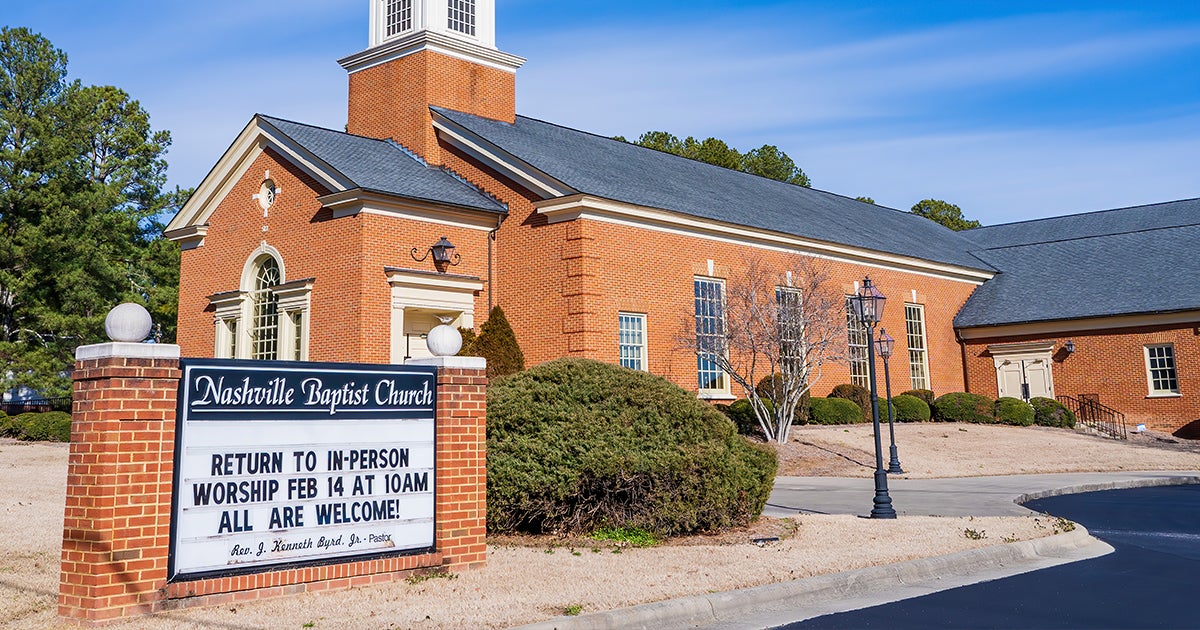 The Pew Research Center recently released a report examining the current operations of houses of worship after the pandemic. Its findings reveal that houses of worship in America are returning to normal, largely resuming in-person services:

These are very positive statistics in the aftermath of the pandemic. It appears—at least to some extent—that religious freedom is returning to normal. We are finally getting back to living out our faith as the Founders intended.

But we should not forget that, not too long ago, American people of faith were stripped of their First Freedom to safely gather for worship amidst a crisis. Recall how state officials unfairly treated houses of worship as second-class and “nonessential,” threatened pastors with arrest and harassed congregants for safely gathering for in-person worship.

While we should be encouraged by recent trends, we must not forget how intensely we fought to get to this point. In fact, two years ago this month, First Liberty delivered a landmark victory in On Fire Christian Church v. Fischer. 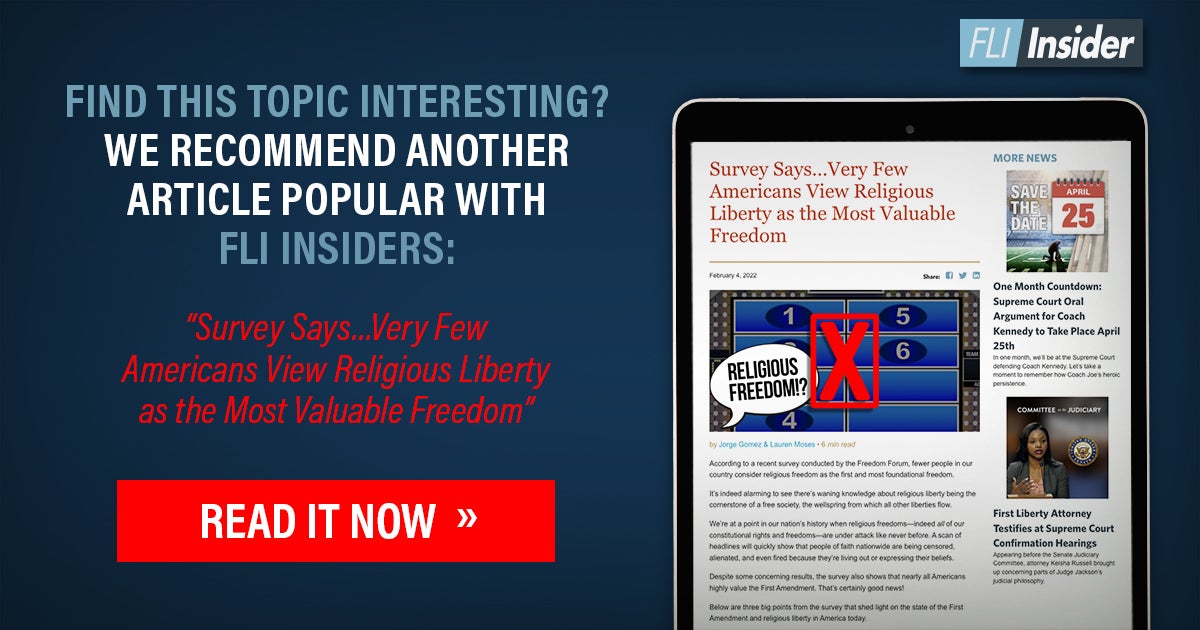 The Legal Shot Heard ‘Round the Country

In 2020, at the height of the pandemic, government officials issued unconstitutional restrictions shutting down houses of worship across the country. That’s what happened to On Fire Christian Church in Louisville, Kentucky just days before its Easter service.

In an effort to safely gather for worship, On Fire Christian Church implemented a creative solution shared by many churches: drive-in services. It seemed like the perfect compromise between the need for social distancing and the need for religious believers to gather—until Louisville’s mayor criminalized all church Easter gatherings in the city, including drive-in church services.

First Liberty attorneys stepped in to defend the church by filing for an emergency federal injunction, which led to then-District Court Judge Justin Walker issuing what’s been called the “legal shot heard ‘round the country.” It was the first major legal triumph defending religious liberty during the pandemic, and it came the day before Easter:

This set the tone protecting religious freedom moving forward. It reaffirmed that our constitutional rights are not suspended during a crisis or emergency. First Liberty’s landmark win for On Fire Christian Church two years ago set the stage for many other critical religious liberty victories nationwide.

Reasons to be Hopeful, Yet Vigilant

There are many reasons to celebrate as we read reports of religious freedom thriving at the current moment. But the fight for our constitutional rights is not over.

Houses of worship, religious ministries and people of faith continue battling against unconstitutional mandates. In just the last year, First Liberty stepped in to represent:

The past two years have taught us that if we give government an inch of our freedoms, it usually ends up taking a mile. And that’s why we remind ourselves of an important truth: There’s no pandemic exception to the Constitution. Our rights are not “suspended” in times of crisis or emergency.

As our nation begins to emerge from the pandemic, First Liberty remains vigilant and will continue to be First in the Fight to defend religious liberty for all Americans.