6 Key Facts: What the Law Says Pastors and Churches Can Do During Election Season 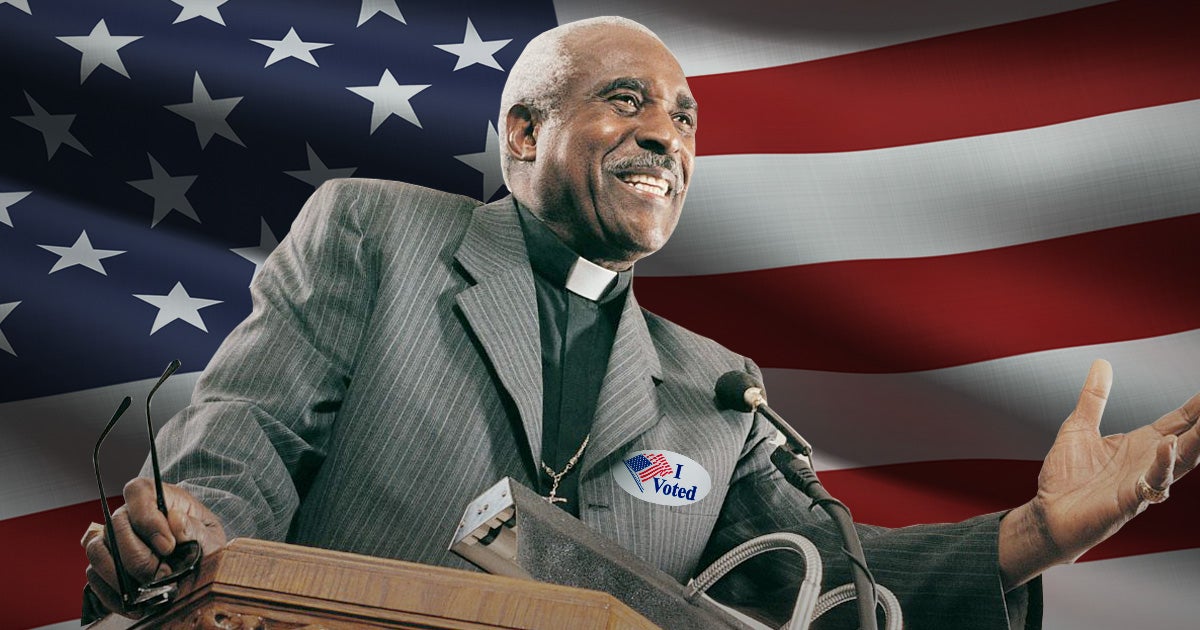 As the 2020 election rapidly approaches, religious leaders and people of faith across the country are asking, “What are my rights when it comes to addressing political issues?”

With hostility to religious expression at a boiling point, there are a lot of misconceptions about what rights and freedoms pastors and houses of worship have on political matters. Opponents of religious freedom often manipulate information to make you believe that politics and the pulpit may never converge, making pastors fear legal ramifications if they mention or participate in politics.

But the truth is, that fear isn’t based on the law. It’s a scare tactic of the secular Left who seeks to silence and suppress people of faith from voicing their opinions and beliefs.

In this edition, our team of experts break down six critical facts that you and your religious community need to know during election season.

Join First Liberty in the fight to stop this toxic ideology that seeks to censor and keep you from freely living out your faith.

According IRS regulations, there are only two things that pastors and churches, when classified as a 501(c)(3) organization, cannot do:

Need to share or take this information with you?