You Can’t Be Free Without This: Exclusive PragerU Video Featuring Kelly Shackelford 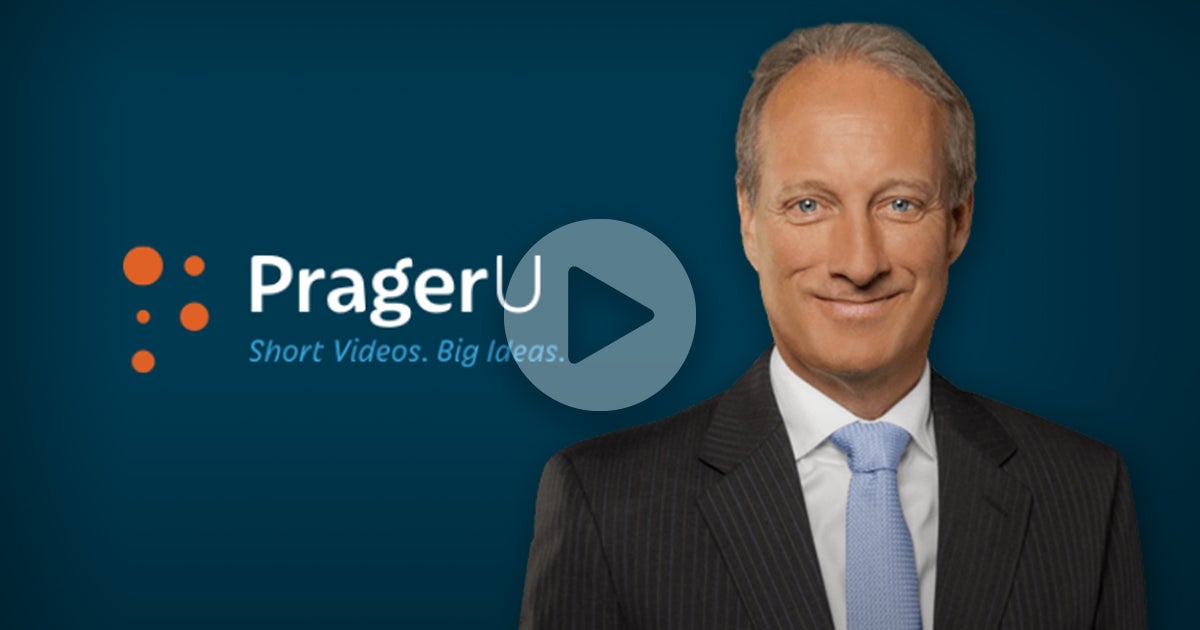 Since the very beginning of America, religious freedom has been a staple—indeed the essential ingredient—in the flourishing of our republic.

When the Founders and the Constitution’s Framers drafted the Bill of Rights, they made sure to place religious liberty as the First Freedom for a very important reason.

Religious freedom operates as the supporting foundation in the tower of civil liberties that we fight to preserve. But when government attacks and forcefully strips away this God-given liberty from citizens, then it isn’t long after that it will come after other civil liberties as well.

Indeed, without the freedom to live out our faith…there’s really no realistic way that a country or a society can be truly, or fully, free.

That’s the focus of First Liberty’s recent collaboration with Prager U, which culminated in the release of a special, educational video titled, “You Can’t Be Free Without This.”

As part of FLI’s First Freedom Tour, President, CEO and Chief Counsel Kelly Shackelford, along with several of FLI’s “road crew,” took time to visit the PragerU headquarters in California, arguably the epicenter of recent attacks on religious liberty and power-grabs by state officials to keep churches locked down.

Featured as a subject-matter expert, Kelly shares insights of his 30 years of experience as a religious liberty attorney, and why there’s never been a more important time than right now for Americans to wake up and stand strong to defend their First Amendment freedoms.