Preaching from the Rooftops & Worshipping on Wheels: Americans are Living Out Their Faith in Creative Ways 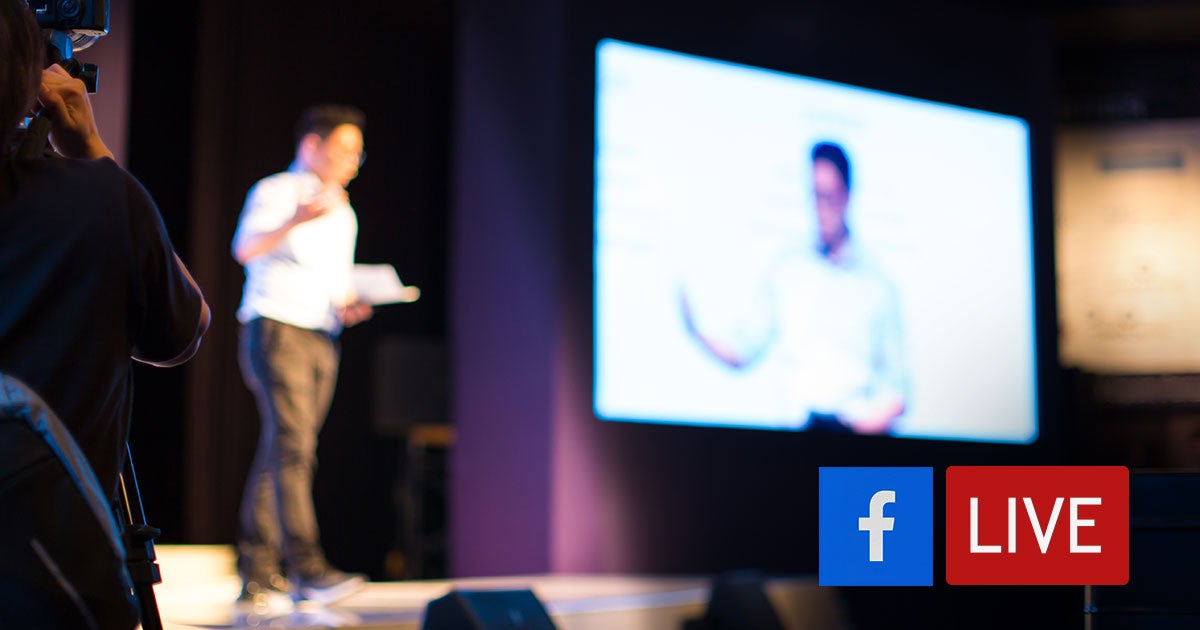 Millions of Americans are adjusting to the new normal brought on by the coronavirus outbreak.

For people of faith in particular, this special time has demanded a great deal of effort and adaptation, as they seek to cooperate with state and local governments that have imposed restrictions limiting the number of people in public and worship gatherings.

And while people of faith are understandably nervous when it comes to ceding too much control to the state…we are happy to share with you that right now we’re seeing an incredible surge of innovation and creativity coming from religious Americans, houses of worship and religious organizations nationwide.

Right now, people of faith are developing new and exciting ways to live out their faith.

Let’s take a look at some examples of how religious institutions are being a light, both by helping people stay connected spiritually and also by serving and meeting the needs of ailing communities.

In this special time, churches and people of faith need our support.

By going All In, you can help safeguard their religious freedom.

Pews and seats in houses of worship across the country may be empty right now, but this doesn’t mean that people aren’t attending church or living out their faith.

Even though this Easter weekend may look different than in years past, it’s likely that churches will have some of their highest church attendance because of live streaming, video and digital platforms.

For example, many Christians with a smartphone are probably familiar with the YouVersion Bible application, which allows you to read the Bible on demand right from your device.

In early March, the Bible App introduced a new prayer function and more than 1.4 million prayers have been created since its launch.

This app is run by Life.Church, a large house of worship from Oklahoma that also provides several other streaming services for churches. Recently, Life.Church reported some staggering figures on the use of its free Church Online Platform, noting:

Other large churches across the country are reporting soaring virtual attendance, including:

As we see from the numbers above, the use of technology is a game-changer for Americans in these uncertain times, especially for those who want to stay connected and keep living out their faith with others in their religious community.

Living It Out Creatively: Preaching from the Rooftops & Worshipping on Wheels

While many are using streaming services and social media to their advantage, modern-age technology isn’t the only way that people of faith have been able to innovate. Consider these examples of how churches are using creative means to continue living it out:

Being the Light: Houses of Worship Serving Their Communities

Of course, religious communities are not just thinking of fresh ideas to make sure their members remain spiritually engaged. At the same time, many of these congregations are going forth, reaching out and serving their neighbors:

The examples above remind us why First Liberty continues to fight for religious freedom. Without religious liberty, there would essentially be no protection for faith-based institutions, houses of worship and people of faith who selflessly serve our communities.

In this special and unique time in our history, we hope that by sharing these examples we can shift our focus away from the uncertainty and anxiety…and instead give you hope and encouragement by sharing how religious liberty continues to thrive.