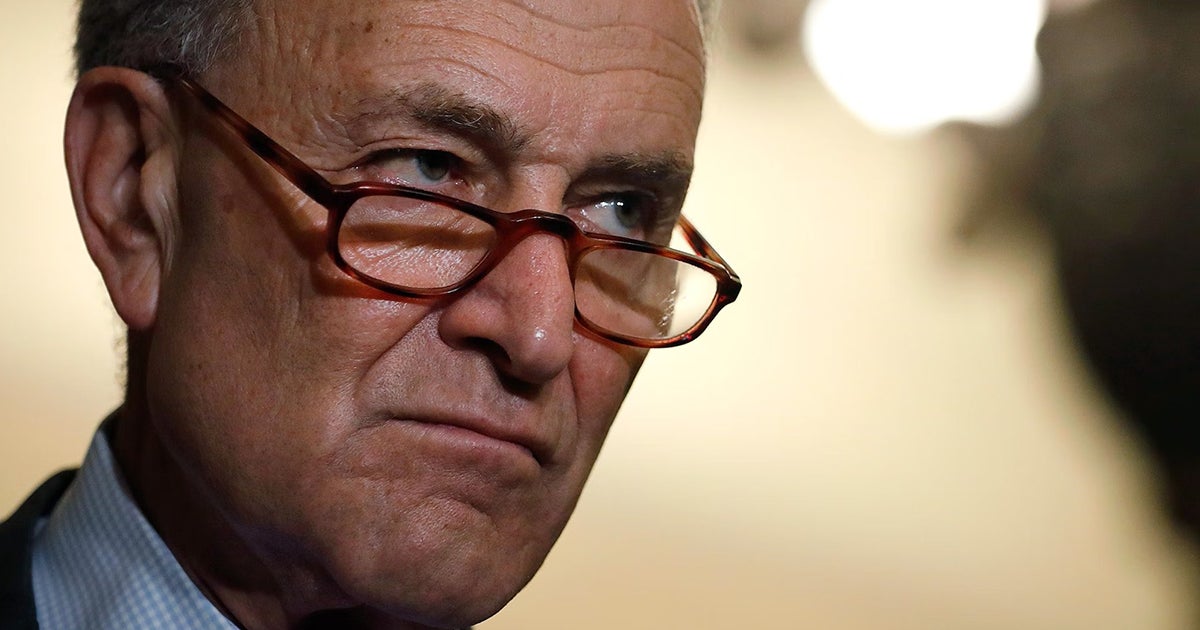 Breaking Update: The Washington Post reports that “the Senate will delay voting on a measure to protect same-sex marriage until after November’s midterm elections…The decision to hold off on a vote came after weeks of bipartisan negotiations where a small group of senators had been working to alleviate the concerns of Republican senators in an attempt to persuade them to back the legislation.”

With the midterm elections fast approaching and the possibility of a power shift in the Senate, Democrats are stepping up their effort to pass legislation. But some of the bills being debated right now would cause great harm to religious liberty if they became law.

Senate Majority Leader Chuck Schumer said in a recent news conference that a vote on the “Respect for Marriage” Act will happen on the Senate floor “in the coming weeks.” In July, Democrats railroaded this radical bill through the U.S. House of Representatives.

“Let me be clear, a vote will happen,” Schumer told reporters. “Millions upon millions of American women had their right taken away by the extremist MAGA Supreme Court in the Dobbs decision. And in a concurring opinion Justice Thomas opened the door for the Supreme Court going even further…A vote on marriage equality will happen on the Senate floor…and I hope there will be 10 Republicans to support it.”

Make no mistake: The “Respect for Marriage” Act is an extreme piece of legislation. It is a sweeping redefinition and expansion of what marriage means. It threatens religious freedom and targets millions of Americans who hold traditional religious beliefs regarding marriage.

The bill is a Trojan horse designed to undermine families and religious organizations. It poses a threat to states that want to safeguard people of faith through conscience protections. It would have disastrous consequences if signed into law:

Several Republican senators expressed concerns about the bill. Sen. Ron Johnson of Wisconsin said he cannot support the legislation as it is currently written. He added that he’s working on drafting “a smokin’ amendment that is going to protect religious liberty.”

Sens. Tammy Baldwin of Wisconsin and Susan Collins of Maine wrote a Washington Post op-ed arguing the Act “leaves intact religious liberties and protections afforded to individuals and organizations under federal law.” At the same time, however, they said they’re working on “clarifying language to the legislation” to appease religious liberty concerns.

“We’re looking at an amendment that would strengthen the language in the bill to make crystal clear that it does not in any way infringe upon religious liberties, and it also would correct a drafting error in one part of the bill and make it very clear that marriage is between two individuals,” Collins added.

Not everyone in the Senate appears to be convinced. Sen. Todd Young of Indiana also said the bill raises red flags on religious liberty. He said, “I don’t think government should play any role whatsoever in sanctioning” something that for hundreds of millions of Americans is a religious sacrament.

Echoing these concerns, Sen. Ted Cruz of Texas said, “This bill without a religious liberty protection would have massive consequences across our country, weaponizing the Biden administration to go and target universities, K-12 schools, social service organizations, churches and strip them all of their tax-exempt status.”

What Americans Do to Stop this Extreme Legislation?

Across the country, a growing coalition of allies and friends of freedom are making their voices heard. First Liberty—along with more than 80 organizations—sent a letter urging Senate leaders to oppose it.

Here are three simple ways to voice your opposition:

The wave of harmful bills pending in our nation’s capital makes this a crucial time to work together and share with everyone the negative implications of these proposals.

With your ongoing financial support, First Liberty can continue equipping YOU—and millions of Americas—with the information and facts you need to take a stand. Please consider giving to First Liberty today to help us educate people of faith about legislative actions that threaten religious freedom.

* First Liberty Institute is a nonprofit, charitable organization under section 501(c)(3) of the Internal Revenue Code. It does not endorse or participate in any campaign activity for or against political candidates. First Liberty conducts research and provides analysis on the effect of public policy on religious liberty. The content of this publication is intended to be used for informational, educational and reference purposes only.