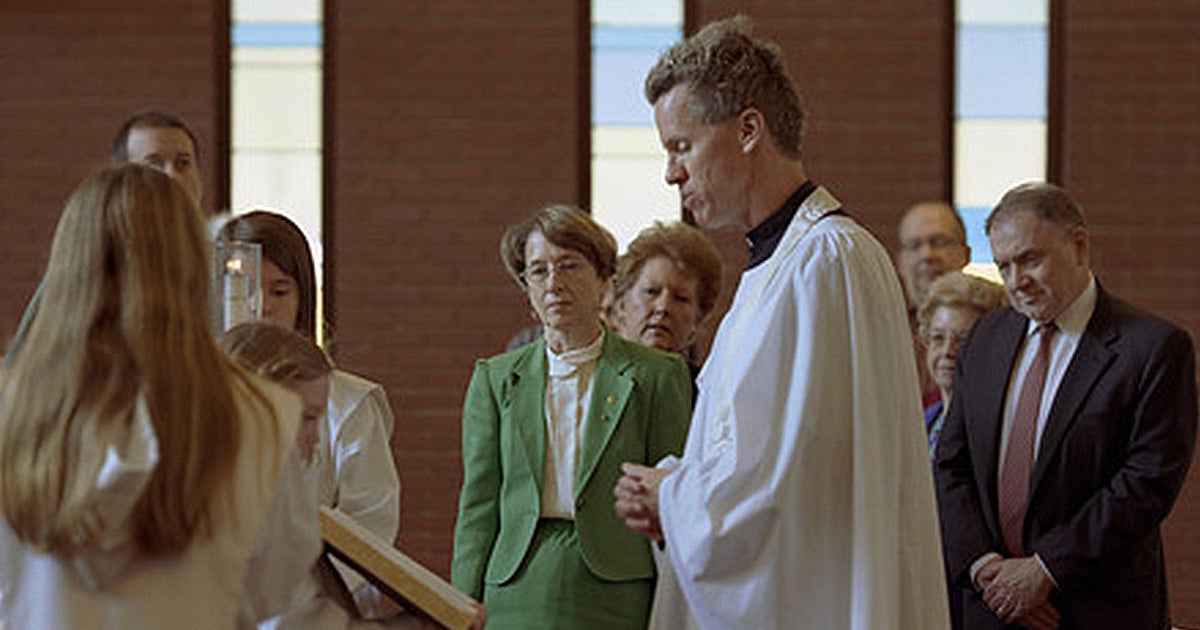 Isn’t it shocking how relentless the anti-faith crowd can be when it comes to attacking and censoring people of faith?

These are especially hard times as many houses of worship are doing the best they can to minister to their members while also making sure they comply with health and safety guidelines.

But for opponents of religious freedom, it’s not enough that houses of worship have to fight to reclaim their religious freedom on the legal battlefront against unconstitutional lock-down orders.

At a time when nearly everyone is calling for public safety, some churches are confronting threats of violence and hateful attacks that have left parishioners fearing for their lives if they attend their local church.

Among the many houses of worship that have faced some kind of hateful retribution are Rev. Kevin Martin and his congregation, Our Savior Lutheran Church in Raleigh, NC.

Rev. Martin recently reported receiving more than 100 hate calls, including threats of violence, because he held several services one Sunday that were limited to less than 10 people.

Even more outrageous, the hate came even though the church received a letter from North Carolina officials indicating it was considered an “essential” service and that it has a legal right to conduct in-person meetings! Rev. Martin also made sure the sanctuary was sanitized after each service and people kept a social distance of 6 feet or more.

Just days ago, First Liberty’s legal team took action to ensure that Our Savior Lutheran Church would not face any future acts of hate. Our attorneys sent a letter to North Carolina Governor, Roy Cooper, notifying him that the church is considered an essential service and will resume in-person services that comply with public health guidelines.

We need your support to protect religious liberty for houses of worship who serve and contribute essential services to our communities.

Will you stand strong and go All In with us to defend our First Freedom?

In the culture of rising hostility to faith and religious expression, what’s happened to the members of Our Savior Lutheran Church isn’t a standalone incident.

First Liberty recently represented and won a seminal victory on behalf of On Fire Christian Church in Louisville, KY, reclaiming its freedom to conduct CDC compliant drive-in church services. This was first major triumph in defense of churches and religious freedom during the COVID-19 pandemic.

Once again, despite the church receiving the “go-ahead” from local officials to conduct their religious services, one Sunday nails were dropped at the entrance and exit area of the church property while the drive-in worship service was underway. On-site security personnel noticed the nails just prior to the end of the service, and thankfully, no damage was reported.

Acts of hatred, vandalism and discrimination directed against places of worship aren’t just cruel and unnecessary in this season of strife—they’re just not part of what America has represented for the last two centuries.

If there’s anything that has made our country truly exceptional since its very inception, it is longstanding promise and protection of religious liberty, including the freedom of religious groups and minorities to live out their faith peacefully.

Let’s simply recall that our nation’s settlers and pioneers established the American Colonies in the first place because they were fleeing awful persecution and sought freedom to practice their beliefs without fearing for their lives.

And that’s why we must bear in mind something profoundly significant that U.S. Attorney General William Barr recently stated: “…the Constitution is not suspended in times of crisis.”

America is indeed battling through an unprecedented and volatile time. But even in times of crisis and national distress, upholding the Constitution and the First Amendment rights of religious communities is key if we are to continue shining as a beacon of freedom.

Now, more than ever, it’s vital that we stand strong by the principles and the values—like religious liberty—that have made us a safe-haven, a place for people of all faiths to peacefully worship.

Bottom line, no church, synagogue, or any other house of worship in America should be targeted, threatened, harassed or intimidated for living out its faith, especially if they’re doing so legally and safely.