Together, We Can Reclaim Religious Liberty for Military Service Members in 2020 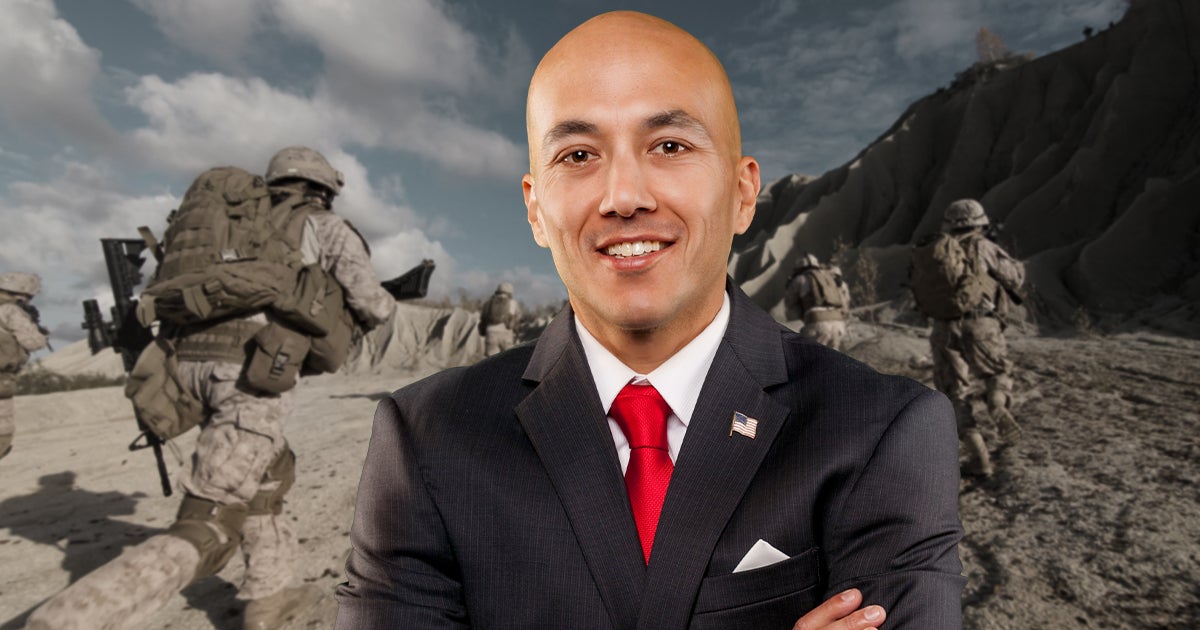 In 2014, First Liberty Institute announced a new initiative to defend and restore religious freedom in our military. Since then, I’ve had the honor and privilege of spearheading First Liberty’s military pillar as Director of Military Affairs. Each year has brought greater challenges, as the threats to religious freedom in our military show no signs of slowing.

But with great challenge comes the opportunity for great victory.

In January of this year, for example, the Military Religious Freedom Foundation (MRFF) issued a complaint and legal threat against the U.S. Department of Veterans Affairs (VA), because it permitted a private veterans’ group, the Northeast POW/MIA Network, to include a Bible on a POW/MIA Missing Man Table display in the lobby of the Manchester, NH VA Medical Center. First Liberty immediately came to the Northeast POW/MIA Network’s defense.

Today, we continue to represent them in this lawsuit, as our firm fights to make sure that veterans and their families don’t lose their God-given right to find strength in their faith.

Of course, a review of this year’s military victories wouldn’t be complete without mentioning our Supreme Court victory that occurred in June. The High Court issued a historic, landmark decision upholding the constitutionality of the Bladensburg Peace Cross. The Peace Cross is a nearly-100-year old WWI Veterans Memorial that is dedicated to 49 men from Prince Georges County, Maryland, who died serving our nation during WWI. First Liberty represented The American Legion, who helped build the Memorial and continues to maintain it to this day.

In July, at First Liberty’s prompting, the VA issued a new policy that allows for religious expression and displays in all VA facilities. The new policy directly applied the hot-off-the-press Bladensburg decision, illustrating just how important that Supreme Court victory has been.

In October, First Liberty successfully defended King Aerospace, Inc.’s right to use its corporate motto, “Serving God, Country and  Family,” on signs it displayed in its contractor work space at Kirtland Air Force Base in New Mexico. King Aerospace won a major contract with the Department of Energy to perform aircraft maintenance at Kirtland, but was told to remove all signs with its motto because they included the word “God.” After First Liberty’s swift intervention, the Department of Energy reversed its decision and allowed the signs.

Earlier this month, First Liberty launched a major case to defend a private company, Shields of Strength, against yet another attack by the MRFF. This time, the MRFF demanded that the Pentagon prohibit Shields of Strength from being able to produce replica dog tags because they use inspirational scripture references in conjunction with military emblems and logos.

Each of these cases is evidence that religious hostility in our military continues. Nowhere are the attacks on faith more repugnant than those that are aimed at the men and women who have voluntarily placed their lives on the line to defend the freedom of others.

But make no mistake, First Liberty is on the front lines, ready to defend religious freedom wherever it is threatened.

And given incredible victories for military religious freedom we’ve achieved throughout this year, we’re not just hopeful, but confident that in 2020 we can start putting religious hostility behind us and begin reclaiming the freedom for which our service members risk their lives.

Finally, to all service members and veterans, including those who’ve already given their last full measure of duty, courage and devotion, please allow me to say thank you for putting your lives on the line in defense of freedom. We will forever remember the selfless sacrifice that you’ve had to pay for others.

Just as you did not give up on your country when you were serving, we at First Liberty will never give up on our service members. We will keep fighting for your first freedom, for your right to live out your faith freely and openly, a liberty that you courageously fought to defend.

They need YOUR support to help stop brazen violations of their religious liberty.