By Going All In, We’re Reclaiming Religious Freedom on All Fronts 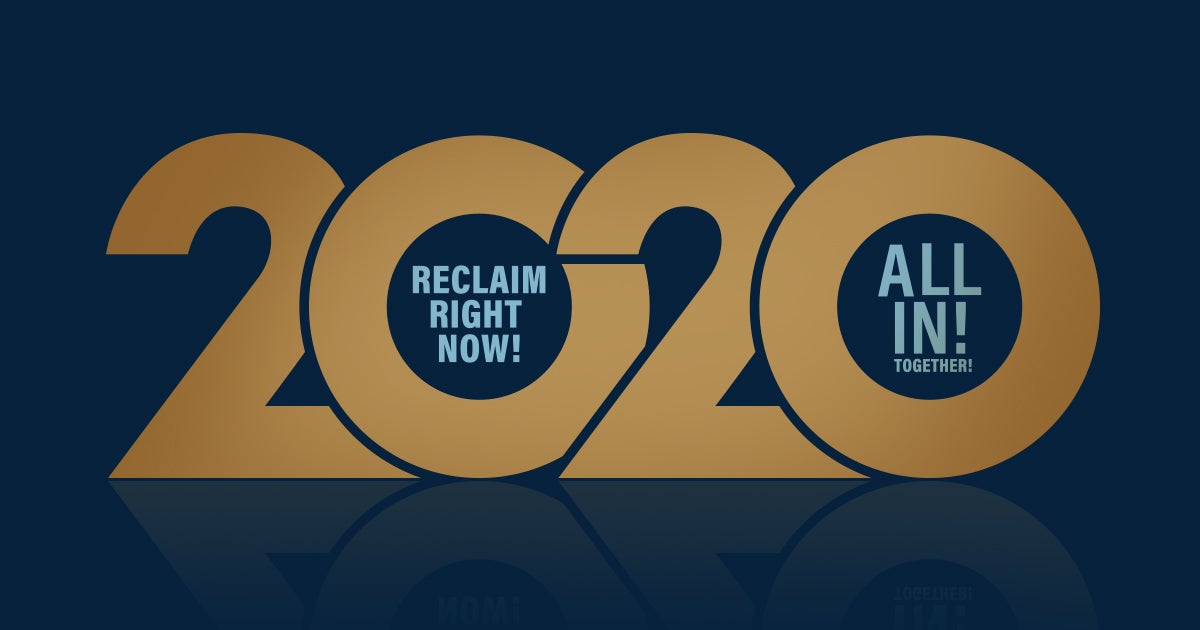 Because supporters like you continue to go All In with First Liberty, we’re achieving victories for America’s first freedom nationwide.

In this feature, we take a look at four recent moments of impact that show how people of faith are reclaiming their most cherished and fundamental God-given liberty.

The nation’s High Court vacated the decision below by the Puerto Rico Supreme Court that threatened the autonomy of Catholic churches and faith-based schools. The Justices sent the case back to the lower court for further review—a major step forward in achieving an ultimate victory to help ensure the government stays out of the church’s business.

The disturbing and dangerous ruling by the Puerto Rico Supreme Court threatened the autonomy of these two Catholic schools because it told them how to organize and manage their internal affairs.

Just imagine the fallout and long-term impact this kind of intrusion could have on churches and religious schools not just in Puerto Rico, but all throughout the country, essentially erasing autonomy for religious institutions.

If a court or state agency can tell a church or school how to operate, it’s only a matter of time until government is telling churches what to believe.

Thankfully, the most recent decision by the U.S. Supreme Court is more proof that together we’re moving forward to reclaim religious freedom for people of all faiths nationwide.

Learn more about the impact of the Supreme Court’s recent decision.

YOU can be a Force Multiplier for First Liberty and continue helping us reclaim religious freedom across America.

Let’s go All In together with First Liberty today

A week ago, First Liberty’s Executive General Counsel Hiram Sasser testified before the U.S House of Representatives Committee on Oversight and Government Reform.

Participating in an exclusive panel of 4 subject-matter experts, he offered his legal expertise on the policy actions undertaken by the current administration that have helped protect religious liberty for people of all faiths.

Though important advances have taken place over the last three years to reclaim the First Freedom of Americans, a select few Representatives appeared to be very hostile in their line of questioning, criticizing much of the progress that’s been made to stop religious freedom violations.

Watch the short video below, as a member of Congress aggressively questioned Hiram and argued that the government should be able to force churches and religious institutions to speak the government’s message, even if it violates their faith and conscience. In this short exchange, you’ll see Hiram provide an excellent and even-keeled response, even though the Representative was attempting to twist and distort the intent of his answer:

U.S. Department of Justice Steps in to Stop Discrimination Against Nebraska Church

The U.S. Department of Justice (DOJ) recently filed a lawsuit against the Village of Walthill, Nebraska for its discriminatory restrictions against First Liberty’s clients, Pastor Paul Malcolmson and Light of the World Gospel Ministries.

For years, Light of the World has been trying not only to build a space to accommodate its growing congregation, but also to purchase and help revitalize several dilapidated properties in the downtown area.

The DOJ’s lawsuit alleges that village officials treated Light of the World unfairly and violated the law by denying the church’s application for a building permit, yet approved construction of nonreligious places, including a library and an education center.

The good news is that this most recent legal action is a pivotal step forward in reclaiming this church’s right for its members to have a space where they can freely live out their faith.

This isn’t the first time the DOJ has intervened in defense of religious liberty for one of First Liberty’s clients.

Last year, the DOJ submitted a Statement of Interest condemning anti-Semitism in the Village of Airmont, NY, which has a 30-year history of discriminating and forcing the Jewish community to practice their faith underground.

Bottom line, when the faith of one church or religious minority community is attacked, the religious freedom of all Americans is at risk.

By winning for small churches such as Light of the World or minority faith communities like the one in Airmont, we are also helping reclaim the First Freedom of all houses of worship nationwide—including yours.

Learn more about the DOJ’s recent lawsuit in defense of Light of the World.

First Liberty is happy to congratulate Paul Clement, a partner at the prestigious law firm, Kirkland & Ellis, for achieving the historic milestone of arguing 100 cases at the U.S. Supreme Court.

Clement served as the U.S. Solicitor General from 2004 to 2008, and is a longtime volunteer network attorney with First Liberty Institute. A few years ago, he devoted his time to defending religious freedom by filing a petition to the U.S. Supreme Court alongside First Liberty in a critical military case.

Additionally, because of his stellar record at the nation’s highest court, First Liberty worked with Clement to file a petition asking the U.S. Supreme Court to hear the case of high school football coach, Joe Kennedy.

With his argument on February 24th, Clement joined two other litigators who’ve reached the 100th argument milestone in the last century: longtime Deputy Solicitor General Edwin Kneedler and Michael Dreeben, who recently left his post at the U.S. Department of Justice.

For every $1 that you give to First Liberty, we receive 6x the value of pro-bono legal time from our impressive line-up of volunteer attorneys, like Paul—which translates into more victories and reclaiming more religious freedom for you and your family—right now.