Religious Freedom and the Right to Remain Silent 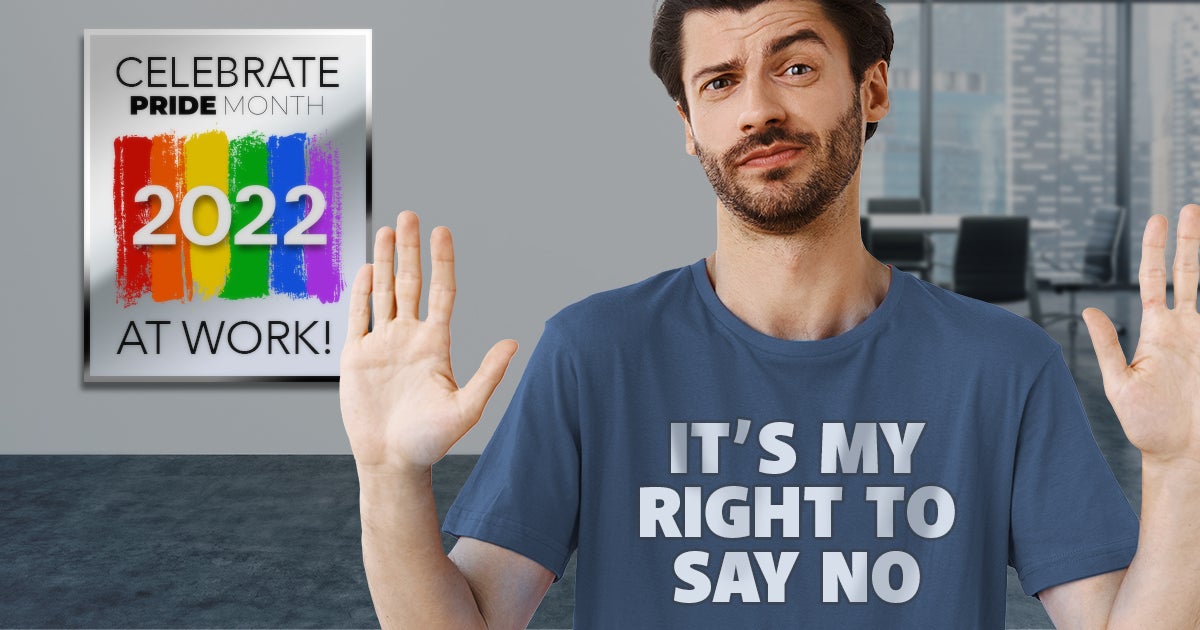 As Americans, we have long cherished the right to free speech enshrined in the Constitution. We pride ourselves in its robust protection which allows us to express ourselves in accordance with our beliefs and convictions.

Though less famous and less audible than its cousin, the right not to speak is equally essential. The right to silence is vital to America’s First Freedom: religious liberty.

In the face of aggressive woke ideology and cancel culture, the right to remain silent and not convey messages that violate one’s beliefs is perhaps more important than ever. People of faith are increasingly being coerced by woke employers, governments and radical organizations to convey messages that violate their sincerely held religious beliefs—often at the threat of punishment and financial ruin.

In First Liberty’s recent brief filed on behalf of the Center for Religion, Culture and Democracy and 18 scholars, our attorneys outline the long history of the right to silence in American legal tradition and its relationship to religious liberty. The brief argues that the right to silence is foundational to our legal system and promotes freedom of expression and freedom of religion.

The most famous example is the right against self-incrimination — “pleading the Fifth” — in a criminal proceeding. Under the Fifth Amendment to the Constitution, no one can “be compelled to give evidence against himself.”

Another example is found in Article VI of the Constitution. It bans religious tests as a qualification for public office and allows an office holder to make an “affirmation” rather than swear an oath. This was designed to accommodate the convictions of minority religious sects, such as the Quakers, by allowing them not to speak words that they could not speak in good conscience.

The right to silence in the American legal tradition—just as important as free speech—is rooted in a concern for conscience. It’s a highly valued right for people of faith at a time of heightened hostility. Examples abound of the modern cultural orthodoxy coercing religious Americans to affirm views with which they fundamentally disagree.

For example, Peter Vlaming, a French teacher at a Virginia public school, was fired for not using a student’s pronouns—not the “wrong” pronouns, instead just the student’s name and no pronouns at all.

Christian professional baseball players from the Tampa Bay Rays declined to wear rainbow pride logos on caps and uniforms, refusing to endorse the message and celebrate something that violates their religious convictions.

The right not to speak is a historic and longstanding protection in our legal system, one that helps safeguard religious liberty. It protects Americans from betraying their religious convictions, speaking falsehoods or conveying messages with which they disagree. In a world full of words hastily spoken, the right to silence remains golden.