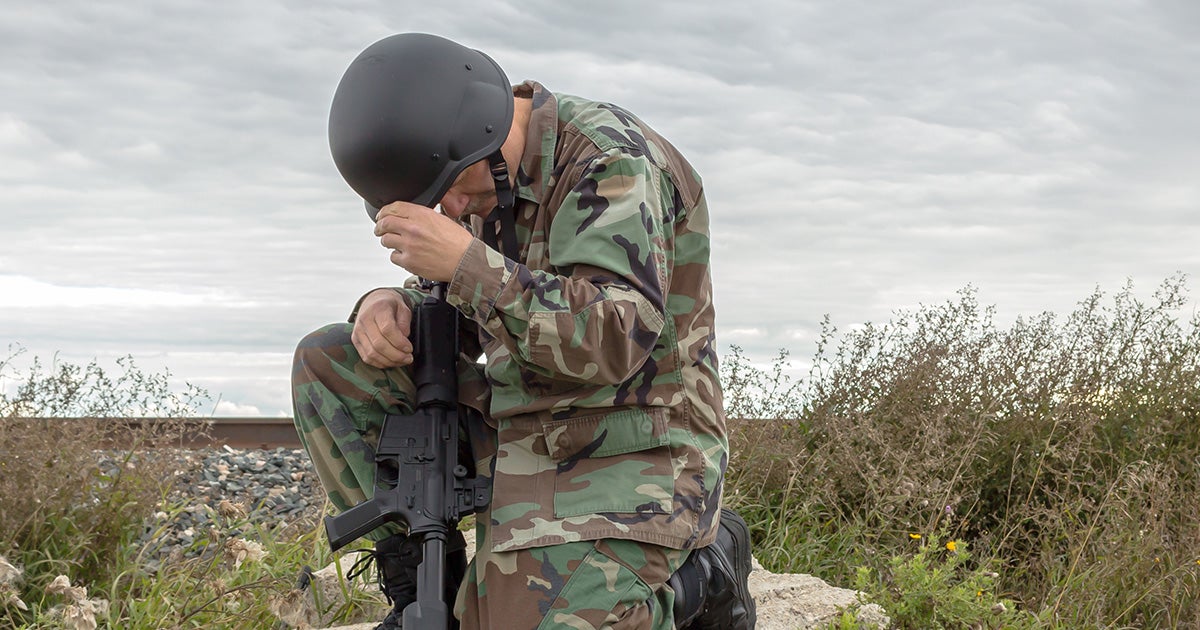 As Americans, we cherish and honor our military service members for the sacrifices they make to keep us safe and to protect our religious liberty and all the other fundamental freedoms in our Constitution.

But today, religious liberty within America’s armed forces is under heavy fire, even though the law clearly favors and safeguards it for our men and women in uniform. That’s why service members and their families must know their rights and be equipped to defend them.

As the experts on religious freedom, our legal team is giving you three important things you must know about religious liberty. And if you haven’t already, we encourage you to get your free copy of our Religious Liberty Protection Kit for the U.S. Military, a handy resource you can take anywhere and keep with you to ensure that your rights as a military service member aren’t violated or trampled.

Are you a military service member or veteran? Request legal help immediately if you suspect your religious liberty rights have been violated.

Only the Tip of the Iceberg

Right now, as attacks on military members’ religious freedom continue to rise, we encourage you to take these three critical facts and share them with anyone you know that is currently serving – or anyone who’s retired – from the military.

With this information, you can help defend and protect the rights of those who sacrifice and who risk their lives for our freedom.

But this is only the surface of the many protections that are given to members of our armed forces. You and millions of Americans and military families are asking very important questions:

Find the answers to your questions about religious liberty in our nation’s armed forces by downloading First Liberty’s free Religious Liberty Protection Kit for the U.S. Military.