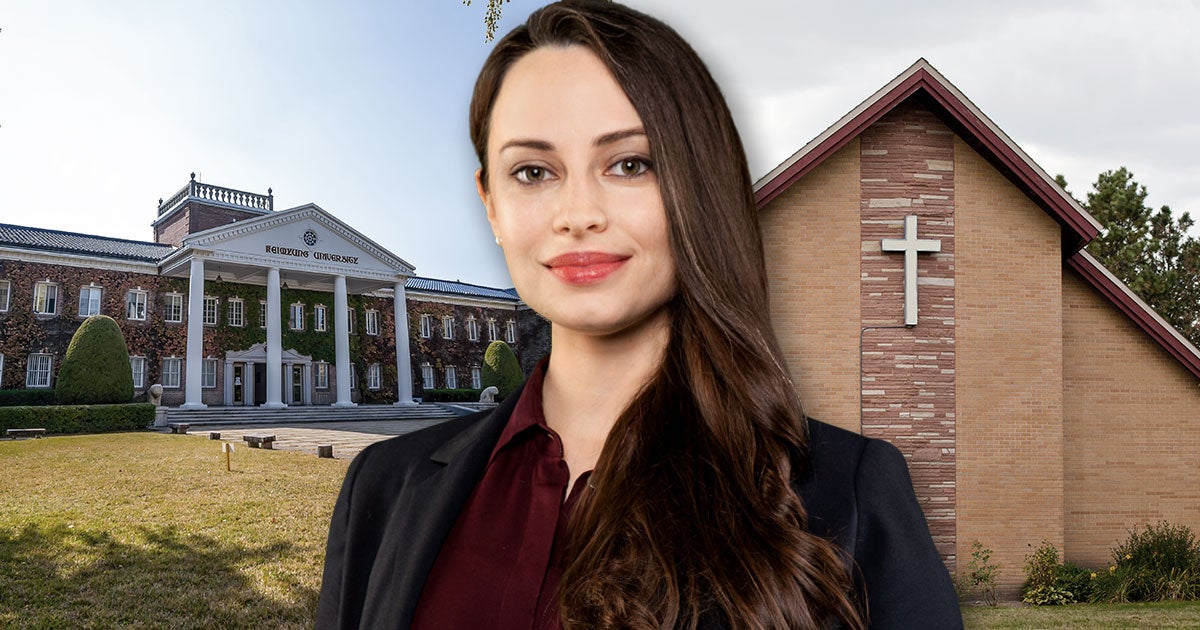 I’m writing today to give you an inside look into our top three high profile cases for the month of February and what they could mean for your religious freedom rights. These cases have the potential to move the law in three key areas: school choice, church independence, and your ability to serve on a jury.

For two of these cases, we will be asking the U.S. Supreme Court to step in. For the third, we will be making our arguments before the full lineup of judges on the federal appellate court that oversees Alabama, Florida, and Georgia.

In early February, First Liberty and the Institute for Justice will be asking the Supreme Court to take up our Maine school choice case. When small towns in Maine do not maintain a public high school, the state pays tuition for the students to attend the private or public school of their choice—unless they choose a religious school. Several Maine families challenged this law, which prevents them from participating in the school tuition program.

The First Circuit Court of Appeals ruled against the families late last year, even though the recent Supreme Court decisions Trinity Lutheran and Espinoza v. Montana established that the government cannot disqualify religious organizations from participating in generally available government programs because of their religious status. To avoid these decisions, the First Circuit argued that Maine didn’t discriminate against families and schools because they have a religious identity, but because they do religious things.

If the Supreme Court agrees to hear the case, it will have the opportunity to clarify that the First Amendment doesn’t just protect your right to believe in a religion, it protects your right to live out your faith in all aspects of life, including your child’s education.

In mid-February, First Liberty and our volunteer network attorneys at the law firm WilmerHale will ask the Supreme Court to review an important case involving the First Amendment right of religious organizations to make their own decisions about who they choose as leaders and how they are structured.

The case involves two Southern Baptist organizations who partner together to plant churches and share their faith. After a leader of one of those organizations was removed from his position, he brought a lawsuit aimed at the other organization.

Courts should not be in the business of overseeing the employment relationship between religious organizations and their leaders, ministers, and teachers, as the Supreme Court has recently affirmed in a 7-2 decision this year (Our Lady of Guadalupe School v. Morrissey-Berru).

This North American Mission Board case presents an opportunity for the Supreme Court to clarify that courts have a duty to stay out of church leadership decisions, including when two religious groups are working together to accomplish shared goals.

Your Ability to Serve on a Jury

Later this month, our jury prayer case (or as many of our Insiders know it, our “So Help Me God” case) will be argued before the full Eleventh Circuit Court of Appeals.

In United States v. Brown, a trial court removed a juror from deliberations after the juror said that he had prayed for God’s guidance and believed he received it. Even though the juror swore an oath to “render a true verdict . . . so help [me] God” and was deliberating with his colleagues, the court found his trust in the Holy Spirit’s guidance inherently incompatible with jury service. The three-judge panel that heard the appeal last year upheld the trial court’s decision—essentially establishing that jurors may ceremonially pray for God’s guidance but cannot believe that their prayer will be answered.

After First Liberty petitioned the Eleventh Circuit to reconsider this decision, the full court agreed to rehear the case as a whole. Oral argument is set for February 23rd. The outcome could decide whether millions of people will be unable to serve on a jury because of their faith that God answers prayer. 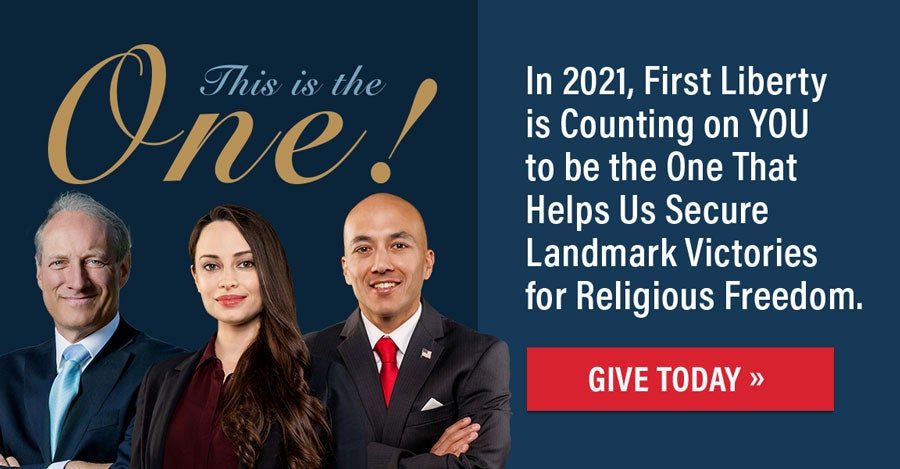