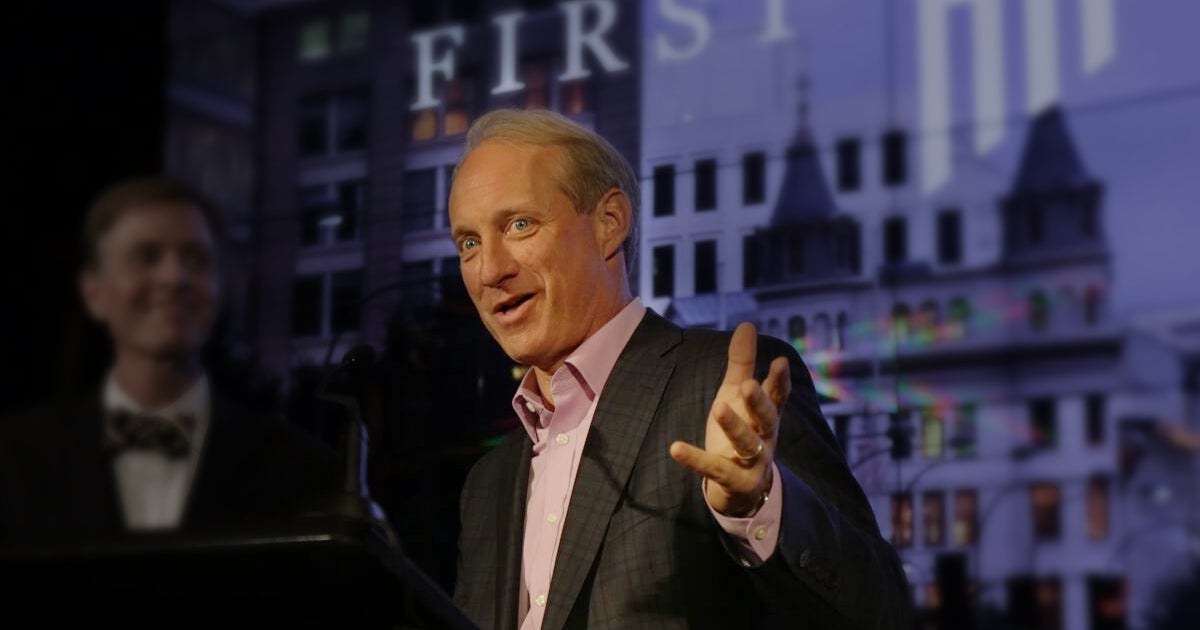 Americans are experiencing a nearly unprecedented event in our nation’s history. For people of faith, temporary limitations on the freedom to meet together have impacted one of the church’s most fundamental doctrines—communal gatherings.

While Americans of faith treasure that freedom, their love for neighbor drove them to abide by government recommendations restricting the free exercise of religion by preventing in-person religious services. Overnight, many churches adjusted to online services. Others elected to utilize “drive-in” services, which serve those without internet access or the ability to navigate social media.

While in-person care proved impossible, the religious community never stopped serving. They recognized that while it is the role of government to protect the public health, theirs is to provide the pathos and ethos to help sustain a nation through turmoil. Religious leaders continued to comfort and calm their communities. Church members sewed masks for frontline workers, distributed food to those in need, routinely checked in on one another and, above all, they prayed—for their leaders, health workers and a swift end to the effects of the virus.

Most public officials tasked with protecting the public health have done so with respect toward our constitutionally protected freedoms. But not all.

New York City Mayor Bill de Blasio, for example, recklessly threatened to “permanently” close houses of worship if they didn’t bow to his orders. In Mississippi, police surrounded an African-American pastor holding a drive-in service and told him that his “rights were suspended” during the pandemic.

The turning point came just prior to Easter. Louisville’s Mayor Greg Fischer announced a prohibition on all church service gatherings in that city. For those who would dare gather for a drive-in service on Easter—perhaps the holiest of days on the Christian calendar—Mayor Fischer vowed to send the police and force into a 14-day quarantine anyone who would gather in their sealed vehicles to celebrate the resurrection of Jesus Christ.

The obvious discrimination toward people of faith was not lost on Judge Justin Walker. In a powerful decision granting a temporary restraining order against enforcement of the mayor’s order, Judge Walker eviscerated the idea that government could in a “selective manner impose burdens only on conduct motivated by religious belief.” Rather, Mayor Fischer’s order violated “the Free Exercise Clause ‘beyond all question.’ ”

Judge Walker’s ruling has proven to be the legal “shot heard around the world,” the first opinion during a pandemic clearly and rationally making the case that religious liberty is not suspended during a time of crisis. And while “society has the strongest of interests in curbing the growth of a deadly disease,” Judge Walker reminded us what the Pilgrims innately understood: “No place, not even the unknown, is worse than any place whose state forbids the exercise of your sincerely held religious beliefs.”

Judge Walker’s powerful opinion not only protected drive-in churchgoers—it reminded the nation that the Constitution remains healthy, dutifully protecting individual liberty by securing limited government. Not only has it proven helpful in the specific defense of religious liberty, but it has also reminded a nation that we must always protect our broader cherished freedoms.

Clearly, the battle is not over. As we are coming out of the pandemic, we cannot let the “new normal” be one where our liberties are restricted. Unfortunately, America is not immune to the lust for power that often drives the heart of man to rule over one another. Petty local officials, unchecked by the Constitution, will grasp for that power, even after a public health crisis may temporarily justify it. They must be thwarted. Judge Walker’s opinion will go a long way toward helping that.

It is instructive that what has led to the curbing of power of mayors, commissioners and governors is our first liberty: religious liberty. Remove any competition to authority and, those inclined to abuse power know, freedom can be restricted and the people controlled. Freedom, religious freedom in particular, realigns the boundaries that ensure self-government and lead to human flourishing.

The government’s response to the coronavirus pandemic will, of course, be scrutinized for ages. But perhaps the lesson we have learned through it all is that the free exercise of religion is for more than merely the faithful. It is the cornerstone upon which a nation of freedom is built.

* This article was originally published online on Newsweek on May 13, 2020.