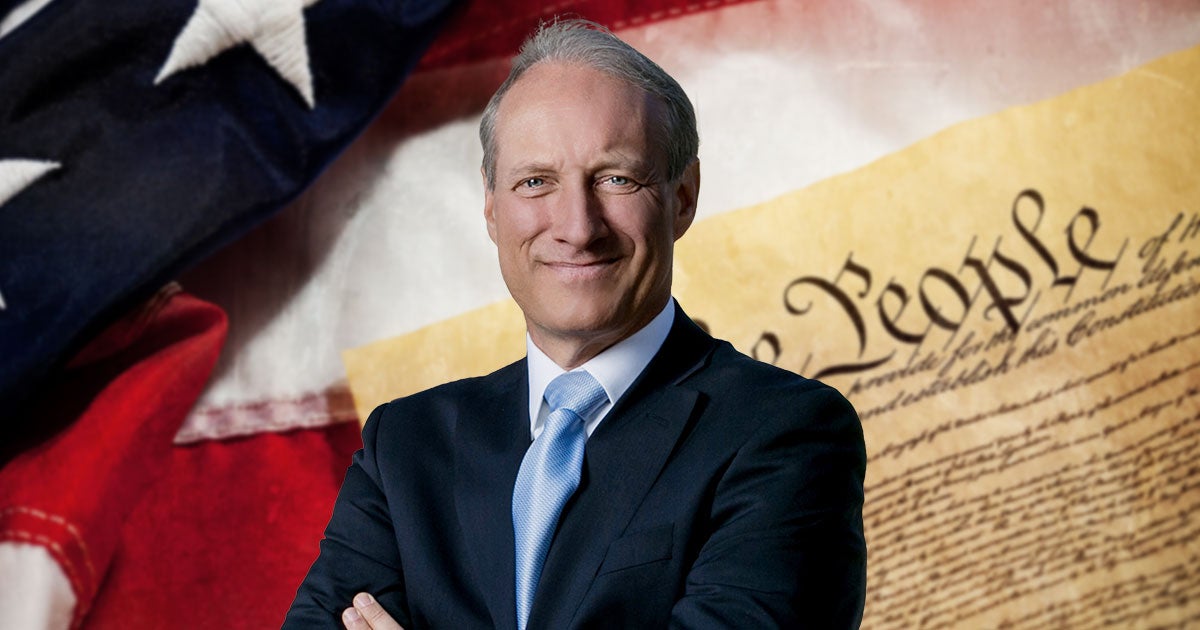 America promises its citizens in the First Amendment to the Constitution that they will always be free to publicly and privately exercise their religious beliefs. Thirty years ago, that all changed when the Supreme Court issued its decision in Employment Division v. Smith. Together, we have asked the Court to restore that sacred promise.

As one of the litigants in that case, Galen Black understands how detrimental it can be when the promise of religious liberty is broken. After serving in the Navy, Galen struggled with addiction, trying and failing to find sobriety. Though sober now for 40 years, his life changed after working at a treatment center that introduced him to Native American spirituality.

There he learned of the interconnectedness of life and was able to turn from his addiction. In response, as an addictions counselor, he partnered with the state of Oregon to provide desperately needed substance abuse treatment programs.

But in an ironic twist of fate, Galen’s faith cost him his job. Oregon officials fired him from his job because the Native American ceremony which was considered central to his faith used a small amount of peyote. Going further, the state refused to allow him the same unemployment benefits to which other citizens would be entitled.

The Supreme Court’s decision in Employment Division not only targeted Galen and his faith but reduced protections for every person of faith in the future under the First Amendment.

In Philadelphia, this same ruling is being used to keep two Black women from providing loving homes for children, 80 percent of whom are minority children. They work with a foster agency that affirms their Catholic faith, and are being shut out because city officials want the Catholic Church to start endorsing same-sex marriages. The city of Philadelphia says they must change their beliefs if they want to partner with the city to find homes for its neediest children.

Whether a citizen agrees with the Catholic Church’s teaching about marriage—beliefs similar to those embraced by many Native American tribes and still in effect on Native lands—history proves that nothing good comes of restricting religious practices just because they are unpopular or poorly understood by those in power. State officials have no business privileging one religious belief but barring another while calling themselves “neutral” and “tolerant.”

Thankfully, in Fulton v. City of Philadelphia, the Supreme Court will, after 30 long years, reconsider its decision in Employment Division. Galen and First Liberty Institute teamed together to remind the Court of the importance of preserving the promises of the First Amendment. The justices seem poised to give that decision due consideration.

Just a few weeks ago, in another case, Justice Clarence Thomas and Samuel Alito issued a statement disagreeing with the Court’s decision not to review a case out of the U.S. Court of Appeals for the Sixth Circuit. “By choosing to privilege a novel constitutional right over the religious liberty interests explicitly protected in the First Amendment,” the justices noted, “[A]nd by doing so undemocratically, the Court has created a problem that only it can fix.”

Galen Black found wellness, connection, and power through a religious practice that the State of Oregon thought was not worth accommodating. Thirty years ago, the justices of the U.S. Supreme Court—sitting out of reach of democratic accountability and beyond the will of their elected representatives in Congress—compounded the problem by marginalizing the free exercise protections of all Americans. Now, the Supreme Court has the opportunity to fix their error and restore the nation’s confidence that religious liberty is safe.

* Note: The original version of this article was first published on Newsweek and is republished here with permission. The article presents the main points of an article published in Newsweek. This work was authored by Kelly Shackelford. The original, full article can be found on the Newsweek website, here.