How Much Do You Know About the Religious Freedom Restoration Act? 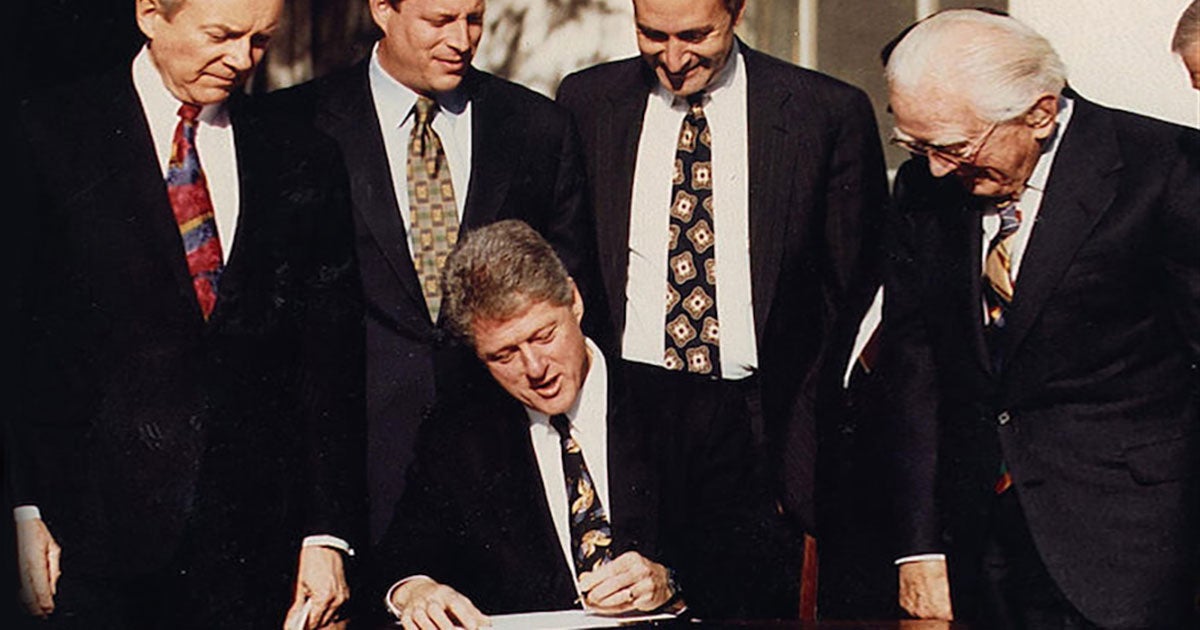 When someone mentions religious liberty, we often associate it with the Constitution…because after all, it is the first freedom protected in our nation’s founding document.

But what we may ignore at times is the fact that in addition to the First Amendment, there is a vast inventory of legal protections that further safeguard our right to live our faith.

One such law is the Religious Freedom Restoration Act (RFRA), which was signed into law twenty-six years ago on November 16, 1993.

So, as we commemorate its enactment more than two decades later, we’re going to put your knowledge of RFRA to the test with a quick quiz. Put on your lawyer hat and let’s see much you know about this important law: