The Start of a “Roaring” Era for Churches, Ministries and Religious Communities Nationwide 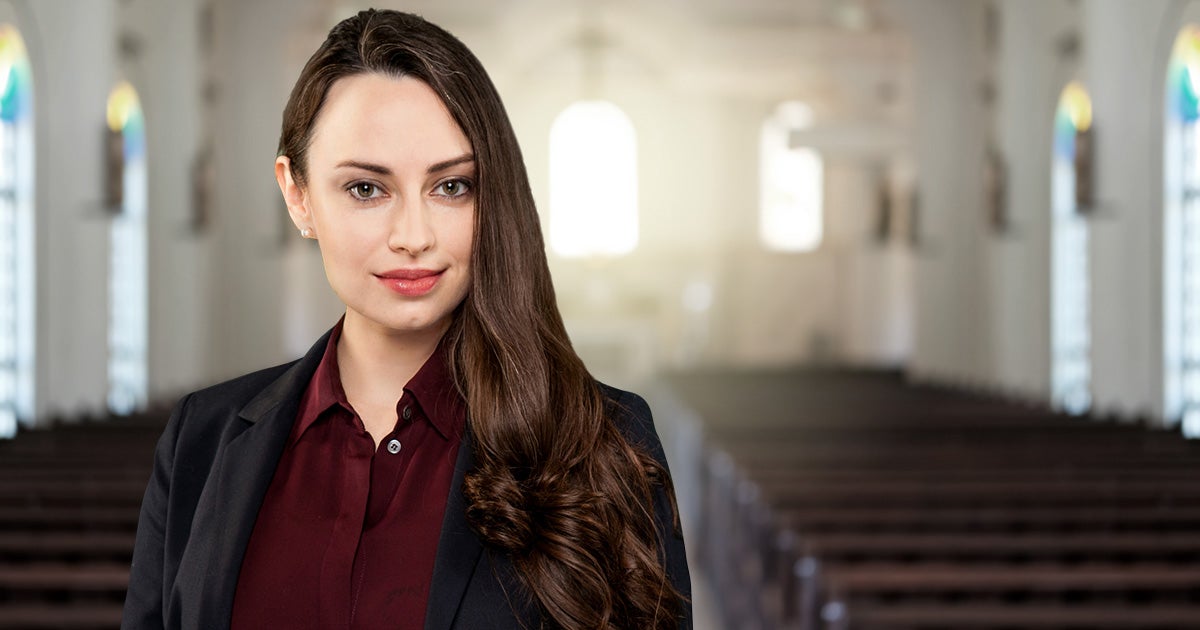 Heading into the New Year, I find myself thinking—and being especially grateful for—one incredible blessing that you and I may often take for granted…the blessing of having a local church where people can live out their faith.

To many of us, a church or a local synagogue seems something so ordinary. Yet, as we survey the landscape, we see that enemies of religious liberty are launching unremitting assaults on houses of worship, ministries and religious institutions.

And that reminds me of the great sacrifice that many people of faith in our own country have to make so that they can continue living out their faith in a house of worship.

For the cases our firm championed in 2019, most of the challenges facing these ministries came from local or neighborhood opposition. These local cases don’t always make national news, but for the congregation that is at issue, First Liberty’s help is indeed their greatest hope for victory…and the impact of our work doesn’t just affect one church or synagogue, but it also helps to reclaim religious liberty for thousands of communities in the country.

That’s why one of the core pillars of First Liberty Institute is the defense of religious organizations, such as churches, synagogues, and other faith-based ministries. Below is a recap of some important victories and cases in this key pillar.

Opponents are launching an all-out assault on churches and ministries.

With your help, First Liberty is their greatest hope for victory.

Will you consider making a financial donation today?

For the past few years, zoning and land use issues remain some of the most common legal obstacles facing houses of worship and ministries, even though federal law provides shelter for religious land use.

For instance, this spring in rural Oregon, we successfully assisted a Christian ministry devoted to helping people in recovery from drug and alcohol addiction.

With our help, Point of Connection Ministries received its long-awaited land use permit, enabling them to use their property for this important ministry. Their mission is to provide shelter and hope to people in need of a supportive, faith-based community so they can stay on the path to recovery. Without this ministry, some people in need may have been left alone, without a home, in a place where winter can be deadly.

Other legal obstacles come from neighbors who oppose a particular religion or religious practice. For instance, this year, we attained a victory on behalf of Rabbi Netanel Louie of the Hebrew Discovery Center, a small Orthodox Jewish synagogue in Los Angeles county that endured multiple acts of violence and property damage in the past few years. They were even ordered by a judge to pay over $6,000 to one of the accused vandals who sued the Rabbi!

Despite our victory, they’ve still been subjected to a series of legal attacks from people who oppose the Kosher practices that take place in the days leading up to Yom Kippur. These attacks are ongoing, and we continue to fight for the religious liberty rights of all.

After nearly six years of ongoing litigation, city officials have finally recognized the right of CTC and its families to meet and worship in a private, North Dallas home, as well as to continue serving the needs of its surrounding community.

Standing Up to Outside, Activist Bullies

In 2019, we were First in the Fight ® for Forge Youth Mentoring, a faith-based program that partners local government to provide youth mentoring services to children in need.

After the local government received a threatening letter from an anti-religious organization, we stepped in to provide a more complete explanation of the legal landscape. Faith-based charitable organizations, like all other charities, have the right to participate in government programs to provide neutral charitable services on equal terms as all other organizations. After First Liberty clarified that charities like this one are not disqualified solely on the basis of their religious identity, the local government continued the partnership to help more at-risk children.

Fighting for Faith-Based Institutions at the U.S. Supreme Court

Another important case pertinent to churches and faith-based institution is one pending before the U.S. Supreme Court.

For decades, these schools have been legally independent, managing their own affairs without having to affiliate with any particular church. However, the Supreme Court of Puerto Rico recently issued a ruling denying the legal existence of these two Catholic schools and directed them on how to organize and manage their affairs.

It’s that type of intrusion which has potential to impact churches and religious schools not just in Puerto Rico. If the ruling isn’t overturned it will signal to other courts that it’s open season on churches and ministries.

It could mean that churches and religious schools won’t be able to own property, defend themselves in court, enter basic contracts, organize their own administrative affairs, run their education programs according to their beliefs—all of which will affect the people and the communities they serve.

As we prepare for 2020, it’s cases like this one that will present incredible opportunities to continue reclaiming religious freedom for houses of worship throughout the country.

Even though the opposition may be ramping up its attacks, here at First Liberty we’re always prepared to defending the rights of religious ministries—to freely use their land to fulfill their missions, to freely exercise their religious beliefs and to freely provide charitable services without facing anti-religious discrimination.