A School Year with More Religious Liberty Than Ever Before 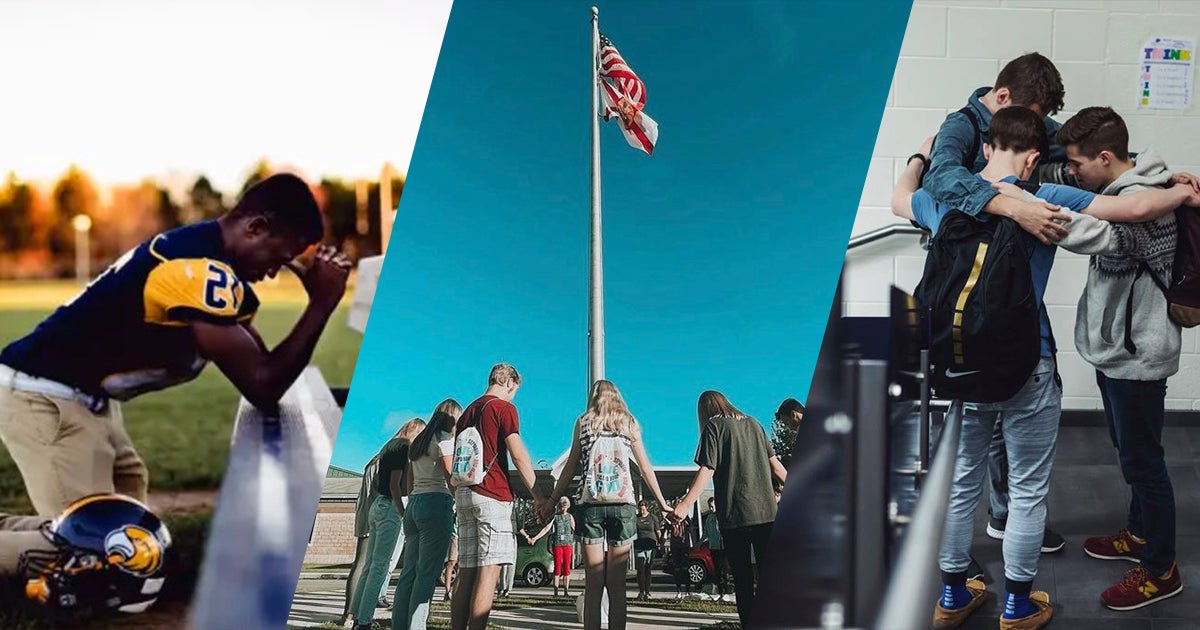 Back-to-school season is here! This year, however, things will be different for students, parents, teachers, administrators and coaches when they return to the classroom, the office or the field. After two major victories at the U.S. Supreme Court this summer, Americans in our nations’ schools have more freedom than they’ve have had in a half century.

In one of the most important religious liberty victories in our generation, Kennedy v. Bremerton School District, the Court upheld the right of public high school football coach Joe Kennedy to pray at the 50-yard line after games.

But it’s not just a victory for one coach. The Court struck down a bad precedent, Lemon v. Kurtzman, and set a new one. For five decades, Lemon was a thorn in the side of religious freedom. The legal test it established caused many school officials to suppress any religious observances, leading them to violate the rights of teachers and students.

Because of the Kennedy victory, that’s no longer the case. The Court makes clear that government cannot censor private expression simply because it is religious. This will have a nationwide impact on public-school teachers, employees and coaches, who can now freely live out their faith in public.

The second victory was in Carson v. Makin, which we brought in concert with our friends at the Institute for Justice. This 6-3 ruling is a major win for school choice, parents, students and religious schools. It affirmed that states cannot discriminate in student-aid programs against parents who want to send their children to religious schools. This victory brings an end to decades of religious discrimination. It makes it clear that families should not be excluded from participating in widely available public benefits, simply for choosing a religious education. Not only did it deliver justice for our clients, but also for parents in Maine and across the country—who are now free to send their children to the school of their choice. 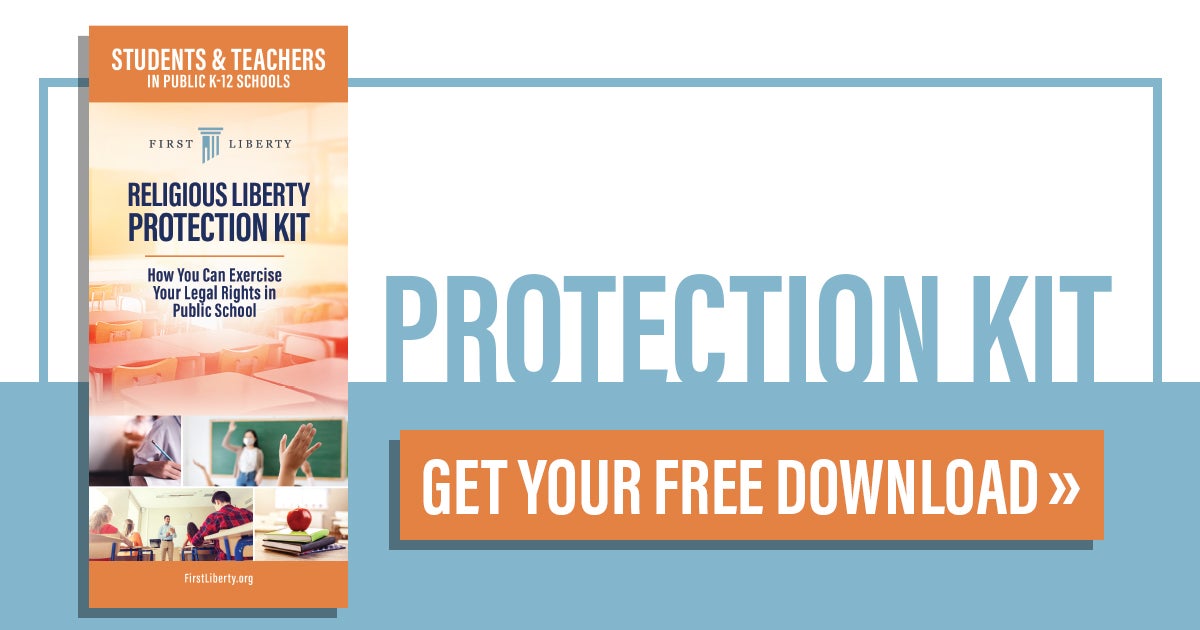 For decades, public employers, especially within school districts, often misunderstood their obligations under the First Amendment religion clauses. Coach Kennedy’s Supreme Court victory, however, clarifies that government does not need to show hostility toward religion. It may not fire public employees for living out their faith.

This is a huge sigh of relief for everyday Americans who were put in the untenable position of choosing between their job and their faith. Moving forward, they should not have to confront this difficult decision. This affirms the liberty of a Jewish teacher to wear a yarmulke, a Catholic coach to make the sign of the cross, or a Christian principal to say a blessing over her lunch in the cafeteria. It means Americans of any faith and religious affiliation can engage in a private expression of their faith on campus—without censorship or punishment.

This school year, religious freedom can thrive and shine like never before. But even with these victories, the fight to restore and protect religious liberty in our nation’s schools is far from over. There still a lot of work ahead to ensure school districts, courts and officials across the country follow the Supreme Court’s direction.

A prime example is First Liberty’s ongoing litigation on behalf of Cambridge Christian School. The case involves two private Christian schools that competed for a state championship in 2015. In a brazen attack on religious freedom, the Florida High School Athletic Association prohibited them from using the city-owned microphone to offer a prayer before kickoff.

The athletic association’s prayer ban is illegal and unconstitutional—which is why we’re fighting in federal appeals court to bring justice to our clients. We pointed to the Kennedy ruling, which correctly explains that the “the Constitution neither mandates nor tolerates that kind of discrimination.”

First Liberty needs your support to secure more wins for religious freedom in America’s schools. Thanks to you, we continue to be the greatest hope for students, teachers, coaches and religious schools who face attacks on their constitutional rights. Please give today.