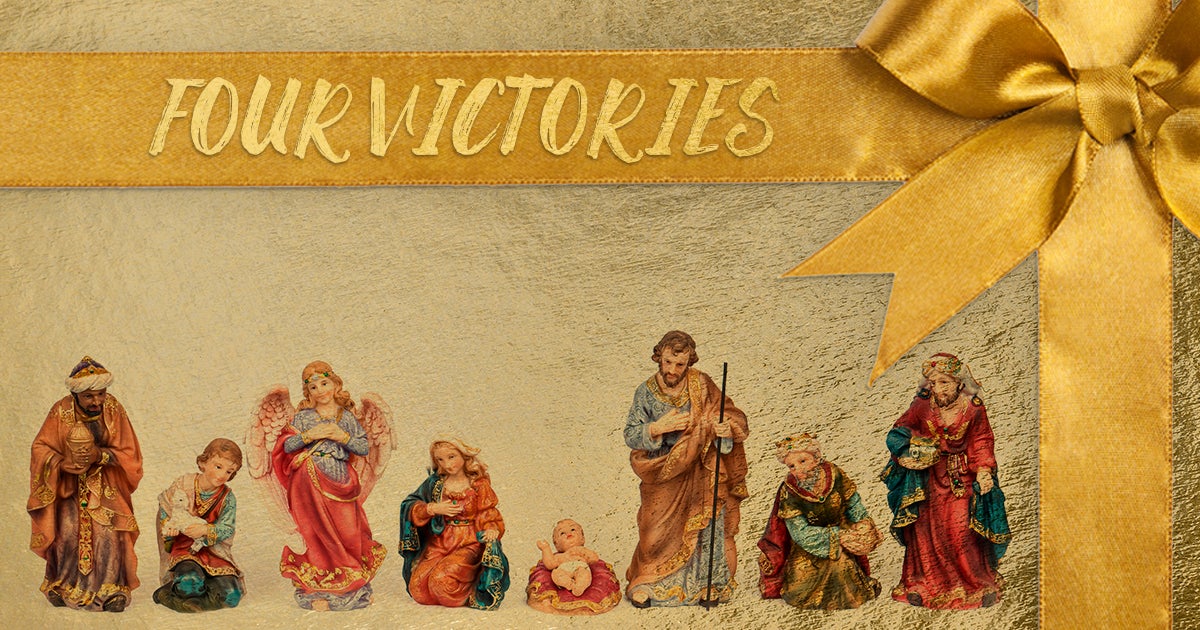 As 2022 winds to a close, we want to share some of the incredible impact you’re having to restore religious freedom and faith all across America. Thanks to your support, we’ve already secured four important victories in the month of December:

Dallas Resident Free to Share his Faith at Local Park

Michael Clark, who lives in Dallas, is now free to live out his faith in his community. The City of Dallas prohibits solicitation in public locations, including Klyde Warren Park, where Michael would often approach people and distribute Gospel tracts to those who wanted one. Park security told Michael he could not do this, and First Liberty sent the city a letter explaining that it was unconstitutional to prevent Michael from exercising his right to share his faith. On December 12, the President of Klyde Warren Park sent an email apologizing and stating that Michael is allowed to use the park to share his faith with others.

Another Grinch nearly succeeded in stealing a community’s Christmas display recently when a resident of Eureka Springs, Arkansas complained and threatened to file a lawsuit about the display of a nativity scene in a public park. First Liberty represents the organization that set up the Nativity display at Basin Park in Eureka Springs, Arkansas. With the exception of one or two years since 1950, a nativity scene has been on display in Basin Park. It was originally sponsored by the Eureka Springs chapter of the Beta Sigma Phi sorority, but last year, the sorority donated the nativity scene to the Great Passion Play, a Christian non-profit organization, to continue this longstanding Christmas tradition. Our attorneys met with the city and secured a permit for the nativity scene to stay up. First Liberty is ready to work with the city to defend the display should it be challenged by anyone.

Every Christmas season, without fail, the Freedom From Religion Foundation roams the country issuing legal threats about religious displays on public property. This year was no exception. The FFRR complained about a Nativity scene in Bucksport, Maine, and town officials responded by taking down the display. First Liberty reached out and helped a local pastor who wanted to address the issue at the town board’s meeting on December 15. At the meeting, over a dozen residents defended the manger scene as part of the town’s history and called for it to be restored. The town council voted to put the nativity scene back up and establish a free speech zone for other holiday displays in another public area.

Football Player Scores Win After Being Told to Hide His Faith

A middle school football player in Missouri was forced to remove part of his face paint during the school’s spirit day because it was in the shape of the cross. Other students, however, were allowed to keep their face paint with their symbols. The school conducted an internal investigation and found that the student had been discriminated against. The school met with the parents to find a solution. The week of December 16, the student’s mother reported that the school had admitted it was wrong and agreed to send an apology letter and make a public apology.

As we celebrate these victories, we want to thank you for supporting First Liberty. You’re the driving force that helps deliver these crucial victories. Wins like these are incredibly significant to those involved. They make a big difference in the lives of Americans who want to exercise their constitutional rights and live in liberty.

It’s through those small, yet abundant victories that we see some of the most meaningful impact, because collectively, these wins all add up to help protect religious liberty for millions of Americans. 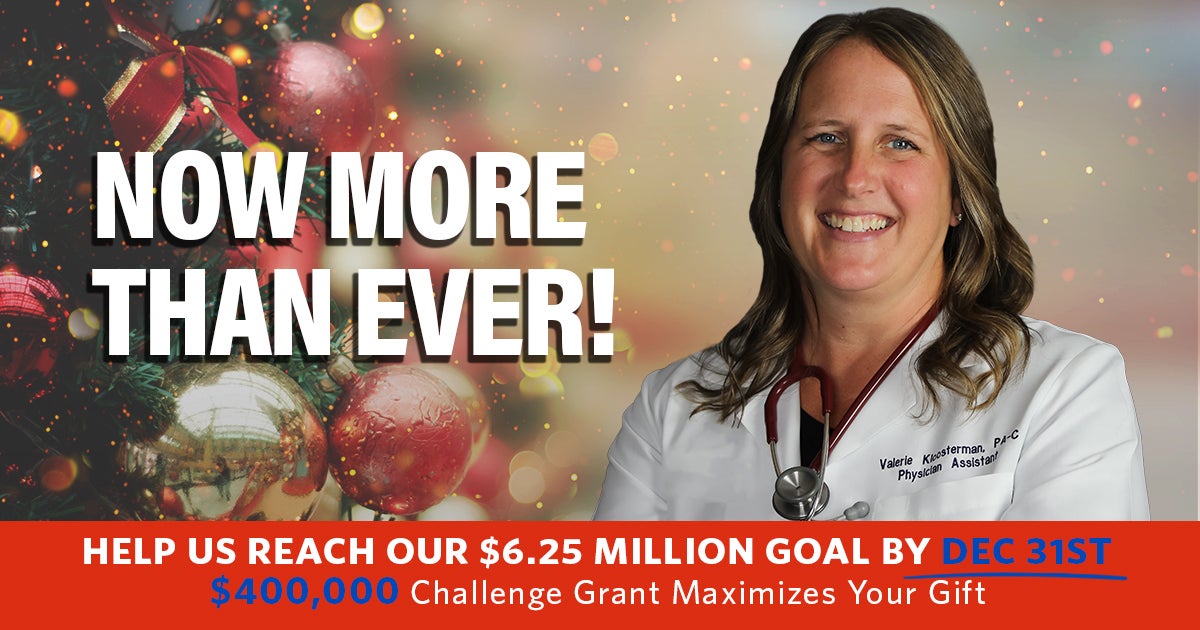