Study Suggests Self-Censorship of Religious Beliefs is a Real Problem 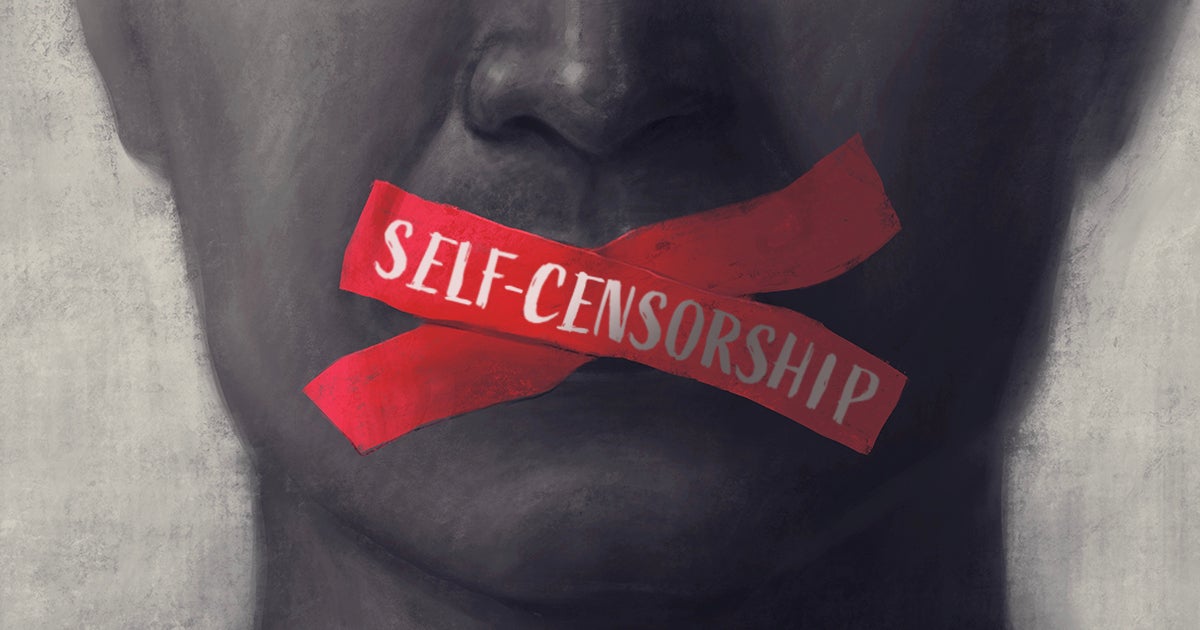 People of faith in historically Christian countries are self-censoring their religious beliefs at an increasing rate, according to a recent study.

The Observatory on Intolerance and Discrimination Against Christians in Europe in collaboration with the Observatory of Religious Freedom in Latin America and the International Institute for Religious Freedom recently published a case study titled “Perceptions of Self-Censorship.” Evidence from interviews showed that individuals in France, Germany, Mexico and Colombia are afraid to share their religious beliefs outside of their private lives.

Much of this self-censorship stems from the fear of retribution, loss of employment, or discrimination either by the government or at their place of work. The study notes:

Self-censorship is not just affecting people abroad. In America, some religious groups and faith leaders also appear to be withholding their religious views on certain political topics and issues. A 2019 study from Barna Research found:

Similarly, the Cato Institute found that 71% of Americans agree the current political climate prevents them from expressing their true beliefs. Another survey showed that levels of self-censorship in America are at an all-time high since in the 1950s.

These results point to a growing trend of self-censorship in the U.S. To a certain extent, they suggest people of faith feel pressure not to speak up because it could lead to retribution or backlash.

With growing aggression from woke ideology and toxic cancel culture, it’s not surprising that some would choose to remain silent. It’s impossible to scroll through the news and not see a story about a religious person being fired, bankrupted, silenced or canceled because of their faith.

Look at what’s happened to many of First Liberty’s clients. They simply expressed their religious beliefs and exercised their constitutional rights. But in the madness of today’s cancel culture, they paid the price for doing so.

Right now, our legal team is fighting for Lacey Smith and Marli Brown, two former Alaska Airline employees who were fired after asking questions about the company’s support for the “Equality” Act—even though the company invited employees to discuss the topic in an employee-only forum.

We represent Aaron and Melissa Klein, owners of Sweet Cakes by Melissa. They faced bankruptcy after a being hit with a $135,000 fine from the State of Oregon. Why? They chose not to create a custom cake to celebrate a same-sex wedding. The expression of their Christian convictions led to a gag order and extreme fine. The enemies of freedom tried to silence and punish them for their non-conformity.

Today, it’s no small feat when religious Americans make their beliefs and voices heard in the public square. People of faith in our country, however, should not be pressured to self-censor their beliefs. We should not cave to woke, anti-religious forces who want us to remain silent and accept defeat.

The historic American solution to this wave of censorship and cancel culture is to promote more speech. We should encourage people to live out their beliefs and express their convictions. America was founded on the promise of free expression of religious beliefs for all. Our nation is built on the principle that we can assert our views even if the government, large corporations, or others do not agree. More speech, not less, is the solution.