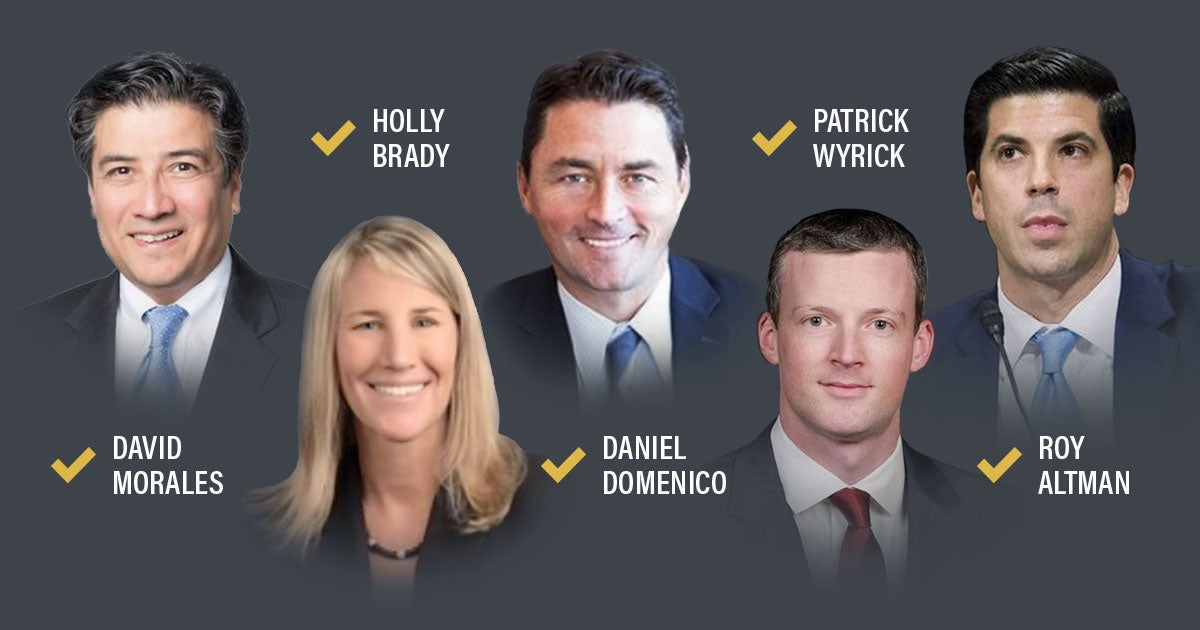 Earlier this month, the U.S. Senate voted to reduce the number of hours allowed to debate on federal district court nominees. While there is a potential downside to this move, unprecedented obstruction from liberal Senate Democrats sadly made this change necessary to restore the balance the U.S. Constitution envisions.

Some provisions in the Constitution lead to gridlock if one branch of government refuses to work with another. For example, Article I of the Constitution mandates that no federal money can be spent unless Congress appropriates that money. But Article III mandates that federal judges hold lifetime appointments, and that their salaries shall never be reduced.

What would happen if Congress appropriated money for only half of judicial salaries? Would Article I prevail, or Article III? Such a collision would lead to a constitutional crisis. Something would have to give.

Unfortunately, a similar dynamic is playing out regarding President Donald Trump’s nominations. The Constitution requires that all federal judges be appointed by a two-part process, wherein the president nominates and the Senate confirms. If the Senate refuses to make a decision on a nominee, then that judgeship – including even a seat on the Supreme Court – could be left vacant indefinitely.

In addition to the federal courts, this nomination-and-confirmation process applies for senior positions in the Executive Branch. A president is only one person. For his administration to function, it requires more than 1,000 Senate-confirmed senior officials to carry out his orders and implement his agenda.

The president can take the initiative by actually naming someone to fill a vacant position. But the Senate then has to then vet and vote on whomever he nominates.

When the party that does not occupy the White House has control of the Senate, Senators have embraced the reality that their goal in the appointment process is different from the president’s. And that’s why they often drag their feet and refuse to confirm the president’s nominees.

In The Federalist No. 76, Alexander Hamilton explained that the Constitution contemplates that the Senate play a responsive role, one that looks to limited criteria such as education, experience, and character. This limited check is a thumbs-up or thumbs-down on the president’s choice, with the understanding that the president will try to pick someone who reflects his philosophy and priorities.

This balanced approach led to outcomes such as the Senate’s confirming Justice Antonin Scalia 98-0 in 1986. Everyone knew that Scalia was an originalist. But everyone also acknowledged that this reflected the conservative philosophy of President Ronald Reagan, and no one could question Scalia’s education, career accomplishments, or integrity.

But then a cascade of partisan advances degraded this constitutional balance. It began when a Democrat-controlled Senate destroyed Robert Bork’s Supreme Court nomination in 1987, despite having even better credentials than Scalia, which is saying a lot.

Remember that Senators have unlimited time for debate, which they can use to delay votes on nominees. It’s a historic tactic known as the filibuster. Senate Democrats began filibustering lower-court nominees during the first term of President George W. Bush.

When Republicans reciprocated by filibustering some of President Obama’s judicial nominees, Senate Democrats invoked the “nuclear option” in 2013 to abolish the filibuster for every presidential nomination except those to the Supreme Court. (The cynical explanation for that exception is that no Court vacancy was imminent.)

After President Trump took office and nominated the supremely well-qualified Neil Gorsuch to succeed Scalia, Democrats attempted to filibuster Gorsuch. Republicans responded with a vote that the no-filibuster precedent for all other nominations should likewise apply to the Supreme Court. Gorsuch was confirmed.

For years, Senate Democrats abused another feature of the Senate’s rules. To prevent that from happening, Senate leaders take a cloture vote to limit the amount of debate time and keep business moving forward. After a cloture vote, debate was usually allowed to continue for another 30 hours. That was never a major problem previously; the number of cloture votes required to end filibusters of presidential nominations throughout all of U.S. history until 2017 could be counted in the dozens.

That all changed with President Trump’s inauguration. Senate Democrats required 128 cloture votes for his nominees as of the time of this writing. As a consequence, hundreds of key administration positions remain vacant, and some judicial nominees have been waiting almost two years for an up-or-down vote in the Senate. This is all a naked refusal to accept the results of the 2016 presidential election.

In a game-changing move, Mitch McConnell and Senate Republicans have done away with the 30-hour rule to stop the unprecedented, partisan obstruction.

Under the new rules, Senators will have only up to two hours — not 30 hours — of additional debate time on district court nominees. There will still be 30 hours of debate allowed for nominees to the Supreme Court, appeals courts, Cabinet, and certain positions.

By reducing the number to two hours for each nomination, the Senate has an opportunity to confirm the 53 district court nominees that are pending – which make up about 36% of all judicial vacancies.

With a broken system, something had to be done to restore the original constitutional vision. Adopting the two-hour standard was sadly necessary to put the brakes on persistent partisan obstruction on judicial nominees.