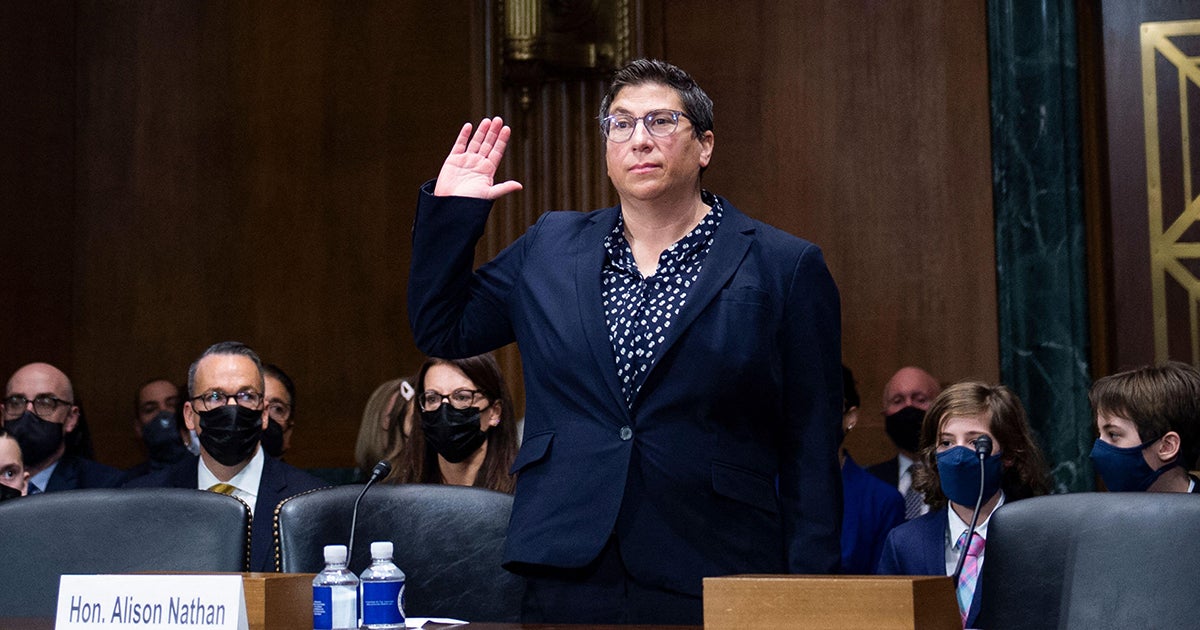 Just before leaving Washington D.C. for the holidays, the U.S. Senate recently confirmed President Biden’s 40th federal judge, tying a record for the most judges confirmed in a president’s first year since Ronald Reagan.

The pace of confirmations under the Biden administration has indeed been staggering, especially when compared to the prior administration. Remember, President Biden inherited about half the number of vacancies at inauguration than President Trump. Despite having less seats to fill, Biden has been able to more than double the number of judicial confirmations in his first year. Trump had eighteen (18) judges confirmed by the end of his first year.

And it doesn’t appear Biden’s momentum is slowing down any time soon. Just a few days before the recent wave of confirmations, the President announced the latest round of nominees, which included a total of nine judicial candidates. In total, Biden has put forth seventy-three (73) nominees since taking office.

But Biden’s impact on the federal bench isn’t just about the total number of judges he’s appointed. It’s also important to point out where Biden nominees have been confirmed.

For example, the President has already effected considerable change by “flipping” two appellate courts to a liberal majority: The Second Circuit and the Fourth Circuit. And at the rate at which he’s putting forth nominees, it’s also possible that he could significantly tilt the balance of the Third Circuit, where there’s currently a vacancy. If Biden can fill that spot, he would shift that court to a 7-7 split between originalist judges and activist judges. 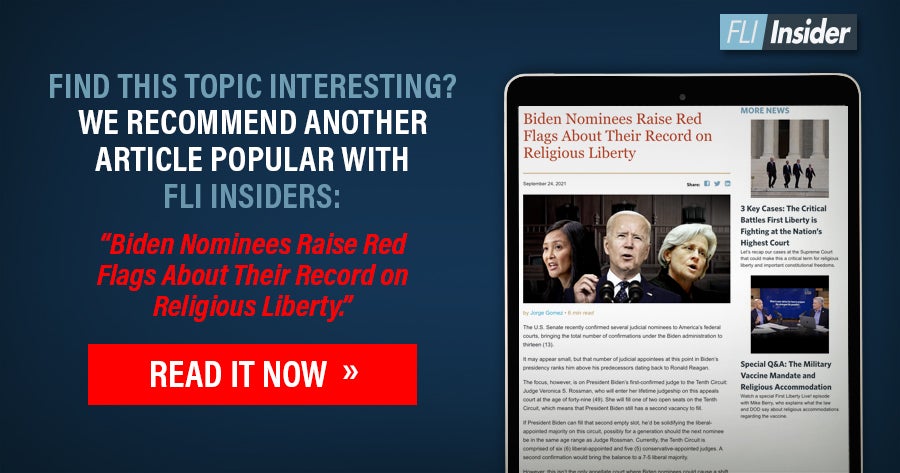 Even with more than three dozen appointees, there’s one area where Biden wasn’t able to surpass the record of his predecessor during the first year: appellate court judges.

President Trump appointed a total of twelve (12) appellate (circuit court) judges by the end of his first year in office. By comparison, Biden fell just short of that mark, confirming a total of eleven (11) appellate judges.

This might appear to be a negligible difference. But when cases are considered by appellate courts, a single judge can be of tremendous importance. Appellate courts typically hear and rule on cases in three-judge panels, so the ratio of liberal to conservative judges plays a big role in whether a panel includes at least one (or more) originalist judge committed to the text and original intent of the Constitution.

The significance of having even one originalist judge on a panel cannot be understated. In cases that affect our constitutional rights, the vote of a single judge could be the difference between receiving a favorable ruling for religious freedom—or a ruling that undercuts our First Amendment right to freely live out our faith.

Looking ahead, people of faith must keep a vigilant eye on nominees, especially considering that President Biden’s judges so far have not inspired much confidence on religious liberty. On the contrary, many of these judges—including several who have been confirmed to important vacancies on appellate courts—have created serious doubts, as their record and background while in private practice show they’ve expressly worked against Americans’ First Freedom.

With so much religious liberty litigation going through our federal courts right now, First Liberty will continue to provide the facts if we uncover nominees who have a radical or unacceptable record on religious freedom.