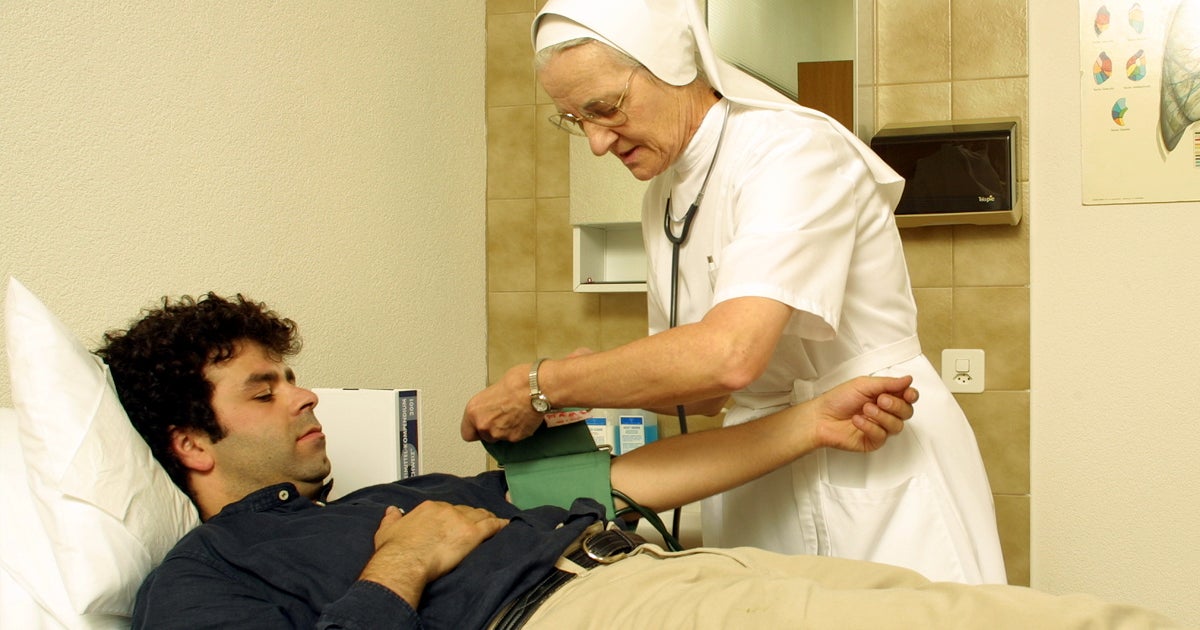 Since 1839, Roman Catholic nuns called the Little Sisters of the Poor have quietly served elderly poor people around the world. However, since 2011, the Little Sisters have been propelled into the spotlight, asking federal courts to secure their right to live out their religious convictions in peace. Now, they are again asking the Supreme Court of the United States to settle the issue once and for all.

In 2014, the religious objectors won at the U.S. Supreme Court when the justices said that the mandate violated the Religious Freedom Restoration Act (RFRA) because it substantially burdened religious exercise and the federal government did not have a compelling interest in denying an exemption to the organizations.

Instead of exempting the organizations as it had done for many other entities, the Obama administration created an accommodation process. But the accommodation still required contraception through the employers’ same health plans. While many thought this ended the contraception conflict, the eight-year battle continues.

But the new regulations didn’t sit well with several states, including Pennsylvania and New Jersey, which sued the Trump administration claiming that the RFRA did not allow the religious exemptions and that they did not want to pay for the contraception they thought was so vitally important to the hypothetical women it claimed would be “harmed” by the exemptions.

Contrary to Hobby Lobby and other binding precedent, the U.S. Court of Appeals for the Third Circuit agreed with Pennsylvania and New Jersey, ruling that broader religious exemptions to the accommodation process is not permitted under the RFRA. Thus, the Third Circuit’s decision threatens all religious exemptions under the mandate and, even worse, it threatens the power of the RFRA and the First Amendment.

In response, once again, the Little Sisters have asked the U.S. Supreme Court to determine if they are indeed protected by the RFRA.

My firm, First Liberty Institute, filed an amicus brief supporting the Little Sisters petition to the Supreme Court. We argue that the Third Circuit committed a cardinal sin by evaluating the truth of the objectors’ religious belief—something that violates the very essence of the First Amendment. Instead of accepting the employers’ assertions about their sincere beliefs of complicity to contraception, the court outright rejected the employers’ beliefs, concluding that they are unreasonable and therefore unworthy of protection. Consequently, the Third Circuit threatens religious freedom by concluding which religious convictions are reasonable in the eyes of the court.

Most recently, the Ninth Circuit Court of Appeals issued a horrendous decision in California’s lawsuit against the same regulations, impermissibly questioning the religious exemptions explicit in the ACA and granted by the previous administration. But even in its poor decision, the Ninth Circuit said that it would “welcome guidance from the Supreme Court.”

But in truth, this long-standing fight over the mandate is not about equal access to health care or free contraception. The federal government has conceded that it does not have a compelling interest in forcing religious non-profits to violate their beliefs about contraception. Most notably, this is because many entities that are not even religious are exempt from the mandate. Thus, it already does not apply to millions of women.

While affordable health care is an attractive goal, government mandating that religious organizations violate their faith to fulfill the false notion of contraception “access” is not. It would seem that the real purpose of the conflict is to force the religious objector to abandon their convictions and assimilate to popular opinion. But since the Supreme Court has yet to definitively rule on the broad reach of the RFRA in this case, several states and lower courts are making mischief.

It’s time for the Supreme Court of the United States to stand up for Little Sisters of the Poor and other religious ministries and end this relentless legal assault on those who are simply trying to serve our communities in accordance with their religious convictions.

* This article was originally published on The Washington Times on November 11, 2019. 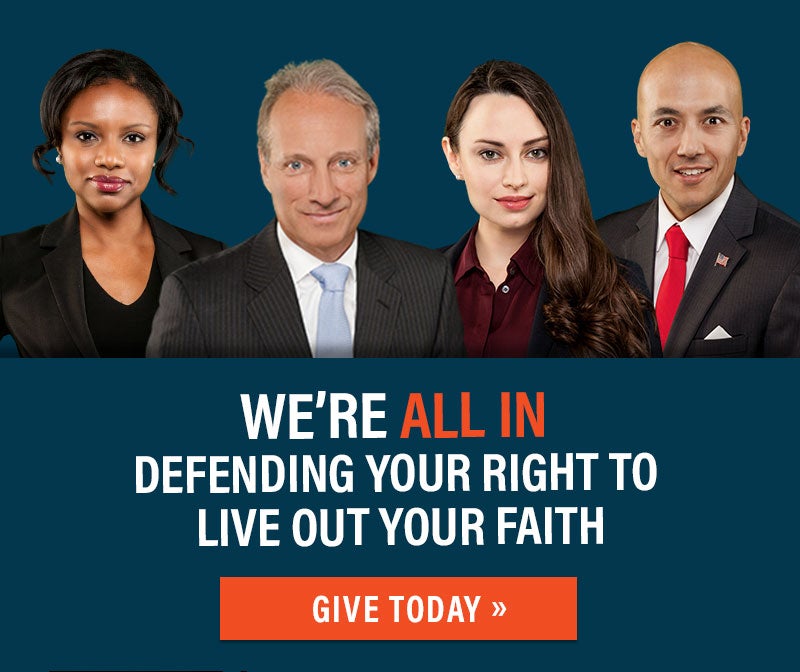