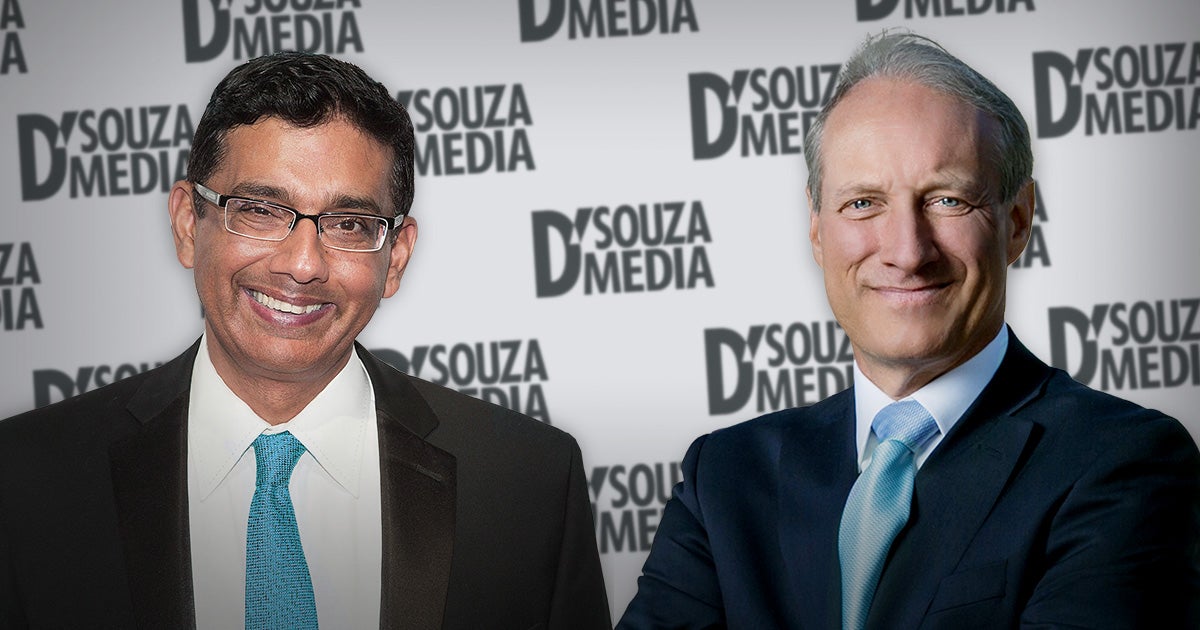 D’Souza’s most recent film exposes the most pressing threats to the American republic, including the growing embrace of socialism that was once just a part of the fringe Left, but has now increasingly become the mainstream belief of modern liberals.

The film takes a hard, in-depth look at the rise of major political figures and candidates whose radical, socialist agenda poses a danger to the Constitution, the very fabric, foundations and liberties (including religious freedom) that have underpinned our nation from the very beginning.

More than just an informative and thrilling exposé of ideas and the tactics of opponents who seek to destroy America’s common history and heritage, the film is a call to action for millions who know that right now our country is at a crossroads—that in this unprecedented and critical time we must stand strong together to defend and reclaim our most sacred, God-given freedoms.

With chaos, violence, riots, the threat of socialism, and palpable religious intolerance sprouting nationwide at an all-time high, this is a defining moment when all Americans—religious or not—are faced with some of the most important choices we’ve faced in generations:

Will the United States continue to shine across the globe as a beacon of hope and freedom?

Will we truly be the “Home of the Brave” who fight against the forces of oppression and tyranny that seek to put out America’s unique spark of liberty?

Watch a short, sneak preview of the movie below.

The radical Left is using the “cancel culture” as a weapon to censor, silence and attack people of faith—like YOU.

In this defining moment for America, First Liberty needs your financial support to keep fighting—and winning—the most important legal battles to stop opponents from stripping away your religious freedom.