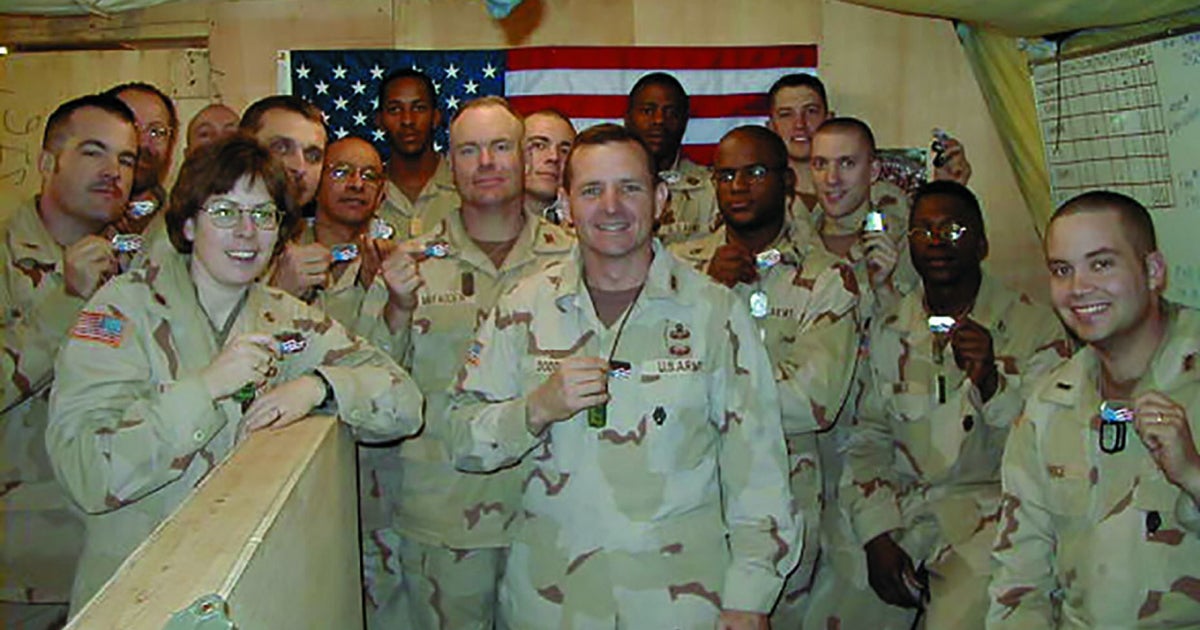 Once again, Mikey Weinstein and his deceptively-named “Military Religious Freedom Foundation” (MRFF) have decided to invent a problem where none exists.

In a brazen attack on religious liberty in the military, they recently sent a legal demand to the Department of Defense threatening Shields of Strength, a Christian company that graciously provides replica dog tags with inspirational Bible verses to active-duty service members, veterans and their families who want them.

MRFF claims the Shields of Strength dog tags are unconstitutional, and that it’s illegal to display religious messages on them because they use the emblem of several military service branches. What’s more, they demand the tags be pulled immediately.

It’s simply a cruel insult that the MRFF is so unashamedly seeking to deny military service members and their families the right to wear inspirational jewelry just because it has a religious message–which is religious discrimination.

And it is especially harsh and unkind because for the last twenty years Shields of Strength have been made available for free to service members who want them so they can find strength in their faith—without any complaint. 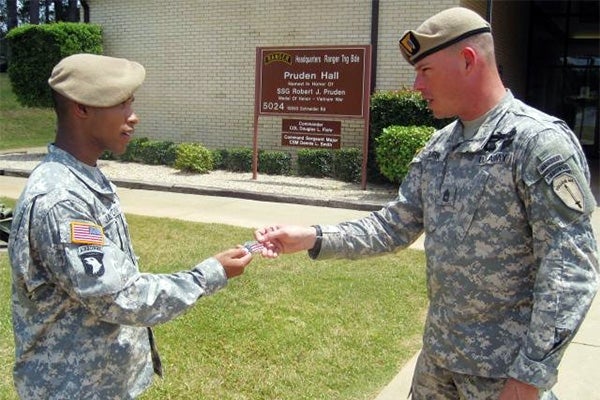 Faith and religious freedom have long been part of America’s military and forcing Shields of Strength to stop making these tags available goes against the fundamental ideals on which our country was built. The fact is, it’s wholly consistent with the Constitution for Americans who love their country to encourage service members by presenting them with symbols and references to their faith.

In the perils of war and battle, our nation’s brave heroes have found courage through the messages engraved on these small Shields—stirring scriptures such as Joshua 1:9:

Be strong and courageous…for the Lord your God will be with you wherever you go.

Shields of Strength are much more than just a chain. For those serving in uniform, these tags are a source of encouragement, a symbol of sacrifice and a tangible reminder of the strength gained through faith.

“This tag is faith. This is believing that you’re going to live—and that even if you die, you’ll be holding hands with God for eternity. That’s what it means to me…and every veteran I know feels the same way. This isn’t just a piece of metal. This is honor, dignity and glory—it’s faith in your eternal security”

But it’s not just the soldiers themselves who attach deep meaning to these tags.

For decades military families have held tightly to them to memorialize the incredible service of their loved ones. They carry invaluable significance for countless mothers, fathers, sisters, brothers, husbands and wives who remain connected to them in spirit when they hold that beloved Shield.

Back in 1996, Kenny Vaughan was a professional water-skier who was dealing with fears and frustrating injuries. To help him overcome these fears, he and his wife Tammie wrote a Bible verse on his water ski rope, which ended up giving him the courage to win one of his most important athletic competitions.

“It encouraged me to see that, just to know that maybe I didn’t have to live in fear, that I could overcome it,” said Vaughan. “I got the gold medal, which was great, but the real trophy was the change in my heart. That applied not only to ski jumping but to everything in my life.”

Since then, Kenny has worn military-like dog tags engraved with inspiring Scriptures. He and his wife founded Shields of Strength as a way to bring encouragement through faith to our troops in the midst of their fierce battle.

To date, they have given over a million of these tags to members of the U.S. Military, the families of fallen police officers and first responders.

It would seem that a beloved source of encouragement and inspiration for those who serve would be something everyone could agree on.

Sadly, Weinstein and the MRFF insist on making legal threats on one of the most basic rights for which our service members sacrifice—the freedom to live out their faith. That’s why First Liberty is fighting to make sure this outside, anti-faith group doesn’t get away with such blatant harassment.

If we’re going to win for Shields of Strength, it’s going to take all of us coming together to achieve a final victory in this fight.

Will you consider donating today to help us defend and reclaim the freedoms of America’s military heroes?