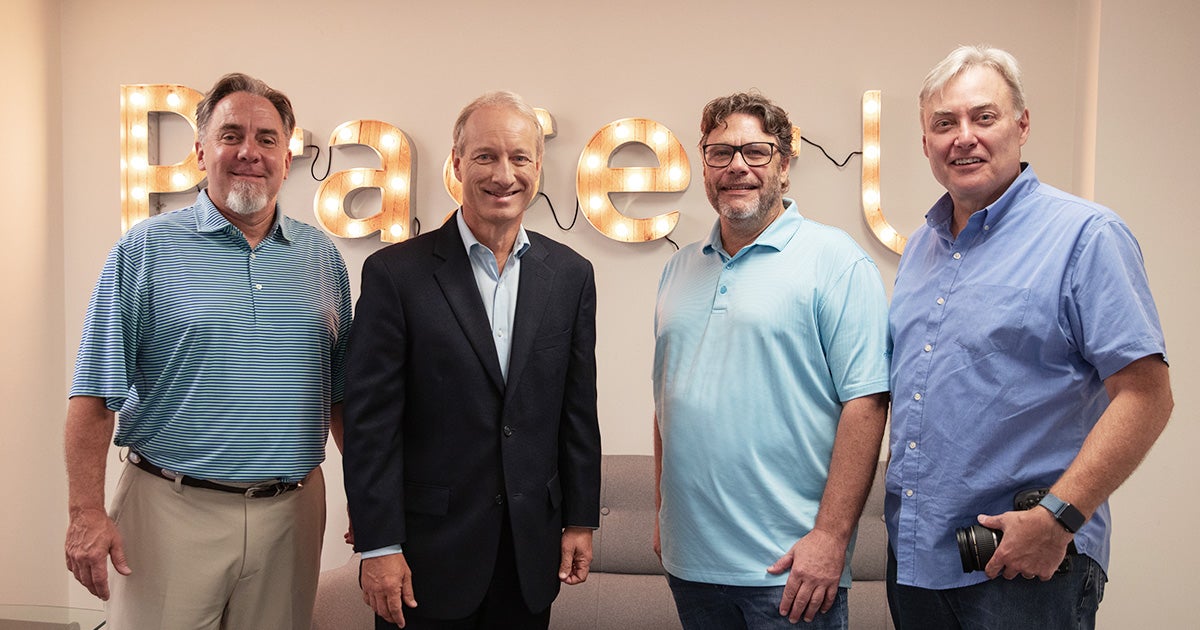 Please join us in congratulating the following members of First Liberty’s staff for their recent achievements, as they continue their important work to protect religious freedom in America:

Lathan Watts, FLI Director of Public Affairs, recently had the opportunity to be a featured speaker at the American Women + American Freedom Conference. The goal of the conference was to inspire men and women to cherish freedom, to recognize the many ways freedom is under threat in America and to equip them with data, ideas and passion to defend freedom in our country. Other prominent speakers at the conference included: Ted Cruz, U.S Senator from Texas; Marsha Blackburn, U.S. Senator from Tennessee; Lt. Col. Allen West, Texas GOP Chairman and former U.S. Congressman; Dr. Kelli Ward, Chair of Arizona State GOP and former State Senator; among others. Learn more about the American Women + American Freedom Conference.

Behind the Scenes: First Liberty’s Important Collaboration with PragerU on New Video

While there, FLI’s Kelly Shackelford and several of FLI’s “road crew” brought to fruition an important collaborative effort between the two organizations: the filming of a new educational and engaging video that will likely be released sometime in November.

For those of you familiar with PragerU’s content, our upcoming project titled “A Defining Moment For America’s First Freedom: Why It’s Important and Must be Protected” will feature Kelly as a subject-matter expert on the issue of religious liberty.

In it, Kelly shares insights of his 30 years of experience as a religious liberty attorney, and why there’s never been a more important time than right now for Americans to wake up and stand strong to defend their First Amendment freedoms.

Below are a few exclusive photos from our recent time with the great people at PragerU: 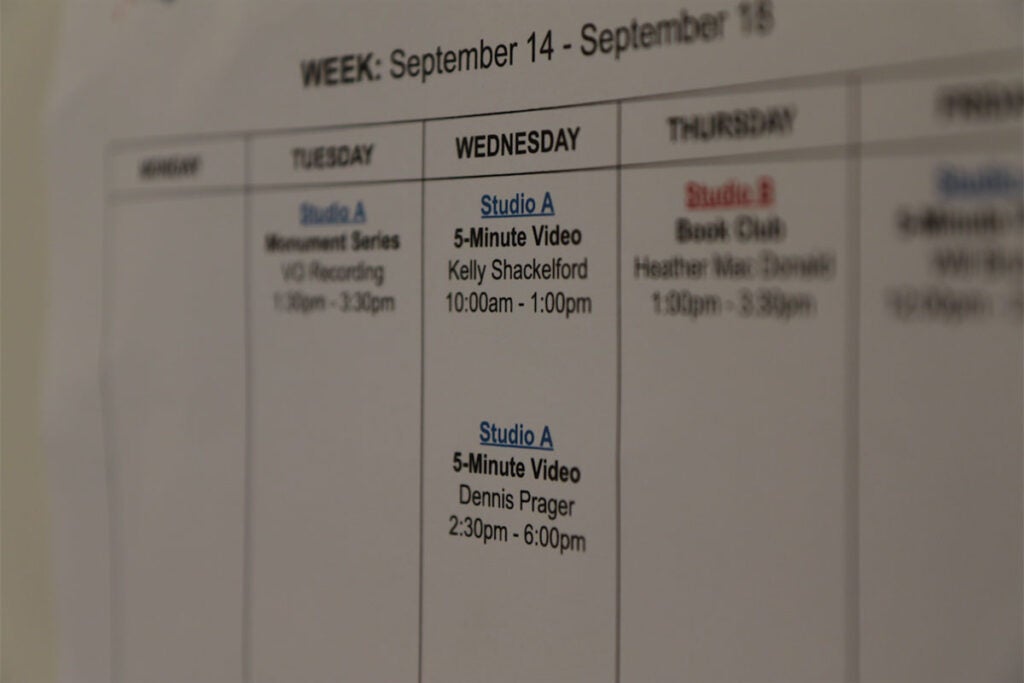 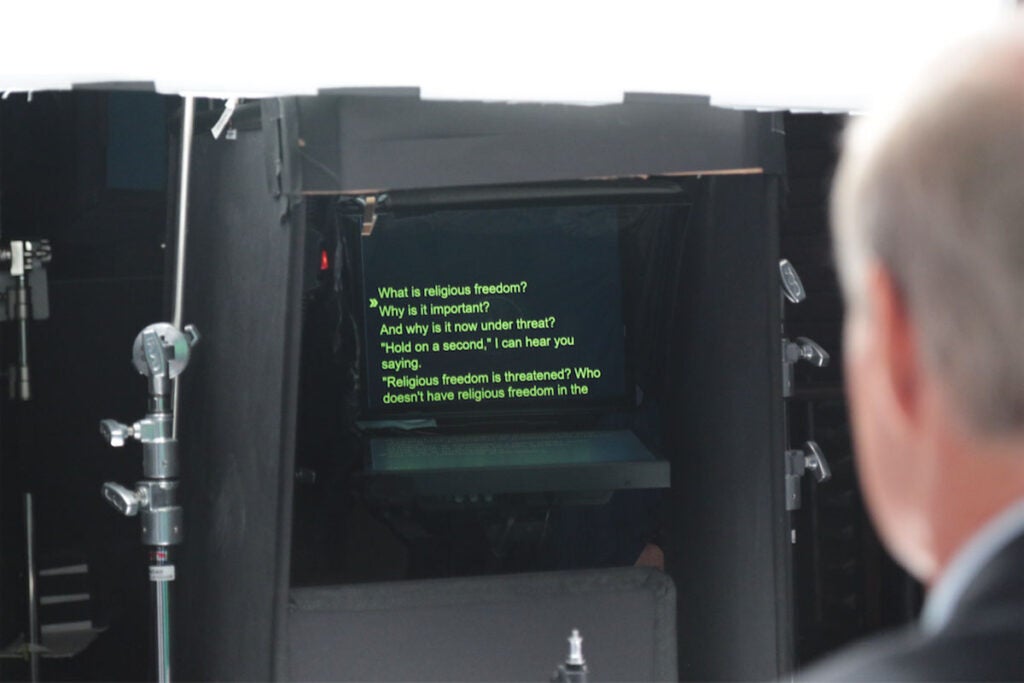