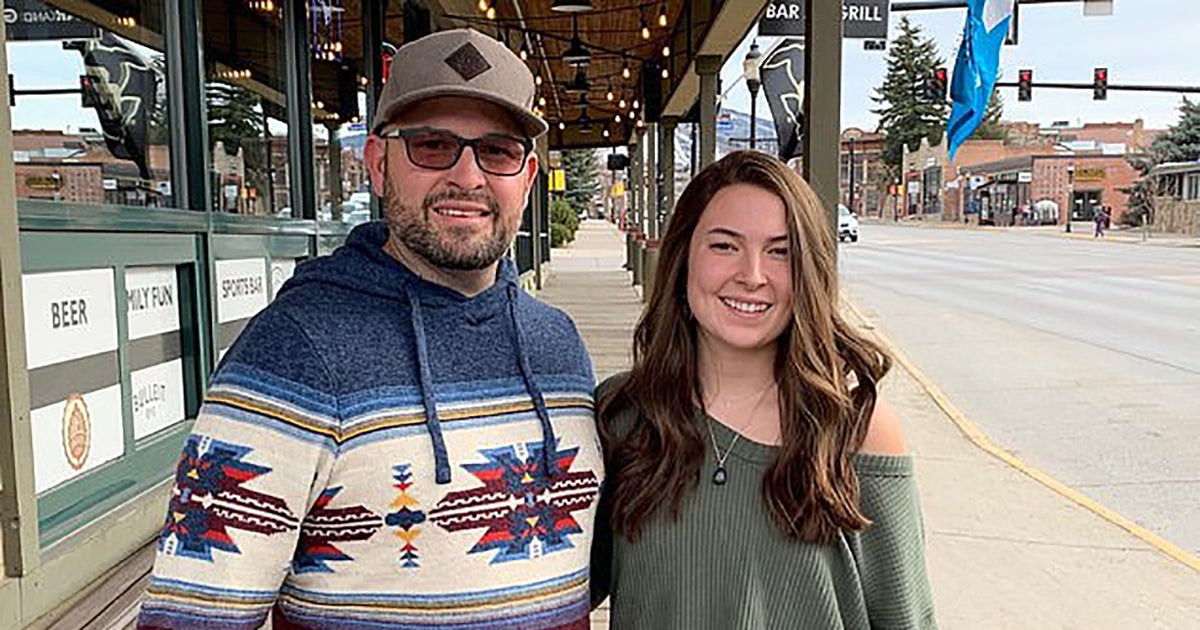 In the age of #MeToo and Harvey Weinstein, it is hard to conceive why any school district would think requiring teenage girls to meditate on a song normalizing sexting would be acceptable. Yet, that’s precisely what led to the abuse of Skylar Cason’s religious conscience at Steamboat Springs High School in Colorado.

The class is “Music Literature.” Ostensibly to test the boundaries of appropriateness, Skylar’s teacher passed out an infamous poem from the 1950s, “Howl” by Allen Ginsberg. The poem’s history is plagued with criticism and accusations of indecency and obscenity. Once the subject of an obscenity trial, a court at length determined that the book-length poem failed to meet the legal definition of obscenity. Many today still debate its place as one of the 20th century’s great works of literature.

The Steamboat Springs School District approved the use of the poem in class, but only by using a copy that left blanks where some of the most lewd, vulgar, and obscene terms appeared. These are no mere cuss words. Not even George Carlin would use these dirty words; much less so should a teacher say them in the presence of 16-year-old girls. Words like: “c*nt” and “c*ck” and phrases like “f**ked in the a**.” Much of the rest of the content left uncensored by the publisher involves graphic and violent sexual depictions of the most debased sort.

But Skylar’s teacher despised the book’s omissions. He told the class to listen as he read the poem aloud, then required his underage students to fill in the blanks with the missing terms. So, as he read, emphasizing each “c*ck” and “f*ck,” teenage girls scrawled the uncensored words—many for the first time having ever heard such words.

Making matters worse, neither Skylar nor her parents received any warning of what she was going to hear, read, and then be coerced to write. School policy permits the teaching of “controversial materials,” but only after receiving parental permission. Such a policy not only protects the teacher, but demonstrates respect for parents who are in charge of the education of their children while also ensuring that a student’s religious conscience is protected. Had they been warned, Skylar’s parents would’ve protected their daughter and asked for an alternative assignment.

They only discovered the situation when Skylar came down from her room after listening to a Spotify list her teacher had assembled for homework. She was to contrast “Howl” with the song, “Psst, Teenagers Take Off Your Clo” by Carseat Headrest. The song not only glorifies sexting, but ends with the singer declaring, “I got your soul now, I got your clothes,” reminiscent of the type of control through sexual dominance that wiped Harvey Weinstein out of Hollywood.

Skylar’s parents complained, but the school district has held its ground. It refused to remove the poem from the curriculum and imposed no disciplinary action upon the teacher. Only after First Liberty Institute sent the school a demand letter and the news of the situation made international headlines did the district begin to admit that its teachers may not fully understand their policy.

Students should never feel shame and guilt as a part of an assignment at school, and teachers should never violate the religious conscience of their students in class assignments. Avoiding these feelings is the very reason this school district has a policy of involving parents in the discussion of controversial materials.

School districts around the country routinely take far too many liberties with students. Whether they claim sordid poetry like “Howl” serve an important pedagogical purpose or woke administrators involve graphic discussions of sexuality to appease politically motivated special interest groups, parents are often intentionally left in the dark. This not only offends the proper role of parents in the education of their children—the “liberty of parents and guardians to direct the upbringing and education of children,” as the Supreme Court of the United States explained in Wisconsin v. Yoder—but it can also permanently scar students.

In their professional zeal, school officials leave behind a wake filled with young women like Skylar, shaken and disturbed by a 26-year-old male teacher erasing an innocence that he had no business removing. Worse, all the years of effort in instruction, prayer, and direction by Skylar’s parents to inform her religious conscience were permanently stained by the Steamboat Springs School District. For what? A so-called lesson on “Music Literature.”

Let Skylar’s situation be a lesson to school officials (and parents) everywhere: Teachers and administrators have a responsibility to work with parents to make sure their instruction respects the values, religious liberty, and rights of conscience of their students.

* This article was originally published on the Daily Wire on November 21, 2019.