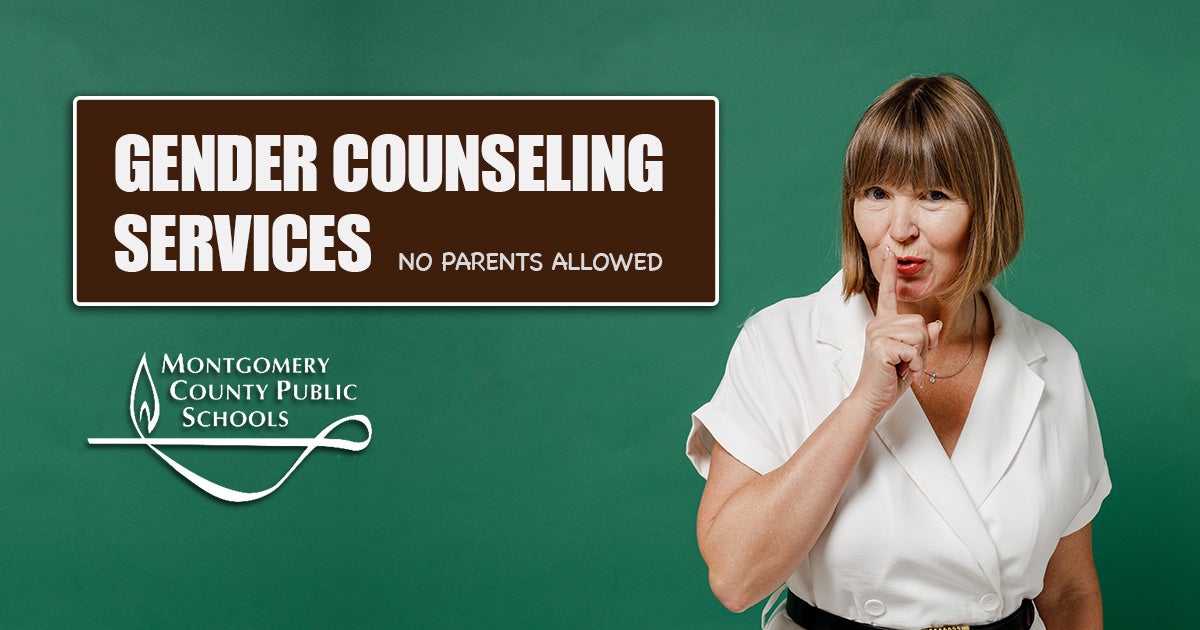 First Liberty recently filed a friend-of-the-court brief at the U.S. Fourth Circuit Court of Appeals in Parents v. Montgomery County Board of Education. In this important parental rights case, the Fourth Circuit will decide whether a public school policy excluding parents from any knowledge about their children’s decisions about gender identity violates the Constitution.

We filed the brief on behalf of several major religious organizations including:

Montgomery County in Maryland adopted a policy called “Guidelines for Student Gender Identity.” These guidelines give school staff and students total control over sensitive decisions about a child’s gender identity and pronouns at the exclusion of parents, even allowing children to transition at school without their parents’ knowledge or consent.

The policy requires staff to rank a parent’s perceived “support level” using a subjective scale of 1 to 10. This all-important decision of whether to involve—or even notify—the parents that their child is seeking a gender transition must be made without speaking with the parents. This policy requires government officials to evaluate parents’ moral and religious beliefs, with a clear danger of making unfair assumptions based on the family’s religious beliefs.

Three parents filed suit and argued that the guidelines violated their state and federal constitutional freedom to direct the care, education, and upbringing of their minor children.

In a similar case in the Eighth Circuit, we also filed a brief in Parents Defending Education v. Linn-Mar Community School District. In this case, the grassroots nonprofit Parents Defending Education sued to challenge an Iowa school district’s policy, which conceals students’ gender identity decisions from their own parents and punishes students who do not use preferred pronouns. This policy violates the religious freedom of both parents and students by forcing students to choose between the beliefs they learn at home and the pressure they face from administrators to conform to gender identity policies.

The issues in both cases will have a major impact on religious liberty—particularly parents’ right to raise their children in accordance with their sincerely held religious convictions. Our Fourth Circuit brief argues:

“The Parental Preclusion Policy interferes with the religious exercise of a wide variety of faith traditions who hold sincere beliefs about sex and gender by interfering with the instruction that religious parents seek to provide to their children and by allowing and encouraging students to undergo gender transitions without their parents’ knowledge or consent.”

“Children growing up in minority religious traditions face the greatest pressure to conform to the values and beliefs endorsed by school administrators. A Muslim student wearing a hijab or a Jewish student wearing a yarmulke would experience additional pressure because their very appearance demonstrates sincere religious beliefs that school administrators will assume conflict with Montgomery County’s policy. And the policy focuses exclusively on making safe spaces for LGBTQ students without any consideration of religious students with a conscientious objection to sharing a restroom or locker room with the opposite biological sex.”

Our briefs remind the Fourth and Eighth Circuits that the Supreme Court has protected the fundamental relationship between parents and their children for nearly 100 years. In the 1972 case Wisconsin v. Yoder, the Court ruled that Amish parents were not required to send their children to public high school. The Court recognized a long tradition of protecting fundamental parental rights dating back to the 1920s, and it made clear that parental rights regarding religious upbringing have always been “specifically protected by the Free Exercise Clause,” long before public school was required.

Public school districts are increasingly sending this message to parents: “Get in line with our preferred ideology or face the consequences.” That’s chilling and alarming. It’s outrageous for the government to willfully keep parents in the dark about decisions that affect their children and families. This is not just wrong, but also unconstitutional. In America, the state should not be forcing radical ideology on religious families. The First Amendment offers protection against these attacks—and First Liberty will continue fighting on behalf of religious parents, so that they are not stripped of the freedom to raise their children according to their religious convictions.