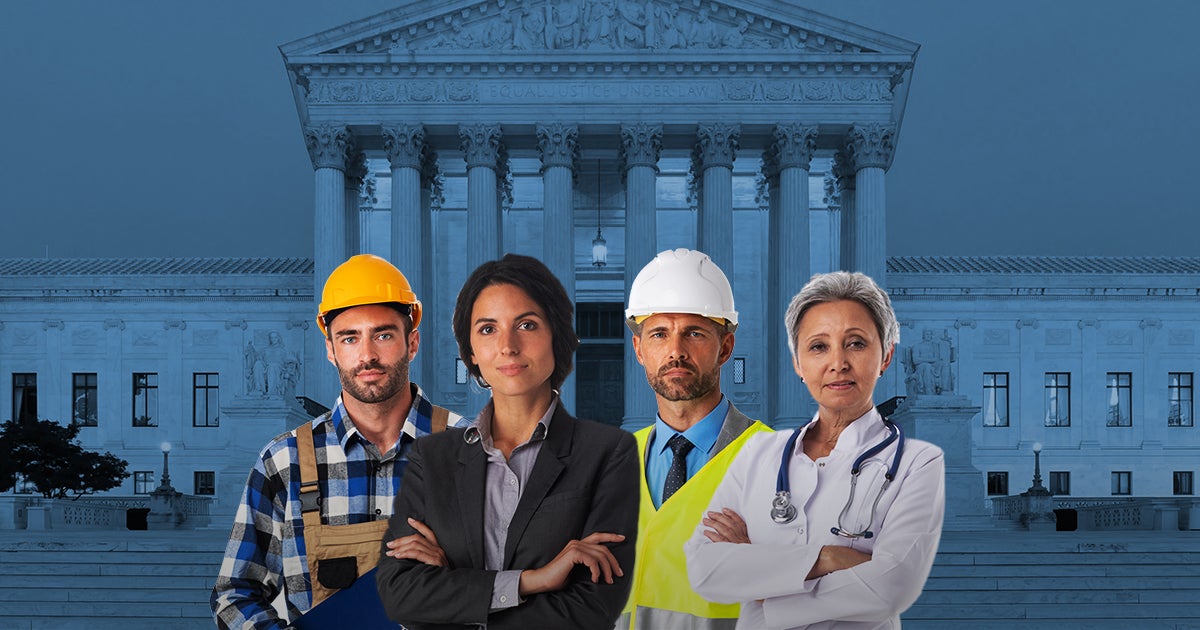 This mandate is a dangerous and illegal expansion of government power. Additionally, it threatens the freedoms of millions of religious organizations and people of faith in the workplace.

That’s why this recent ruling by the Court is a very positive win both for stopping a massive government power-grab and for religious liberty.

It protects private employers—including religious organizations—from unconstitutional government overreach. It stops the Biden administration from federalizing the nation’s workforce and forcing businesses to violate the conscience rights of their employees.

We’re pleased that the Supreme Court is preventing this unconstitutional mandate from going into effect. As we continue in the case, we are hopeful the Court will strike it down altogether, rather than giving government a new, expansive power over all Americans, including religious organizations and their employees.

Whether it’s the mandate on employers or on military service members, the Biden administration has shown a particular disdain for the Constitution and the sincerely held religious beliefs of millions of Americans, who have different beliefs.

First Liberty will continue fighting on behalf of our clients and people of all faiths to protect them from these illegal and blatant violations of their rights.

This Fight for Freedom: Beyond Vaccine Mandates

The Constitution says Americans must be free to exercise their religious beliefs—a right that does not stop when you clock in at work. Additionally, federal law protects workers against discrimination on the basis of religion and also provides for religious accommodation in the workplace, including the option to decline a vaccine. But the mandate isn’t the only threat to religious freedom in the workplace.

Did you know First Liberty is litigating a case similar to our OSHA case—one we will argue before the Third Circuit Court of Appeals next week? It doesn’t deal with the vaccine mandate, but it does revolve around a religious employee who was denied a religious accommodation and lost his job.

Our client is Gerald Groff, a former USPS employee who believes he should honor the Bible’s command to “remember the Sabbath” by not working on Sundays. Groff submitted a religious accommodation request, asking not to work on Sundays, which his supervisor granted.

Gerald maintained this arrangement for years, even willing to pick up extra shifts during the week. Suddenly in 2016, USPS changed its position and mandated that he work on Sundays—something he could not do. This cost Gerald his job.

Both our OSHA vaccine mandate case and our case for Gerald boil down to this: No religious American should be forced to choose between their work or their religious beliefs. This country was established on religious freedom. We highly value and protect it, including at work.

Workplace attacks against Americans of faith are skyrocketing, and right now there’s a prime opportunity for you to take action.

First Liberty is dedicated to fighting back against these blatant attacks on freedom but can only do so with your support. Will you chip in today so we can pour as much of our legal resources as possible into protecting workplace religious freedom? 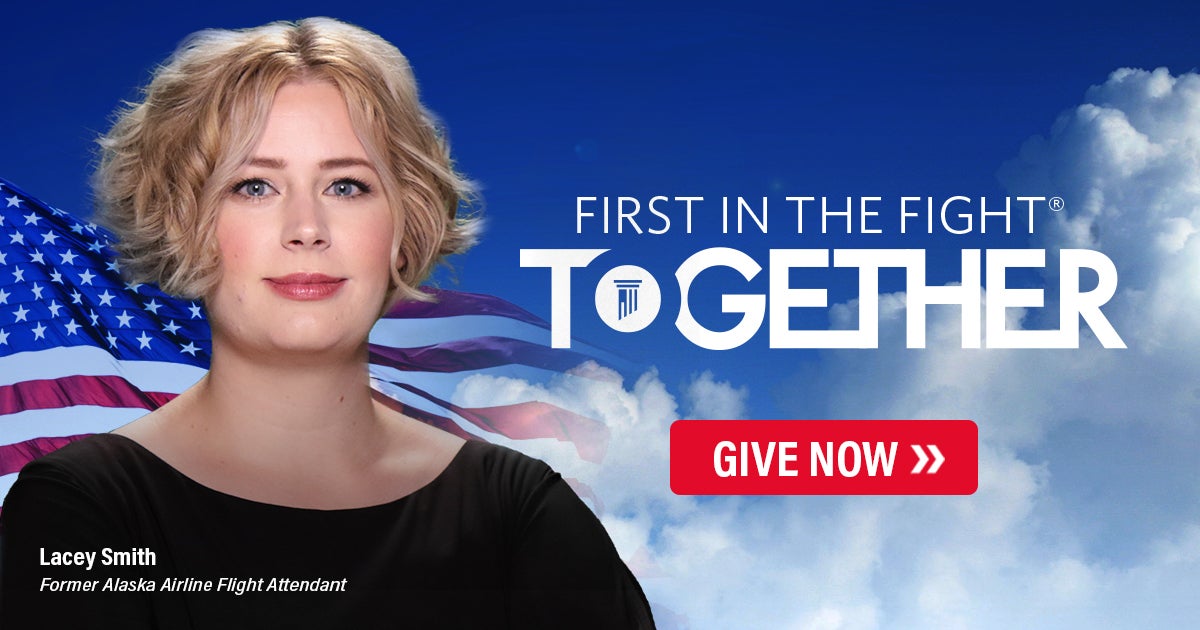 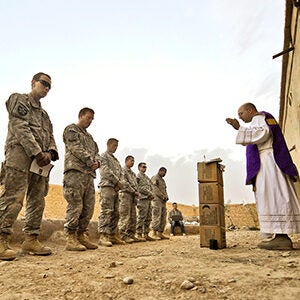 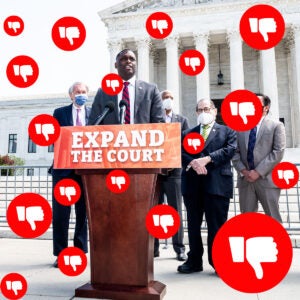