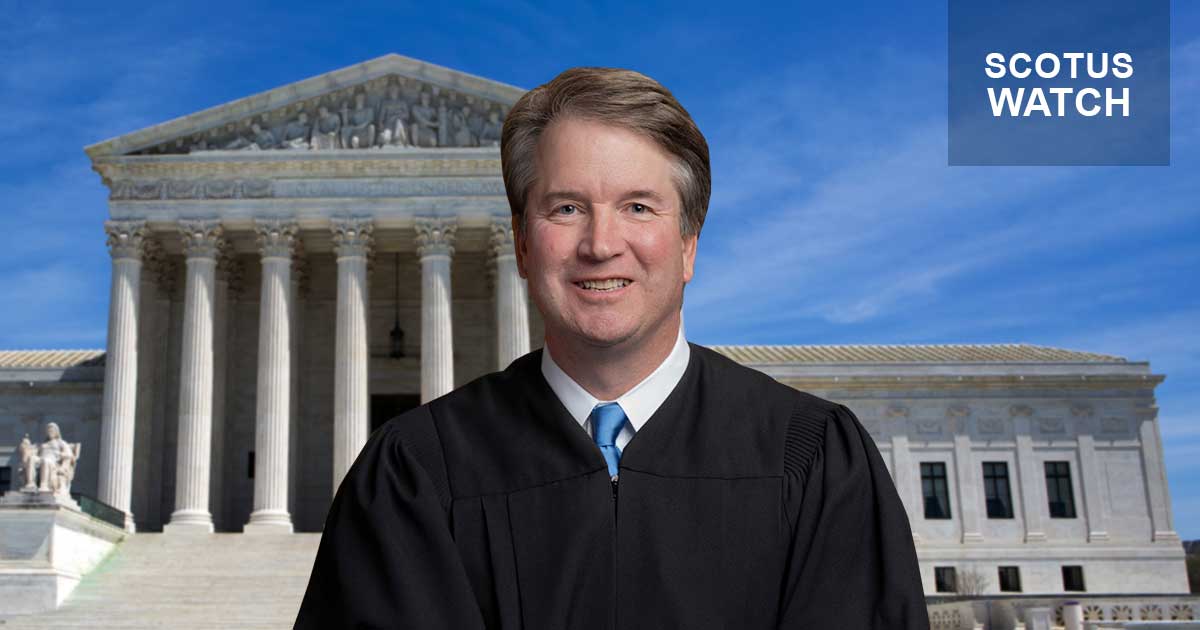 Last week, First Liberty Institute and Kentucky Attorney General Daniel Cameron filed an application with the U.S. Supreme Court urging it to vacate an order from a panel of the U.S. Court of Appeals for the Sixth Circuit.

If you recall, just a couple of weeks ago, First Liberty secured a timely victory for religious freedom in the state of Kentucky, after a federal district court judge granted a preliminary injunction against Governor Andy Beshear’s executive order that prohibits private religious schools and other schools from holding in-person classes for grades K-12. First Liberty represents Danville Christian Academy (DCA) in Danville, Kentucky in the lawsuit.

In the face of this discriminatory claim and clearly unconstitutional ruling, First Liberty is appealing to the Supreme Court and Justice Brett Kavanaugh in order to get the ruling overturned.

The ironic—or more appropriately, discriminatory—part about the restrictions is how they allow Kentucky students to catch a matinee at the movie theater, attend a wedding, go bowling, work out at the gym, or go shopping, or even attend in-person classes at a preschool. However, the same order stipulates that they cannot attend an in-person class at a K-12 religious school.

The shutdown order aimed against religious schools also stands in stark contrast to another executive order that Governor Beshear issued the same day, which allows virtually all other in-person activities and indoor gatherings in Kentucky to continue—including daycares, preschools, colleges and universities. Even gambling parlors are still open and permitted to operate in-person.

What’s more, the appellate panel’s decision is inconsistent with Supreme Court precedent, including its order in The Roman Catholic Diocese of Brooklyn v. Cuomo, a critical decision in favor of religious freedom that was issued just a few weeks ago.

In that case, the Supreme Court ruled 5-4 to grant an emergency injunction against NY Governor Andrew Cuomo for his unconstitutional order against churches and synagogues. This was a major triumph for religious institutions amidst the current constitutional crisis, as it not only protected the right of houses of worship and faith communities to gather in-person, but also made it clear that there is no pandemic exception to the Constitution.

While the recent victory at the Supreme Court in The Roman Catholic Diocese case was indeed a sign of forward progress for our First Freedom, the surge in attacks against religious freedom throughout this year has shown enemies of freedom are always lying in wait, ready to undermine and attack our constitutional foundations at every opportunity.

In fact, in addition to our current fight at the Supreme Court for faith-based schools in Kentucky, churches in Nevada and California—the latter which has arguably the epicenter of the constitutional crisis—are also taking this essential battle for their liberties before the nation’s highest court.

One of those houses of worship is Calvary Church in Dayton Valley, Nevada, who’s taking its case to the Supreme Court for the second time this year. A few months ago, SCOTUS issued a 5-4 decision—on an emergency motion, and thus not binding precedent—refusing to overturn Nevada’s tighter restrictions on churches than on casinos and other similar businesses.

With so much high-stakes litigation pending at the Supreme Court, it’s worth remembering that the composition of the Court today is different than it was months ago, when some of the above opinions were originally handed down.

With the addition of Justice Brett Kavanaugh and Justice Amy Coney Barrett, there is now a conservative majority on the SCOTUS bench for the first time since the 1930s. And only a few weeks after Barrett’s confirmation, we’ve already witnessed the kind impact that a majority of originalist justices can have on religious freedom. In The Roman Catholic Diocese, the decision to protect religious freedom came down to a 5-4 vote, with Justices Thomas, Alito, Gorsuch, Kavanaugh and Barrett in the majority.

Even as we’re looking forward to a new year, there’s the prospect that bureaucrats and power-hungry governors may intensify their assaults and extend lockdowns on our religious institutions.

Our resources are being challenged by this escalating conflict like never before, which means we must rely more than ever on the kind generosity of faithful friends like you.

We must win battles at the Supreme Court keep the flame of freedom burning bright in America—and winning is only possible with your financial support.

Will you support First Liberty with a critical year-end gift today? 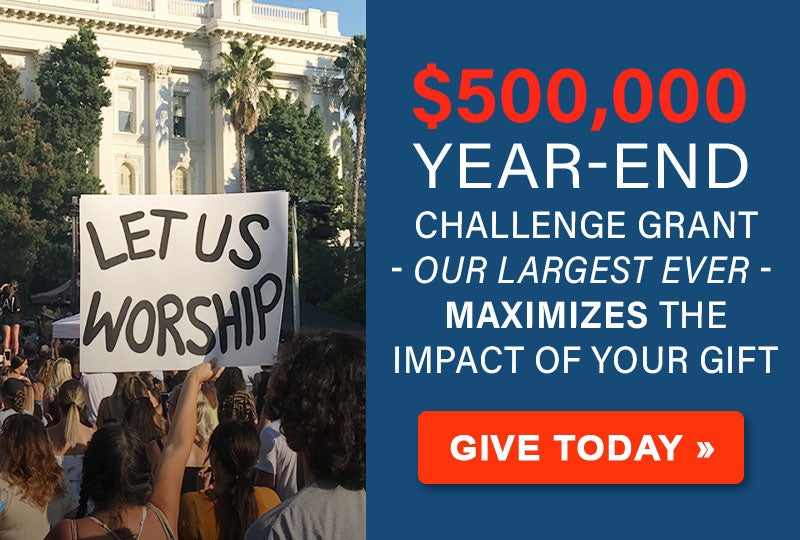