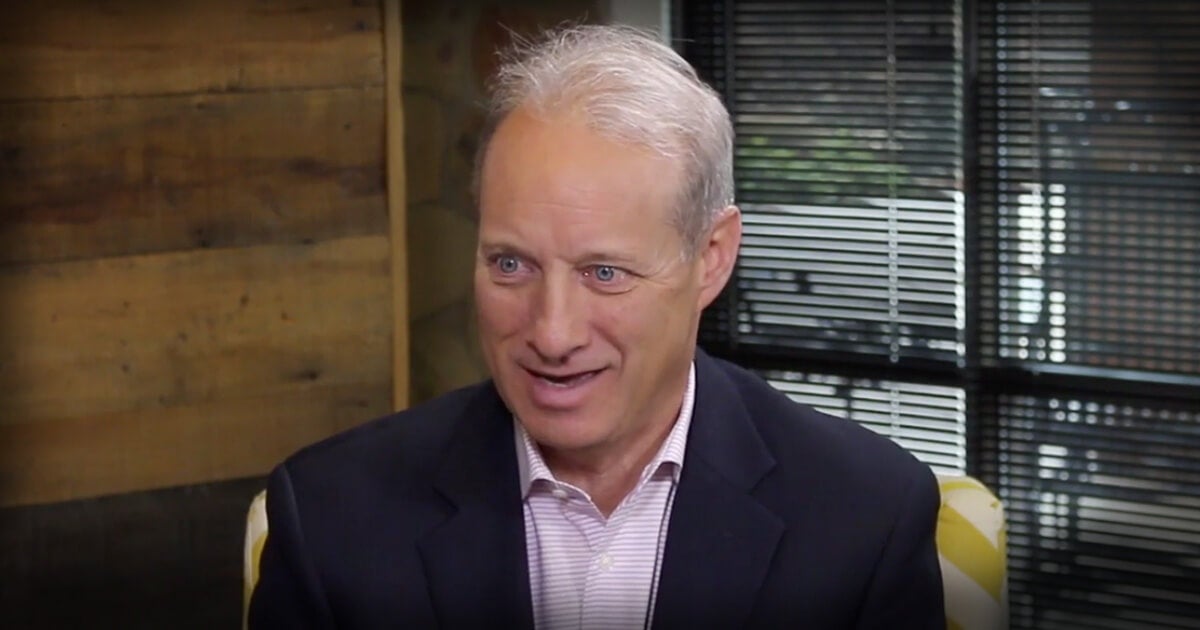 Just two weeks ago, our legal team appeared before the Justices of the U.S. Supreme Court to present oral argument in defense of the Bladensburg WWI Veterans Memorial.

And because you’re one of our loyal FLI Insiders, we want you to have first access to know what happened inside the Supreme Court chamber.

Following the Bladensburg oral argument, Kelly, Mike and Chelsey share with you what they saw happen inside the courtroom, and also give you their expert insight on some the most pivotal moments – including the best questions, responses and reactions from several of the Justices.

So if you haven’t yet been able to catch up on what many experts around the country are calling “the biggest case of the Supreme Court term,” then this is your chance to get up to speed and learn why the Bladensburg Memorial case could indeed shape your religious liberty for decades to come.

Three Key Moments That Point To a Historic Victory

Let’s start on a hopeful note.

First and foremost, all Americans should be encouraged particularly because the Justices expressed concern with the current approach to the First Amendment – an approach that for nearly a half-century has created confusion throughout the courts, and has caused attacks on veterans’ memorials across the country.

And based on the comments and questions posed by the Justices, it appears as though the Court really wants to head in a much better direction.

Specifically, it seems as though the Court is inclined to clean up the law when it comes to religious liberty, and to clarify that attacks on our veterans memorials and displays with religious images are not what the law supports or what the Founding Fathers intended.

Below we’ve outlined three key moments from the recent argument, designed to help you understand why we can all be hopeful that a victory for religious liberty is coming in late June, when the High Court will issue its final ruling.

1. Chief Justice Roberts: “I’m going to throw my hands up.”

At one point, Chief Justice John Roberts stated that if he were a lower court judge, he would simply “throw his hands up” because the law in this area is so confusing and difficult to apply. And this was likely one of the most visible indications that the Justices recognize that the current law is in hopeless disarray and that it must be clarified because it’s causing confusion in the lower courts.

2. Justice Gorsuch compares the Lemon test to a dog’s breakfast.

And at a later point, Justice Gorsuch would follow up with this remark in reference to the Lemon test: “…I think a majority of this Court, though never at the same time, has advocated for Lemon’s dismissal.”

From statements like these, we see that the Justices are thinking about putting Lemon to rest, as it’s a bad and unconstitutional precedent that’s caused confusion for decades.

At different stages during the argument, three Justices posed questions and responses making the point that the Bladensburg Memorial and other similar monuments are worth protecting because they are a part of our history.

Specifically, Justice Kagan said, “World War I does have this history that this is how soldiers were memorialized…,” complemented by Justice Breyer’s simple statement that “history counts.”

Also, addressing the lawyer from the opposing side, the American Humanist Association, Justice Alito asked point blank: “…There are cross monuments all over the country, many of them quite old. Do you want to take them all down?”

This goes to show that the Justices see how important it is to have the freedom to honor our veterans with a historic symbol, including religious imagery such as a cross.

Kelly Shackelford and First Liberty’s attorneys give you their insight of what happened at the Supreme Court on February 27.