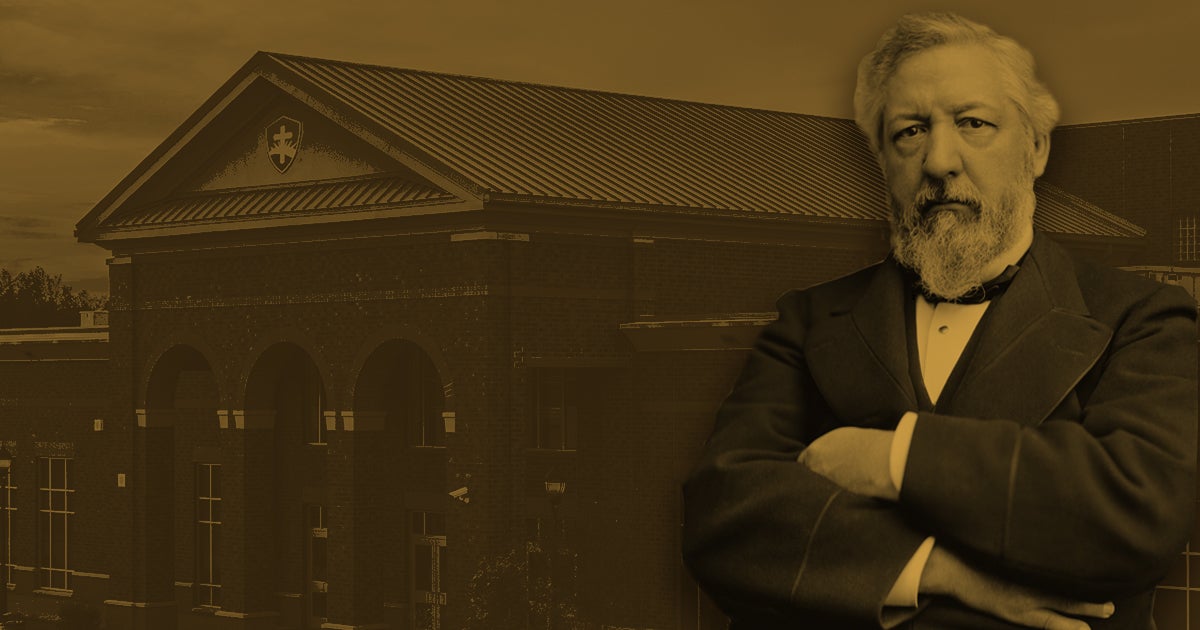 At its core, the final outcome of this case will impact whether state governments can discriminate against faith-based schools and organizations because they are religious.

Watch FLI’s Counsel, Keisha Russell, explain the details of the outrageous violation of student’s First Amendment rights in Montana, and what First Liberty is doing to stop it:

While we wait on the Supreme Court’s decision, there are plenty of reasons for people of faith to be hopeful and encouraged. Looking back at recent precedent from the High Court, we can see a trend toward the reclamation of religious freedom, which could be a strong indication that the Court may once again be leaning toward a ruling that favors religious liberty.

Just last year, the Supreme Court’s 7-2 decision in American Legion v. AHA helped preserve the Bladensburg Veterans Memorial and was a historic victory reaffirming the constitutionality of faith in the public square.

In 2018, the Court set another important precedent in Masterpiece Cakeshop v. Colorado CRC, stating that it’s unconstitutional for the government to show hostility and treat Americans unfairly because of their religious beliefs.

But most pertinent to the Espinoza case is the Supreme Court’s ruling in Trinity Lutheran v. Comer.

Under this precedent, there’s no reason the state government in Montana should treat religious schools differently in its school-choice program.

Parents and students have a constitutional right to live out their faith freely and openly. No American should be told they can’t choose a religious school for their children.

Support us with a financial gift today so we can continue fighting for you and your family.

Ending the Bigotry of Blaine Amendments

Additionally, through Espinoza the Supreme Court can help end more than a century of bigotry and religious discrimination.

Since the late 19th century, states have used constitutional provisions known as Blaine Amendments—named after former U.S. Senator and speaker of the U.S. House of Representatives, James G. Blaine—as a tool to legally discriminate against religious organizations when they perform the same work as their secular counterparts. Today, almost 40 states have Blaine Amendments, which activists and bureaucrats have weaponized to exclude people of faith and organizations from benefiting of publicly available programs.

In essence, these constitutional provisions give legal power to the state to exclude religious schools and agencies solely because they are religious, without having to justify their decision on other criteria, such as professional qualifications or financial stability.

Now that our nation is seeing religious liberty being reclaimed from coast to coast, this may be the prime time for the Supreme Court to put to rest the bigotry of Blaine Amendments—and to restore the promise of the First Amendment. If religious organizations choose to participate in public programs, they deserve to do so on an equal footing with secular ones.

What happens in Espinoza v. Montana will significantly impact real families throughout the country—including yours.

Right now, in fact, First Liberty is fighting in federal court alongside the Institute for Justice in another similar school-choice case in Maine.

Our legal team is defending three families, Dave and Amy Carson, Alan and Judy Gillis, and Troy and Angela Nelson, who are all Maine residents and live in “tuitioning towns” where K-12 education is not provided. Per the state’s school choice program, they have chosen schools in other districts that best serve their children. The problem? Those schools are religiously affiliated, and because of this, the families are unable to take advantage of the state program that is supposed to help with costly tuition.

With Espinoza, the Supreme Court is presented with an opportunity to build on its recent legacy of protecting religious liberty. For one, the High Court’s ruling will be a determinant step to stop discrimination against students of faith who’ve been denied access to scholarship programs—simply because they want to attend religious schools.

What’s more, if the Justices were to reverse the state court’s ruling and uphold the constitutionality of the Montana scholarship program, it could possibly open the door to more scholarship and voucher initiatives across the country—such as the one in Maine. And that’s certainly good thing, considering that through these programs parents and students can pursue an education that’s consistent with their faith and beliefs. 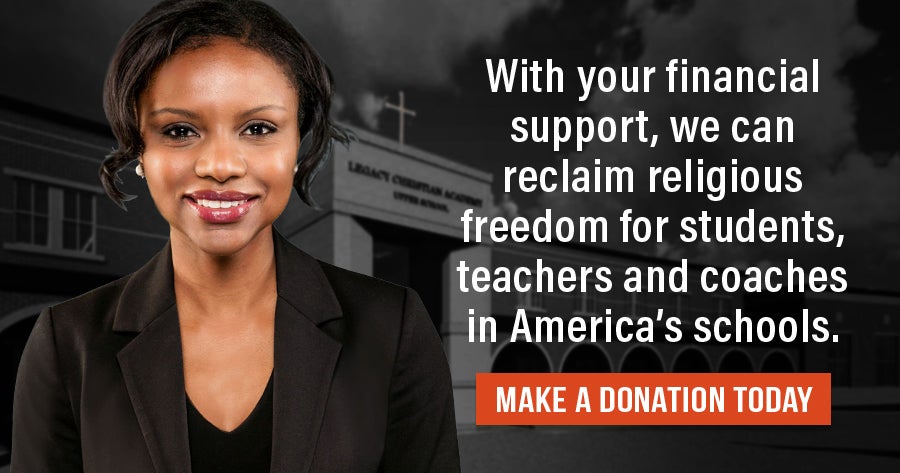