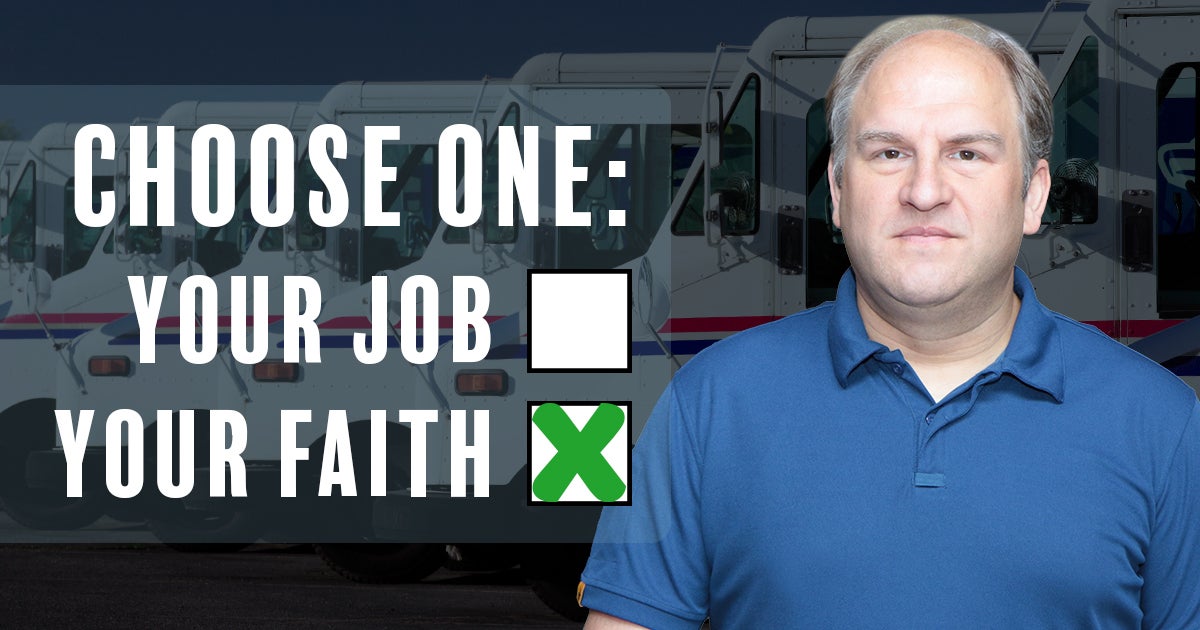 This week, First Liberty—along with Aaron Streett of Baker Botts, Alan Reinach of the Church State Council, and Randall Wenger of the Independence Law Center—asked the U.S. Supreme Court to hear a case concerning our client Gerald Groff. Gerald is a former U.S. Postal Service (USPS) employee who was wrongfully forced to quit because of his religious beliefs. USPS refused to grant him a religious accommodation allowing him to observe the Sunday Sabbath. This is in direct violation of federal civil rights law that protects religious accommodation in the workplace.

Our request asks the Supreme Court to apply the law as written and require employers to grant meaningful religious accommodations to people of faith. The outcome of this case could impact the rights of religious employees in the workplace, and possibly set a precedent to stop the toxic “cancel culture” that continually threatens the livelihoods of people of faith.

We explain in our petition:

“Adult Americans spend much of their lives at work. Congress recognized that they should not be forced to surrender their religious beliefs at the office or factory door. But just a handful of years later, this Court gutted those vital protections. To ensure that the Nation remains committed to religious pluralism and the free exercise of religious beliefs, this Court should remedy that wrong.”

Our legal team is working to vindicate the rights of our client, and it’s also an important action in our ongoing fight to stop woke corporations and government employers from discriminating against religious workers. Because unless we stand up now, it will only lead to millions of Americans being forced to hide their faith or risk losing their jobs.

Gerald’s primary focus in life is serving on the mission field. He has shared the Gospel in many different nations. When he’s not overseas, he works a regular job. He strongly believes he should honor the Christian Sabbath. So, he specifically looked for a job that would not require him to work on Sundays. That led him to the U.S. Postal Service.

He began his career with the USPS in 2012 in Lancaster County, Pennsylvania, as a mail carrier. When the postal service began delivering packages on Sundays for Amazon, Gerald asked for a religious accommodation, which is protected under federal law. The postmaster granted his request, and as part of the accommodation, Gerald agreed to work extra shifts during the week. He even switched posts and accepted a lower position in order to be able to abide by his beliefs.

After initially honoring Gerald’s accommodation, the USPS changed position and started scheduling him to work Sundays. Being forced to choose between his faith and his job, Gerald sued the USPS for trampling on his First Amendment rights and violating federal law.

The 1964 Civil Rights Act is a federal law that prohibits discrimination on the basis of religion in the workplace. Even further, the law doesn’t just protect against harassment and discrimination. It also requires religious accommodation, if it can be accomplished without causing undue hardship on the business, such as simply rearranging a shift. What legally defines an “undue hardship” for the employer is a major issue which will affect the protections for every person of faith in the workplace.

First Liberty argued Gerald’s case in federal appeals court this year, but the court ruled in favor of USPS. Now, we’re taking the case to the Supreme Court, asking it to clarify what federal law clearly states: Employers are prohibited from discriminating against employees on the basis of religion. Specifically, our petition asks the nation’s highest court to review and overturn a poorly-reasoned case from the 1970s that tips the balance in favor of corporations and the government over the religious rights of employees.

Whether it’s in the boardroom of corporate America or the woke ideologies that have infiltrated many of our government agencies, there’s growing intolerance and hostility toward religion. People of faith are often put in the untenable position of choosing between their work or their beliefs.

It’s wrong and outrageous to force Americans to choose between their faith and their livelihood. They should not have to face that difficult choice.

During this time of extreme “woke” corporatism, this will be a major case for every person of faith in the workplace. Together, we must protect the rights of every American, like Gerald, to practice their faith without fear of losing their job. Join First Liberty in the fight to deliver more critical victories that safeguard your rights at work. 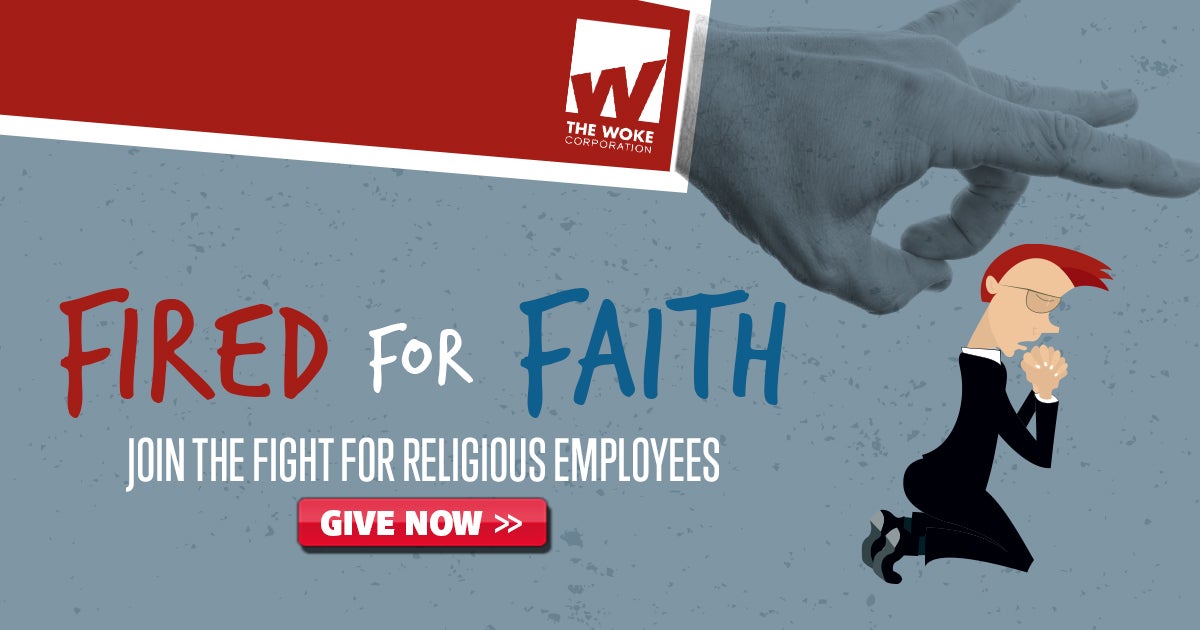