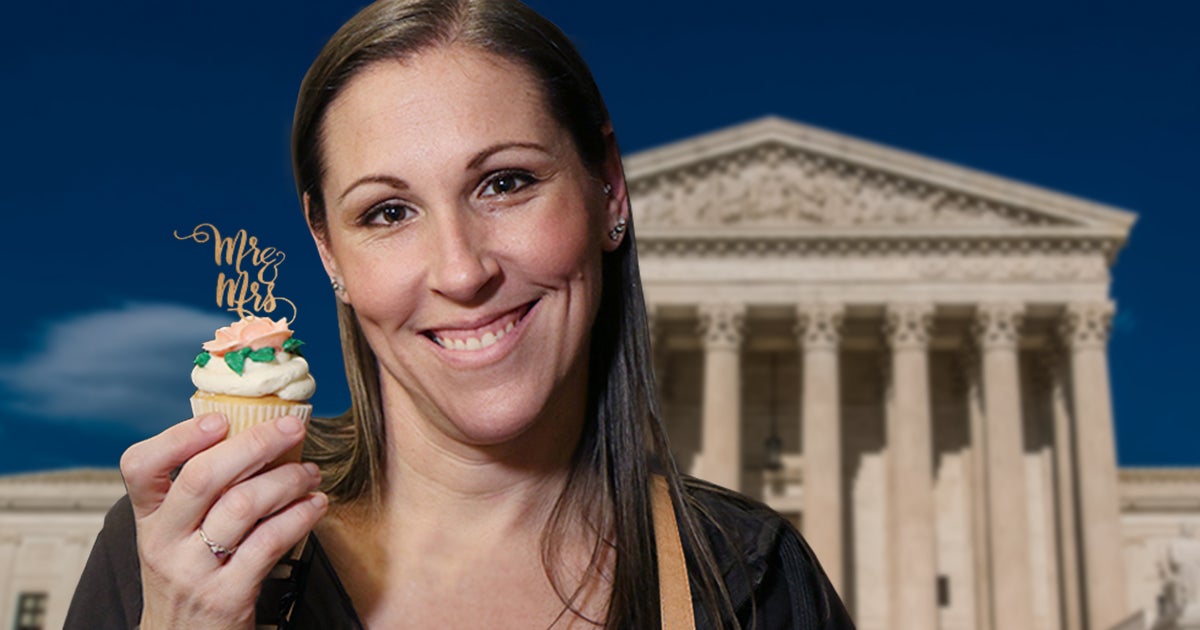 Christian bakers Aaron and Melissa Klein, owners of Sweet Cakes by Melissa, are taking their case to the U.S. Supreme Court. First Liberty recently submitted a petition asking the nation’s highest court to hear their case.

We’re asking the Court to reverse a state court decision that effectively forced the Kleins to shut down their family bakery. They declined to create a custom cake for a same-sex wedding because doing so would force them convey a message that conflicts with their religious beliefs. An Oregon state agency ruled the Kleins violated the state’s public accommodations law and imposed a financially devastating penalty of $135,000 against them.

Our attorneys argue that the Constitution protects the Kleins and all Americans from being forced to express a message with which they disagree. The brief states, “Forcing artists to design, create, and decorate custom products against their strongest beliefs abridges the freedom protected by the Free Speech Clause” of the First Amendment.

In recent years, we’ve witnessed an alarming rise in attacks against religious people in the marketplace. From cake artists and florists to photographers and designers, countless business owners are facing the threat of closure for operating in accordance with their religious beliefs. It’s almost impossible to ignore this is one of the most pressing issues, affecting millions of Americans.

That’s why a victory for Aaron and Melissa at the Supreme Court wouldn’t just deliver sweet justice for this family. A win for them could potentially set a precedent that protects you and countless religious Americans from being forced to choose between violating their beliefs or losing their business.

The Search for Sweet Justice

For Aaron and Melissa, their family bakery was much more than just a business. It was a passion, a form of expression, a second home—and a legacy they hoped to pass on to their five children. In Melissa’s own words, the bakery was a “dream come true.” When the State of Oregon decided they were wrong for running their family business according to their faith, that dream came to a crashing halt.

“Having to shut down the shop was devastating,” said Melissa. “Watching something our family had worked so hard on for years to build just disappear in such a short time—it crushed me. I felt like I’d lost a part of myself.”

The state imposed a crippling financial penalty on the family bakery. State officials felt the need to force Aaron and Melissa to conform to the cultural orthodoxy. Toleration of different beliefs wasn’t enough. The government sought to coerce them to celebrate the ideas with which they disagree, even suggesting their family needed to be “rehabilitated” in their beliefs.

Such blatant hostility is unconstitutional, and First Liberty has been fighting in court for several years to put a stop to it. But state courts have refused to restore Aaron and Melissa’s constitutional rights.

A few years ago, First Liberty took their case to the U.S. Supreme Court. At that time, the Supreme Court vacated the state court decision and sent the case back to Oregon officials and courts with a clear message: Aaron and Melissa Klein are “entitled to the neutral and respectful consideration” of their claims. What’s more, the Supreme Court has said they deserve the same protection from religious discrimination afforded to cake artist Jack Phillips in the Masterpiece Cakeshop v. Colorado case, an important victory for religious liberty.

Why This One Takes the Cake

The Sweet Cakes case presents the U.S. Supreme Court with a vital question: Can the government compel Americans to create a message that conflicts with their deepest convictions? That key constitutional question was never considered by the Court in the Masterpiece case.

For the Kleins—and for all faith-based, small business owners—a win in this case would be immensely important. A victory would be a huge step in the right direction to restore and protect religious liberty in the marketplace. It could deliver relief to countless faith-based business owners who face hostile treatment and the real threat of closure and bankruptcy because of their beliefs.

Aaron and Melissa deserve justice. With your support, we can deliver a victory for them—and for many other business owners facing the threat of being canceled. No American should lose their business, their livelihood or their job for living out their faith.

Please donate to First Liberty today and help replenish our resources for the next phase of this critical battle.