With Justices Gorsuch and Kavanaugh on the Bench, is the U.S. Supreme Court Inclined to Overturn More Precedents? 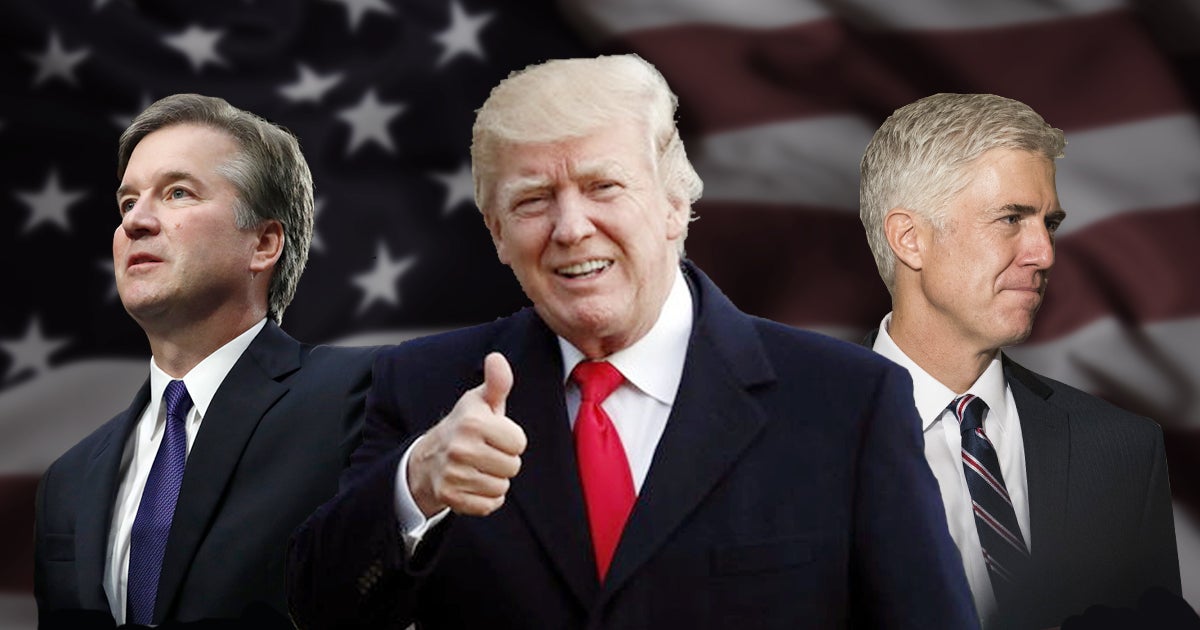 Could change be coming from the U.S. Supreme Court?

Recently, the Court ruled on Franchise Tax Board of California v. Hyatt, a case related to whether states are immune from private lawsuits that take place in other states’ courts. In a 5-4 ruling, the majority decided that the answer is “yes.”

You might be wondering why we’re covering this case. At first glance, it doesn’t look like this ruling has much to do with religious freedom—until you realize the justices overturned a 40-year old precedent, Nevada v. Hall (1979), in the process.

Moreover, the five justices who signed onto the reversal included the two Trump appointees—Justices Gorsuch and Kavanaugh—as well as Chief Justice Roberts, Justice Thomas (who wrote the majority opinion), and Justice Alito.

The fact that the majority reversed this decades-old precedent could mean that the Court may be willing to do so again in the future—a possibility not lost on the dissenting justices. As Justice Breyer noted in the opinion for the dissent, “Today’s decision can only cause one to wonder which cases the Court will overrule next.”

Here at First Liberty Institute, we’re hopeful that one particular religious liberty precedent could be on the on the verge of being overturned.

Lemon: A Sour Precedent About to Be Overturned?

Right now, First Liberty is waiting for a ruling from the Supreme Court on whether the Bladensburg WWI Veterans Memorial will continue to stand as a symbolic gravestone honoring 49 fallen heroes from Prince George’s County, MD.

With this case, the Supreme Court has an excellent opportunity to reverse the infamous Lemon test, which was part of a Supreme Court precedent from 1971 dealing with the Establishment Clause. Because of that test, many of our nation’s war memorials have been put in the cross-hairs, vulnerable to lawsuits that could result in desecration or destruction.

Though it has been in place for nearly a half century, Lemonis not consistent with our country’s history. America’s founders valued the role of faith in society. They wanted to prevent religious coercion, not drive religious imagery from the public square.

In short, this precedent essentially gives the upper hand to feelings, rather than solid legal argument.

The Bladensburg case gives the Supreme Court a prime opportunity to end the Lemon test and adopt an objective standard in line with how the Constitution was understood by America’s founders.

Precedent can be a powerful force. In many cases, following judicial decisions of the past can be a good thing, especially when the Supreme Court rulings preserve and protect our constitutional rights.

But following precedent can be a double-edged sword, in particular when it causes the Supreme Court to perpetuate bad rulings that fly far afield of the original meaning of the Constitution. When that happens, it’s time to overturn those precedents and return a more historical approach and interpretation.

That’s why it is so critical for America to have judges who are committed to faithfully applying the text of the Constitution according to its original, historical meaning—judges who will follow precedent when appropriate, but who are also willing to reverse rulings when necessary.

President Trump and his administration have made it a top priority to ensure that America’s federal courts are filled with principled, conservative judges. Over 100 judges on the federal bench are Trump appointees who will likely uphold the original meaning of the Constitution and the First Amendment.

Most significantly for the Bladensburg World War I Veterans Memorial, two of the President’s judicial nominees now sit on the Supreme Court, and that could be a good sign that the Lemon test may soon be overturned. We’ll know for sure when the High Court issues its final decision by the end of this month.

The U.S. Supreme Court will soon rule on the Bladensburg WWI Veterans Memorial case. Become an FLI Insider and be the first to know when the Supreme Court releases its decision.