SURVEY REPORT: The State of Free Speech and Tolerance in America 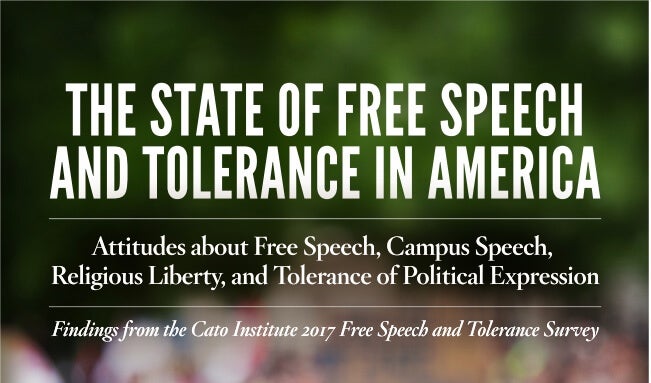 As published by the CATO Institute.

Americans Say Political Correctness Has Silenced Discussions Society Needs to Have; Most Have Views They’re Afraid to Share

The consequences are personal–58% of Americans believe the political climate today prevents them from saying things they believe. Democrats are unique, however, in that a slim majority (53%) do not feel the need to self-censor. Conversely, strong majorities of Republicans (73%) and independents (58%) say they keep some political beliefs to themselves.

Most Americans (59%) think people should be allowed to express unpopular opinions in public, even those deeply offensive to other people. Forty percent (40%) think government should prevent hate speech in public. Nonetheless, an overwhelming majority (79%) agree that it is “morally unacceptable” to engage in hate speech against racial or religious groups. Thus, the public appears to distinguish between allowing offensive speech and endorsing it.

The CATO Institute published a full version of this report on October 31, 2017. To read the full report, click here.

This special Insider’s-only feature includes several exclusive photos to give you an inside look at what happened at last week’s hearing in the SweetCakes case. As we wait for a final decision, we’re also giving you a breakdown of our legal team’s oral argument. 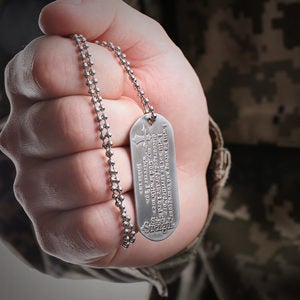 With many of our our brave service members now standing at high alert and prepared for action, the anti-faith activists at the Military Religious Freedom Foundation won’t give up in trying to deny them the freedom to find strength and courage in their faith.