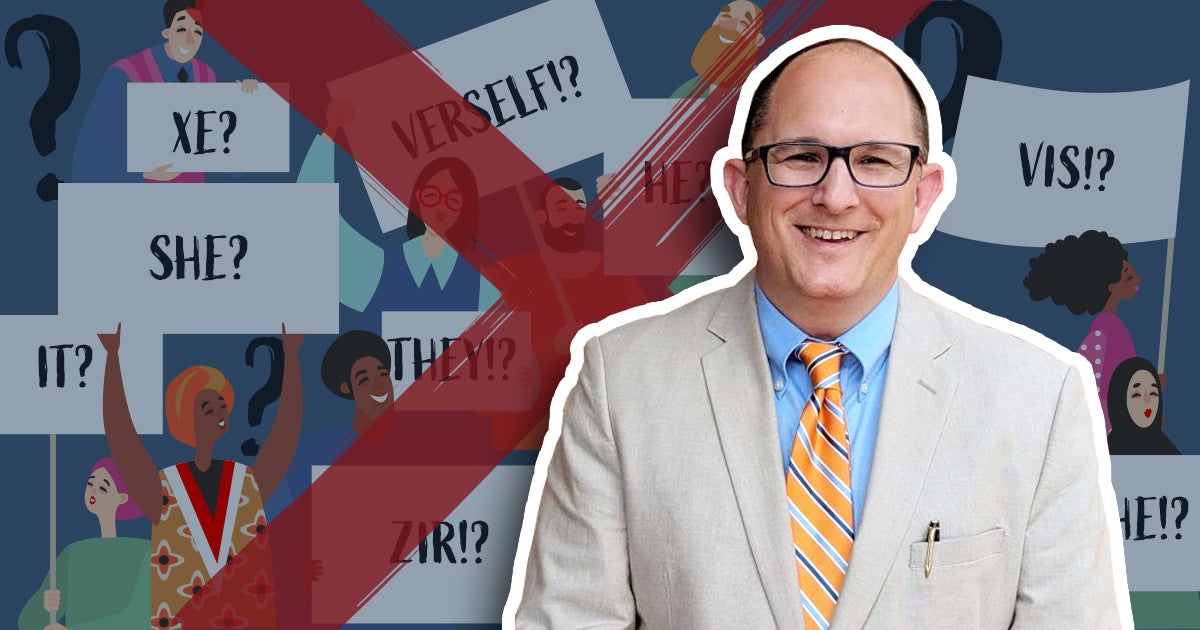 This week, First Liberty filed a friend-of-the-court brief in support of a high school teacher fired for avoiding the use of personal pronouns to refer to one of his students. We filed the brief on behalf of the Center for Religion, Culture and Democracy and 18 scholars.

The Virginia Supreme Court recently agreed to hear the case of Peter Vlaming, who’s being defended by our friends at Alliance Defending Freedom.

Peter taught French at West Point High School for nearly six years. In 2018, a female student decided to identify as male. Peter went out of his way to make this student feel respected. He was willing to use—and consistently did use—the student’s preferred name instead of her given name, and attempted to avoid the use of any pronouns in order to accommodate the student. Yet, none of that was enough for the school board.

In his seventh year, the school board officials gave him an ultimatum: Either he contradict his core beliefs by using male pronouns while referring to a female student, or he would face termination from the job he loved.

Peter was directed to cease “avoiding the use of male pronouns” to refer to the student, even when the student wasn’t present. The school board didn’t care how well he treated this student. It was on a crusade to compel conformity and punish Peter for what he could not say. The board fired Vlaming when he stated he couldn’t in good conscience comply.

Peter sued the school board for breach of contract and for violating his rights under the Virginia Constitution and state law. His attorneys argue that freedom of speech and religious exercise includes the freedom not to speak messages that violate one’s core beliefs. Public schools should not coerce teachers to endorse a belief with which they disagree.

The government cannot force anyone to express ideas that contradict their personal beliefs. That is compelled speech—which is contrary to the First Amendment and Virginia law. Not only does the Constitution protect our right to speak our minds freely; it also protects us from the government demanding we say things with which we disagree.

In our brief, our attorneys explain the long history of American laws protecting not only the freedom of speech, but the freedom not to speak. This includes a right not to convey a message if it violates one’s religious convictions:

“In a world full of words hastily spoken, silence is golden. American law reflects this timeless truth. Though less famous (and less audible) than its cousin, freedom of expression, the right not to speak is equally as fundamental…Rather than compel a person to communicate a proposition that he believes to be untrue, our law is inclined to leave him free to say nothing about the matter.”

Public school districts, colleges and universities are increasingly sending this message: “Get in line with our preferred ideology or face the consequences.” That’s chilling and alarming. Educators don’t have to abandon their opinions, convictions and beliefs simply because they work in a classroom. The First Amendment makes sure of that.

True religious freedom and free expression cannot exist while Americans with traditional and religious beliefs are being censored or punished for what they say—or don’t say. Forcing people to speak words with which they disagree is just as much a violation of our fundamental freedoms as censorship.