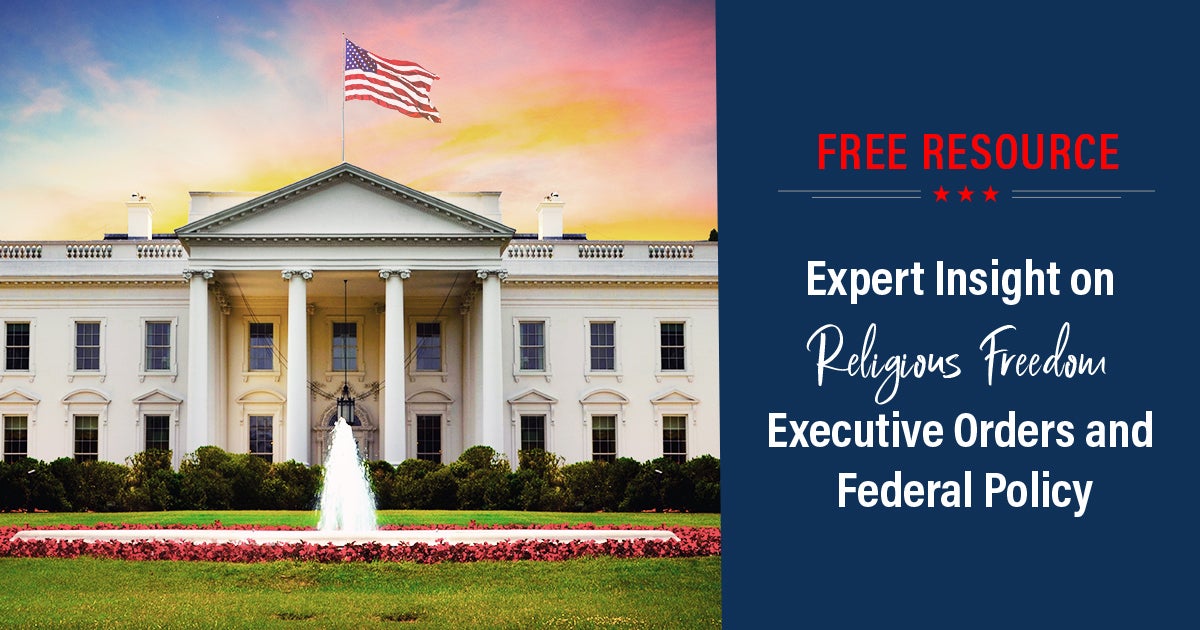 As President-elect Biden and a new administration prepare to take office in less than a week, it’s prime time to review the record of the outgoing Trump administration and how they treated religious freedom over the last four years.

From the White House, to multiple executive branch departments, the military and the originalist judges confirmed for lifetime tenure on our federal courts, the current administration has left a very positive legacy for religious liberty.

Since taking office in 2017, the administration directed and implemented numerous—and in many ways, historic—policy actions and initiatives that had a rippling effect across all of First Liberty’s key pillars, including our nation’s schools, the military, houses of worship, as well as government and the public arena.

Now, you and millions of Americans who have benefited from these policies are asking some pressing questions:

Below is a recap of ten important advancements for religious freedom that took place in the last four years.

Since a great number of these are executive orders, federal regulations and departmental policies, with the stroke of a pen, the new president could rescind them and undo much of the progress that’s helped reclaim the right of Americans to freely live out their faith:

For more analysis on the progress of religious freedom policy, First Liberty’s expert legal team has compiled a FREE resource with in-depth information on the current administration’s record: Reclaiming Religious Freedom: An Inside Look at Recent Actions By the Executive Branch, 2017 – 2020 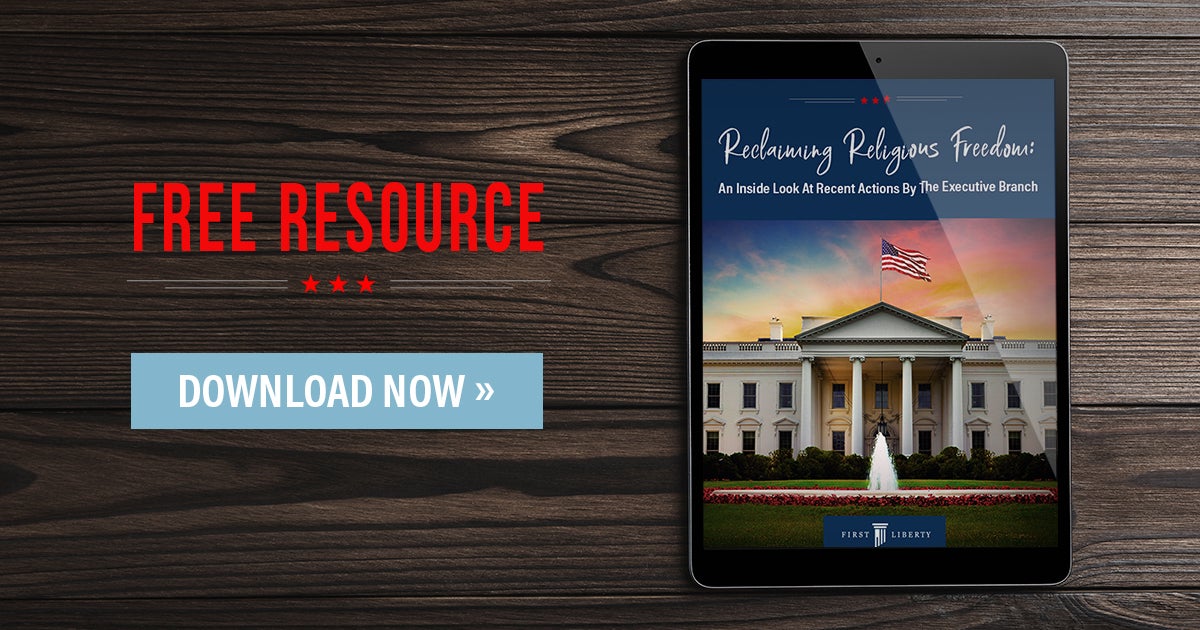