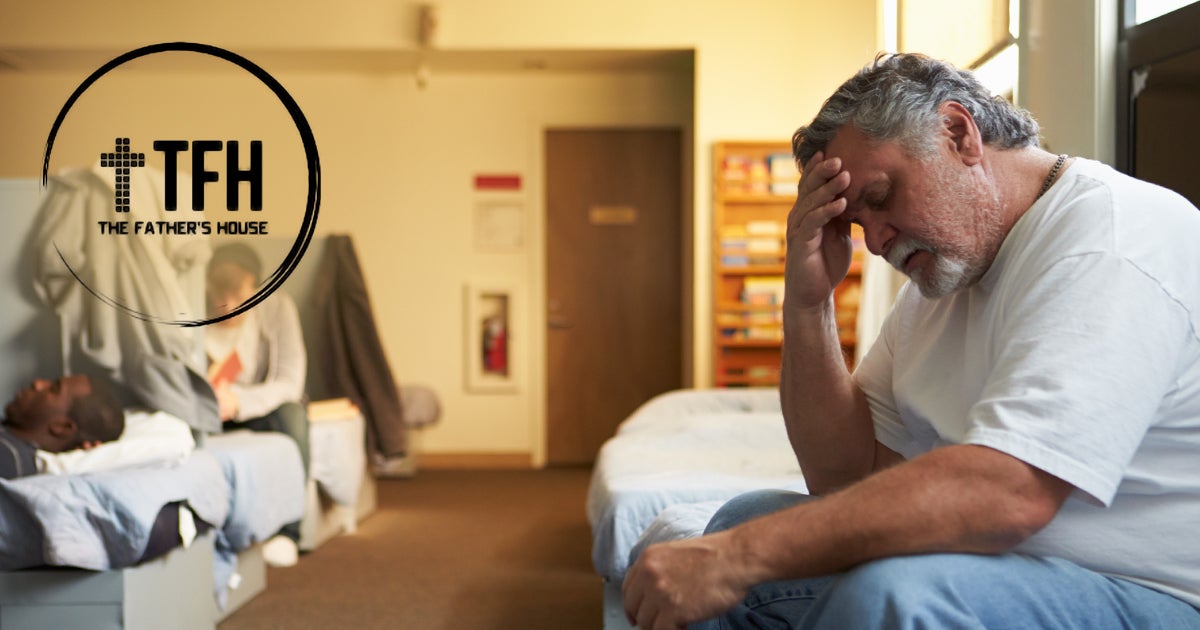 The letter informs the city that it is violating state and federal law by keeping the ministry from fulfilling its mission to provide housing.

Living Water Full Gospel Church operates The Father’s House Sober Living, which provides housing and support for men seeking to escape drug addiction. More than two decades ago, the city approved the building for the ministry to operate as a “new addition” for “institutional” use. The city’s zoning ordinances specifically permit residential living in the attached structure owned by the church.

Last year, church leaders asked whether they needed additional permits to provide housing in their already permitted facility and were told there were no additional requirements or conditions that had to be met.

However, in August, the city sent the church a cease-and-desist letter based on an alleged violation of the city’s building code. The city claims the church must spend $85,000 to install a new sprinkler system and firewalls in its building, even though it never raised these issues in previous discussions. Our legal team argues the city is singling out the church.

Not only are the city’s actions illegal, but they also defy common sense. Houses of worship and religious organizations like The Father’s House do tremendous work to care for vulnerable communities. Providing housing and assistance to help men become better and more productive citizens should be encouraged, rather than prevented.

More efficient and effective than government agencies alone, faith-based organizations offer more than temporary assistance. They also seek to address the root spiritual needs of those they serve. Whether it’s providing shelter or critical services such as counseling, rehabilitation, job placement, food, clothing or other essential goods, faith-based ministries fill the gap where it’s most needed. Numerous studies have demonstrated the positive contributions of faith-based organizations to the health and welfare of millions of Americans. Bottom line, they make our country a better place and greatly improve the lives of people.

The Father’s House welcomes the opportunity to resolve this issue. Singling out and harassing religious ministries only hurts the most vulnerable among us. When it comes to helping people in need, we should encourage the cooperation between church and state. And that starts by government following the law and treating houses of worship fairly. After all, when religious organizations are free to live out their faith and serve their neighbors, all Americans win. 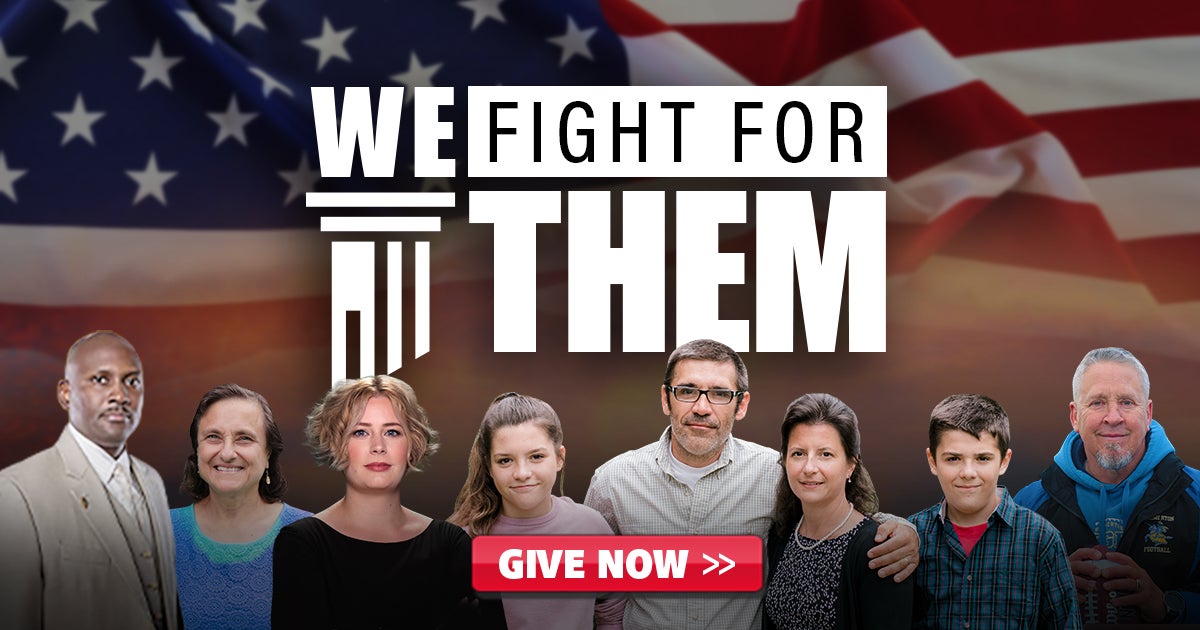