Thanks to Bladensburg Precedent, Religious Freedom is Thriving in American Public Life 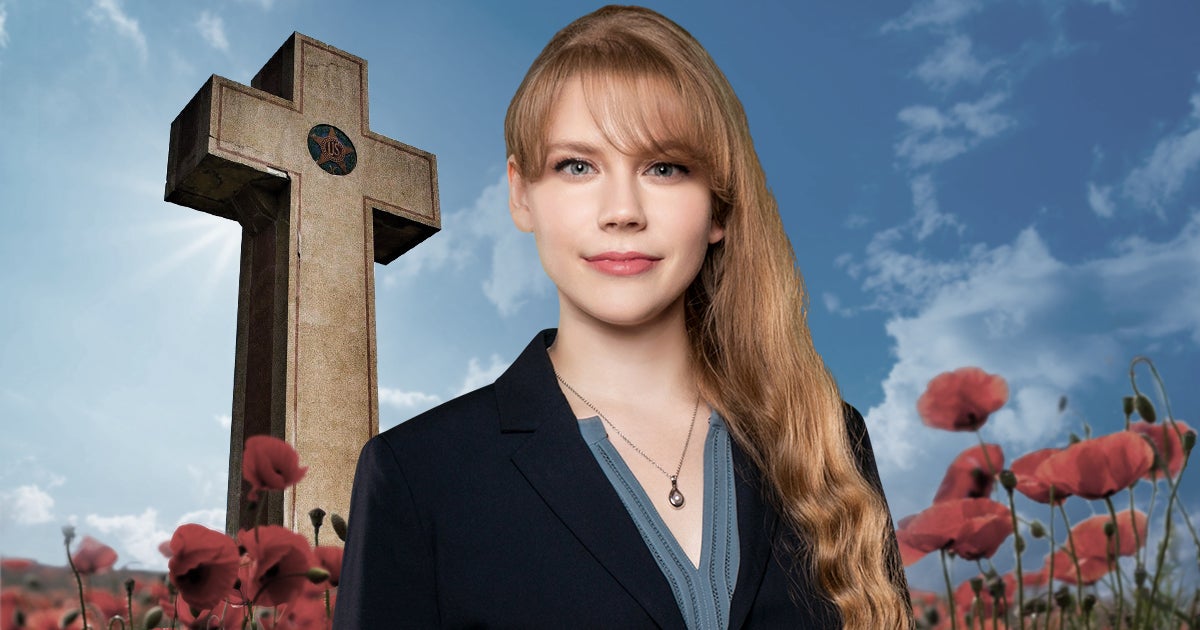 Seeing as we are at the high point of the holiday season, it brings me great joy to say that we are indeed enjoying the blessing of having more religious freedom than at any point in the last half century.

Why do I say that?

Because 2019 was a year of unparalleled level of success in protecting religious freedom in the public arena.

Defending religious freedom in the public arena is one of First Liberty’s four core pillars. It focuses on protecting all Americans’ right to express their faith freely in public, defending public displays and monuments and preventing religious discrimination in the workplace. These cases come from all over the United States, wherever anyone attempts to purge faith from the public eye.

A Historic Victory at the Nation’s Highest Court

On June 20, 2019, in a 7-2 decision, the Supreme Court of the United States preserved the Bladensburg Peace Cross, a nearly century-old World War I Veterans Memorial. The American Legion erected the memorial in 1925 to honor 49 men from in and around Bladensburg, Maryland who gave their lives to defend the United States in World War I.

In its decision, the Supreme Court rejected the American Humanist Association’s attempt to have the memorial removed or defaced because of its religious shape, reaffirming that the First Amendment protects public monuments that incorporate religious symbols and images. Rather than require government to purge public property of religious acknowledgments, the First Amendment actually prevents government from manifesting religious hostility by scrubbing religious imagery from public view.

Thanks to this historic, precedent-setting victory at the U.S. Supreme Court, the days of activist courts illegitimately weaponizing the First Amendment to attack religious symbols in the public square are over.

With this ruling, the Supreme Court set a precedent that is setting you and millions of Americans free to experience more religious freedom than you’ve had in decades—and for some of you, quite possibly in your whole lifetime.

In another case we litigated at the Supreme Court—Sweet Cakes by Melissa—the Justices issued an order that sent her case back to the lower court and to reassess it according to current precedent that says the government cannot show hostility to Americans because of their religious beliefs.

So, why was this a victory?

Because it gave our client, award-winning cake artist Melissa Klein, a second opportunity to move her case toward a final victory. Now, Oregon state courts will have to deal with Melissa in a fair, impartial manner, rather than judging her harshly simply because she’s chosen to operate her business consistent with her faith.

Far from being over, the litigation battle in the Sweet Cakes case is in many ways just getting started. And with the Supreme Court’s action in hand, First Liberty Institute has the victory strategy ready to possibly present Melissa’s case at the nation’s highest court in the future.

As we enter into 2020, Melissa Klein’s case could indeed be the one that “takes the cake.” The final outcome will have a rippling effect on the foundational freedoms and values that we’ve upheld as Americans throughout our country’s history—especially the freedom to live out your faith wherever you may go, whether it’s at home or your place of work.

Additionally, First Liberty stepped in to defend—and to ultimately win a critical victory—for Jerry King, owner and founder of King Aerospace, a successful aircraft manufacturing company that’s been doing business with our federal government for 30 years.

A devout Christian, Jerry started his business with a commitment to operate it in accordance with his faith. It’s the reason why to this day the company’s motto remains, “Serving God, Country and Family.”

Outrageously, a handful of bureaucrats at the U.S. Department of Energy told Jerry that in order to contract and do business with the federal government, he’d have to take down his company’s signs because they contained the word “God.”

One official even suggested a so-called compromise of “covering the word God, so that it cannot be seen…”

Once again, because we were First in the Fight ®, Jerry was allowed to keep displaying “God” on his company’s signs.

Reclaiming Your Right to Live it Out in Your Own Home

As many Americans celebrated Christmas a couple of days ago, I’m happy to report that this year First Liberty won a decisive victory for residents of a government-operated senior living center in Michigan who were prevented from reading “A Charlie Brown Christmas.”

First Liberty sent a letter to administrators at the facility reminding them of the law and asking for an apology. Within days, officials with the facility met with and apologized to First Liberty’s clients.

Beyond this case, we are currently fighting to lift a ban on a public Nativity Scene in Rehoboth Beach, Delaware, as well as fighting for two Idaho homeowners, Jeremy and Kristy Morris, who were prevented from setting up a Christmas lights display in their own home.

Although religious discrimination often pervades workplaces, schools, and even the places we call home, First Liberty’s victories in 2019 built a sound foundation to defend religion’s rightful role in civil society.

In so many ways, 2019 was First Liberty’s Biggest 30th…but, like this new decade that’s about to begin, we’re just getting started in making even more record-breaking history together. We look forward to the New Year with renewed hope to protect religious liberty in every aspect of American life, whether private or public.