The Bigger Battle: 3 Ways the Bladensburg Memorial Case Could Shape Religious Liberty for the Next 30 Years 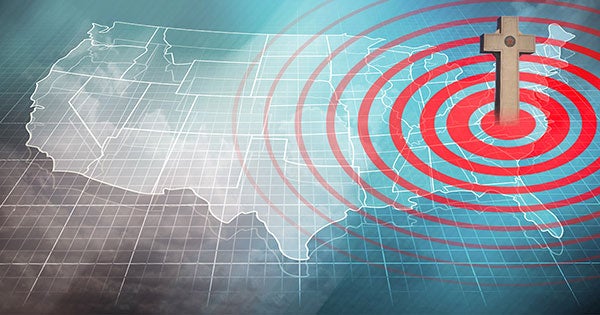 The countdown is on. We’re just a few short months away from a decision in the Bladensburg WWI Veterans Memorial case, after presenting oral arguments at the Supreme Court in late February as the final step in our fight to preserve the memory of 49 of our nation’s fallen heroes.

And as we draw closer to the big decision, we want to show you why the outcome goes far beyond just preserving this one historic gravestone made of concrete and bronze.

In fact, constitutional experts, prominent national leaders and some of the top religious freedom attorneys across America – many of whom have voiced their support to keep the memorial standing – are calling this the biggest and most important case the High Court will hear this term.

That’s because this case could possibly affect religious liberty for the next 30 years.

In this feature, we’re giving you the three most important things you need to know about the Bladensburg case, and why the Supreme Court’s ruling could have a rippling effect on the first freedom of millions of Americans – including you.

In the video below, First Liberty’s Senior Counsel, Chelsey Youman gives you a quick and straightforward breakdown of exactly what’s at stake – and why the Bladensburg WWI Veterans Memorial case is a once-in-a-generation opportunity to both save and make history.

Want to be the FIRST to get breaking news?

Follow us on social media for the latest, insider information on the Bladensburg Memorial case.