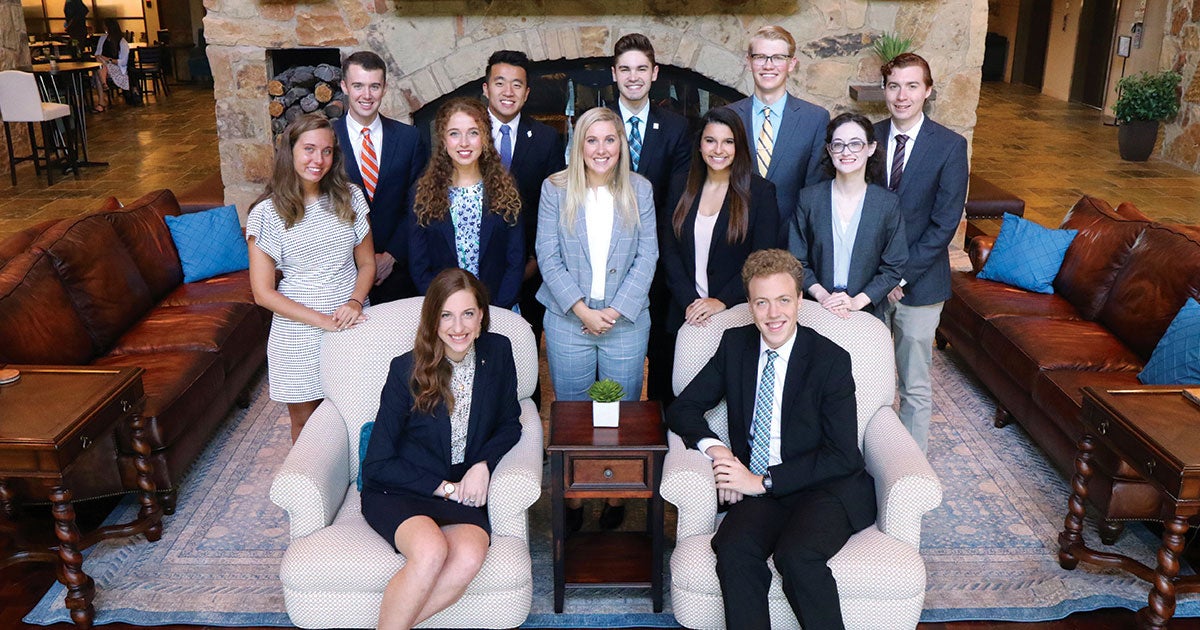 As we celebrate a historic year of legal victories for religious freedom, we’re also breaking records in the number of young, bright and driven millennials who continue to “ride to the sound of the guns” in the fight for our nation’s first freedom.

In fact, right now, we have 19 young advocates interning with us, making this our biggest class of summer interns ever.

As you can imagine, being that this is my second summer interning here at First Liberty Institute, I’m more than just personally invested in the great work of our firm. Speaking from my own experience, I believe that fighting for religious liberty, and developing a new generation of religious freedom advocates, is the most worthwhile and necessary investment for the future of America.

That’s how First Liberty Institute will continue winning not just in the courtroom, but in our culture as well.
Millennials like myself will one day inherit the leadership of our country, and we’ll be responsible for preserving the heritage of religious liberty.

That’s precisely why it’s critical to ensure that America’s future lawyers, teachers, CEOs, politicians, and influencers have the same opportunity I did—to learn first-hand the value of religious freedom, and be equipped to defend it.

A few weeks ago, I had the pleasure of introducing you to a few of First Liberty Institute’s interns. So now, let me introduce to you another passionate group of ambitious defenders who’ve joined our team this summer.

Religious liberty can only advance as far as those who carry it. And with these rights under increasing attack in our society, it is vital that our future leaders understand the importance of our foundational freedoms, and are properly equipped to defend them.

First Liberty Institute is leading the charge to raise up a new generation of bold and passionate religious freedom advocates. Give today.