The Bill of Rights is Not Dead Yet 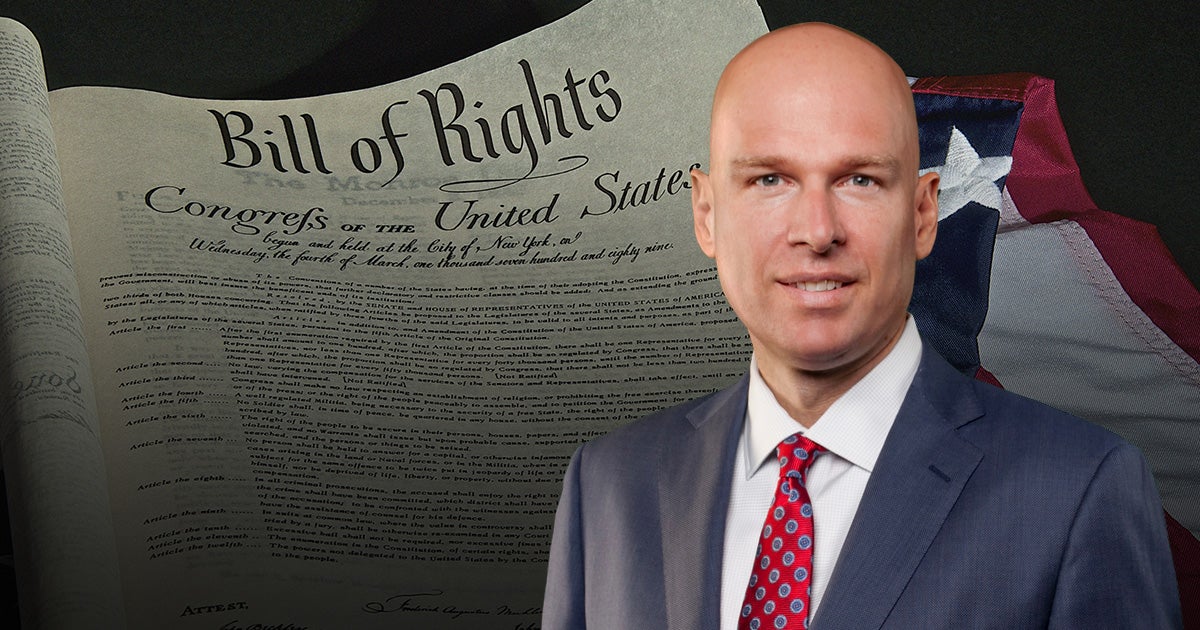 We did not suddenly arrive to the moment where riot police arrest CNN journalists. Though the issues may be complex, recent history suggests that the suppression of civil rights—even for a pandemic—leads inexorably to the abuse of other core freedoms by the government.

Until recently, several states—including Minnesota—declared that it was unlawful to engage in the free exercise of religion in groups of ten or more. When churches dared pursue legal recourse to correct that issue, politicians, pundits and journalists offered criticism.

As one of the attorneys on the receiving end of that criticism on more than one occasion, it left me perplexed. “What’s the big deal?” they might say, “Why can’t churches just worship online?!

The answer should be obvious to any with a passing appreciation for the First Amendment. Our Constitution guarantees the “free exercise of religion” and the “right of the people peaceably to assemble.” In other words, those with a divine mandate to meet together in worship—regardless of the religion in which they participate—should not require the permission of the state to do so, nor may those rights be treated as lesser rights to visiting retail, restaurants or hardware stores. There is no pandemic exception to the Constitution.

Because we have (for now) survived the political left’s vision for the lesser “freedom to worship,” we ought to appreciate the free exercise of religion all the more. State officials are not immune from brutal and corrupt behavior. Indeed, the very reason we have a First Amendment is to guard against the natural aggression of power toward that which challenges a state’s authority.

The last three months reveal that too many state and local officials often resist that limitation on their power. The truth serum embedded in the coronavirus appears to be that it reveals the lust for power dormant in many public officials. They believe it within their power to, like a light switch, turn civil rights on or off as they see fit.

If that is the view of some state officials, as we have seen in New York City Mayor Bill de Blasio, Illinois Governor J.B. Pritzker and others, then there can be no surprise whatsoever that other state officials would place journalists—also unequivocally protected by the First Amendment—under arrest.

If you have been inclined to roll your eyes over citizens insisting upon their religious liberty just to sit in a car at a drive-in church service, remember that part of what they seek to prevent is what we now see in the detention of four CNN journalists. Religious people, lately held in contempt by some for simply wishing to exercise their religion at a safe social distance, are actually doing their part to preserve everyone’s freedom.

Minneapolis Mayor Jacob Frey should understand this by now. When the threat of litigation by the Roman Catholic Church and Lutheran Church-Missouri Synod forced Governor Tim Walz to recognize that churches could safely meet in-person at a bare 25 percent capacity, Mayor Frey declared the idea to be, “a recipe in Minneapolis for a public health disaster.” Frey went on to suggest to CNN that religious people may be less capable of social distancing than shoppers at the Mall of America. They should stay in their virtual worship services, you see, for their own good lest these religious people infect us all.

Four days later and Mayor Frey’s office is handing out free face masks to those engaged in a form of free speech (and worse)—in groups quite larger than ten—while the police take members of the free press into custody.

Being “all in this together” means that, whether we agree or disagree, we each do our part to insist that our civil rights are secured—even in the midst of a pandemic or panic. Without that commitment, the erosion of our civil rights—and our very freedom—is where it leads.

* This article was originally published online on Newsweek on June 1, 2020.