With the Equality Act Posing a Grave Threat, These States Push for Religious Freedom Protections 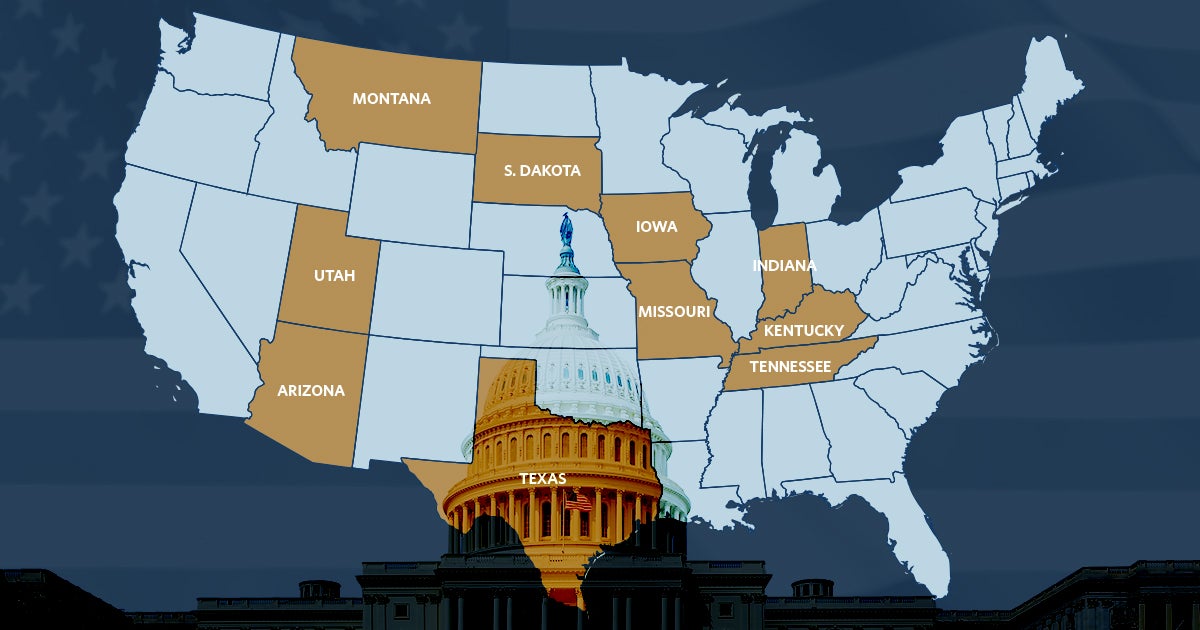 The U.S. House of Representatives recently passed a bill that poses a real and imminent threat to religious freedom protections for all Americans. The deceptively-named “Equality Act” (H.R. 5) now awaits a vote in the Senate, and some states are already bracing for impact, proposing laws that would bolster religious freedom protections for their residents.

To understand why these state measures may be necessary, it’s important to grasp the extent of the damage the Equality Act could inflict on religious liberty.

In short, the Equality Act, if passed by the Senate and signed by president, would make sexual orientation and gender identity protected classes under the Civil Rights Act of 1964— a groundbreaking law originally intended to stop racial discrimination. Worst of all, the proposed law specifically states that the Religious Freedom Restoration Act of 1993 (RFRA) “shall not provide a claim concerning, or a defense to a claim under, a covered title, or provide a basis for challenging the application or enforcement of a covered title.”

Here’s what that means. Any organization, business, religious group, or individual who holds certain religious and moral beliefs—for instance, about marriage, gender, or life—could be forced to participate in activities that violate their conscience. In essence, the Equality Act would gut RFRA, a bulwark federal protection that has helped protect and reclaim religious freedom for millions of Americans—including many of First Liberty’s clients—for over a quarter century.

With the possibility that the Equality Act could soon be signed into law, individual states are taking steps to provide protection for religious Americans.

At the same time, we cannot forget that attacks on religious freedom aren’t limited to the Equality Act. The ongoing COVID-19 pandemic has also reminded state and local leaders—as well many Americans like you—that government officials will quickly exploit a crisis as an excuse to trample on our First Freedom.

Multiple states are responding by proposing bills to counteract the possible fallout from the Equality Act, as well as other legislative measures aimed at protecting people of faith and houses of worship in light of pandemic-inspired restrictions and shutdowns of religious services.

Here’s a quick look at the laws currently being proposed in several states:

First Liberty remains First In the Fight in our defense of religious liberty for people of faith and houses of worship during the pandemic in America.

Now, more than ever before, we MUST be vigilant against the all-out attacks, not only on religious freedom, but on our entire constitutional system.