The Growing Assault on Judicial Independence: Court-Packing and Threatening the Safety of Justices 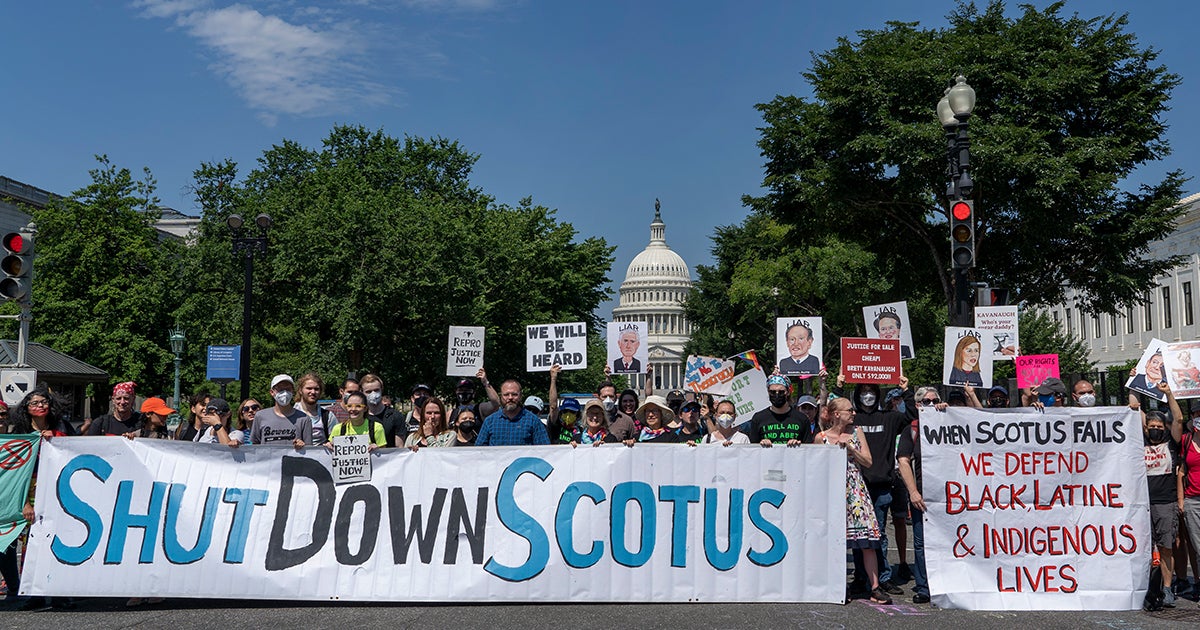 The Utah senator explains the danger:

“If President Biden and the Democrats manage to expand the size of the Supreme Court, they will effectively be robbing that branch of its power and grabbing it themselves. It would mean that the United States government would lose its structure—and as Justice Scalia has reminded us, without that structure, we are nothing.”

Sen. Lee’s timely book focuses on the rich history and original purpose of the Supreme Court, arguing that attempts to pack the court—adding seats and then filling them—would turn the court into a weapon of whatever political party is in power. But the Supreme Court is meant to be an independent branch that impartially considers cases according to the Constitution and the law. Sen. Lee writes:

“If you study history, you’ll find that injecting the Court with politics and ignoring their rulings when you don’t like them is very often the first step in a dictator’s playbook.”

He notes that the Nazi press was an ardent supporter of FDR’s court packing plan in the 1930s. They praised FDR for his attempt to overthrow “outworn methods of government.”

Despite the warnings of history, radicals continue the call to restructure the Court. They’ve also pushed for other “reforms” such as term limits and meddling with the Court’s internal workings.

One thing is clear: It’s all about one side of the political aisle getting its way no matter what.

Recently, Rep. Mondaire Jones—one of the sponsors of a bill that would add four seats to the Supreme Court—directly connected the political effort to pass legislation with court packing:

“Enough of your thoughts and prayers…You will not stop us from advancing the Protecting Our Kids Act today…If the filibuster obstructs us, we will abolish it. If the Supreme Court objects, we will expand it.”

Other threats to the judiciary are far more personal. Police recently apprehended an armed man outside Justice Brett Kavanaugh’s home in Maryland who was reportedly intending to assassinate the Justice. The suspect admitted to the FBI that he was motivated in part by the leaked Dobbs draft opinion.

Protesters encircled Justice Amy Coney Barrett’s home, and a pro-abortion group posted the name of her church and her children’s school, calling on protesters to “voice your anger” at the two locations.

Federal law prohibits “pickets or parades in or near a building housing a court of the United States, or in or near a building or residence occupied or used by such judge, juror, witness, or court officer” when it is “with the intent of interfering with, obstructing, or impeding the administration of justice, or with the intent of influencing any judge, juror, witness, or court officer.”

There is a difference between a constitutionally protected peaceful protest outside the Supreme Court and crowding justices’ houses to intimidate them into changing the outcome of a case.

Court-packing, attacks on Justices and intimidation tactics are threats to the American system of government. The Supreme Court sits 44 steps above the ground in Washington, D.C. It’s a symbol of the court’s independence—the position it holds above the swamp of D.C. politics.

In this effort to save the priceless heritage of our judiciary, we need your help sharing the truth, facts and history. We’ve dedicated an entire website to informing the public of the dangers of politicizing the Judiciary: SupremeCoup.com.

Because treating the independent branch of government as if it were a political branch is, as Sen. Lee warns, “the first step in a dictator’s playbook.”