From the Third Reich to Redemption: How a Bible Helped a Nazi Soldier Become a Christian Theologian 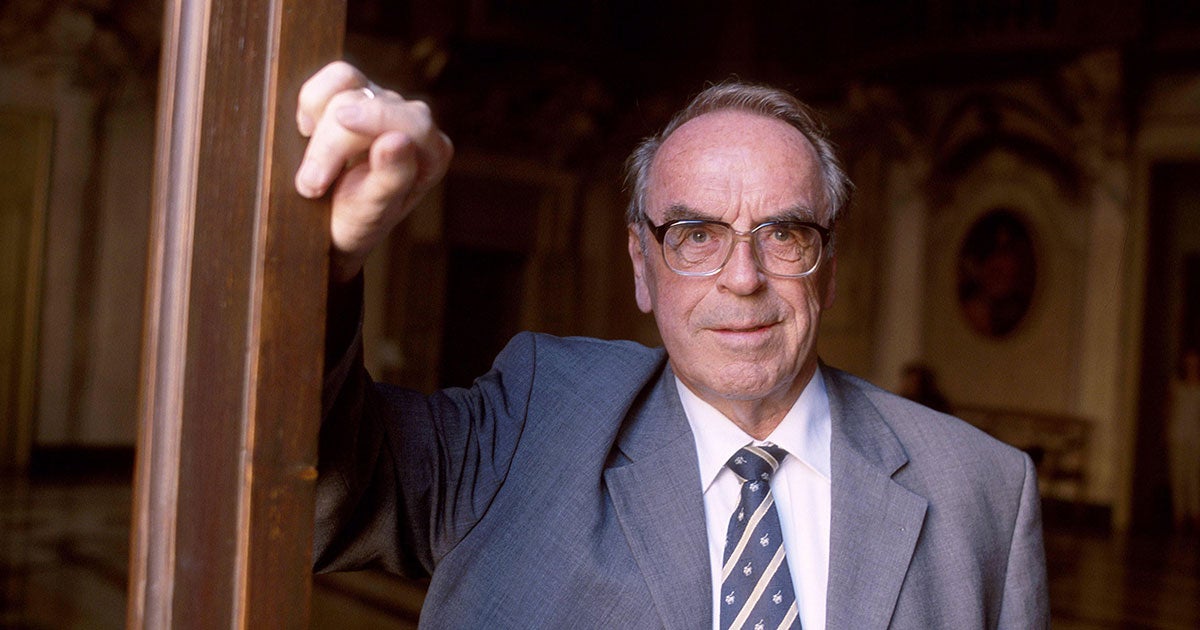 To begin Military Appreciation Month, we want to share with you the incredible story of Jürgen Moltmann, a World War II Nazi soldier whose life completely changed because he was given a Bible during his time as a Prisoner of War (POW) in Belgium.

Jürgen was only seven years old when Adolf Hitler came into power in Germany in 1933. He would go on to spend his early years living under the extreme nationalism of the Nazi dictatorship. In 1937, his father reluctantly joined the Nazi party in order to save his family, as the state give him a choice of either joining or facing dismissal as a teacher.

After being sent to a Nazi youth camp, Jürgen was only 16 when he and his entire school class were conscripted into the German Army, where he was trained to operate anti-aircraft batteries.

At the age of 18, Jürgen was sent to fight on the front lines of WWII.

Then, in 1945, only six months after entering the battlefront, Jürgen surrendered to a British soldier and spent three years in Belgium as a POW.

It was during his captivity, confined behind concertina wire, that he had a pivotal and life-changing moment. One day, an American military chaplain handed him a Bible. From that point forward, Jürgen began a faith journey that would take him from the ranks of the German Reich to being a renowned Christian theologian.

Today, there’s much we can learn from Jürgen’s life. But one of the most profound lessons to take from his story is that religious freedom is vital for those serving in the military.

After all, without the liberty for service members to live out their faith, it’s possible there may never have been an opportunity for that U.S. chaplain to give Jürgen a Bible, which became the source of inspiration that fueled his life’s transformation.

Jürgen, of course, isn’t the only soldier who’s relied on his faith to help him during captivity.

Thousands of America’s service members and veterans (many of them who experienced the harsh conditions of imprisonment as POW’s) recall how their faith and access to Scripture helped them find the strength to survive.

Though they fought on opposite sides, Herk and Jürgen experienced first-hand how a Bible was their gateway to finding hope, meaning and a purpose to strive for life. Similar to Jürgen, Herk and several of his brothers-in-arms were captured shortly after the 1944 D-Day invasion, and were then taken to a prison camp in northern Germany.

Years later, Herk explained in his own words: “If ever I had fallen behind on my prayers, I made up for it during my captivity and my combat days.” He went on to state that his prayers provided him “great solace.”

That’s why he graciously donated a family Bible to be part of a POW/MIA Remembrance Table at a local VA hospital in Manchester, NH. For him, being able to display the Bible was a way to symbolize how his faith gave him courage to endure cruelty at the hands of the enemy.

That’s why it’s shocking that Herk’s Bible is under attack today.

First Liberty is currently fighting to defend the POW/MIA Remembrance Table at the Manchester VA because a radical, anti-faith group more than 2000 miles away filed a lawsuit demanding the Bible be removed, even going so far as to call it “repugnant.” Our client, the Northeast POW/MIA Network, is the organization responsible for maintaining that display.

Perhaps opponents of faith and religious expression could use these stories as a reminder of why those serving in uniform have a right to religious freedom.

For Herk, the freedom to display a Bible is how he can remember the way that faith helped him overcome the painful experience of imprisonment.

For Jürgen, being handed a Bible was life-altering. For one, it helped him find hope. And secondly, that Bible was the start of a transition from the oppression of the Nazi regime to a new, redeemed life as a Christian believer and theologian.

As a final note, let’s recall that during WWII, President Roosevelt was committed to preserving the spiritual fitness of the military. At government expense, he directed the printing and distribution of the Bible to troops and stated, “I take pleasure in commending the reading of the Bible to all who serve in the Armed Forces of the United States.”

Bottom line, it’s a cruel insult that some would attempt to take away the liberty of service members to live out their faith. And the incredible stories of men like Herk Streitburger or Jürgen Moltmann are evidence of why we must protect religious liberty in the military. 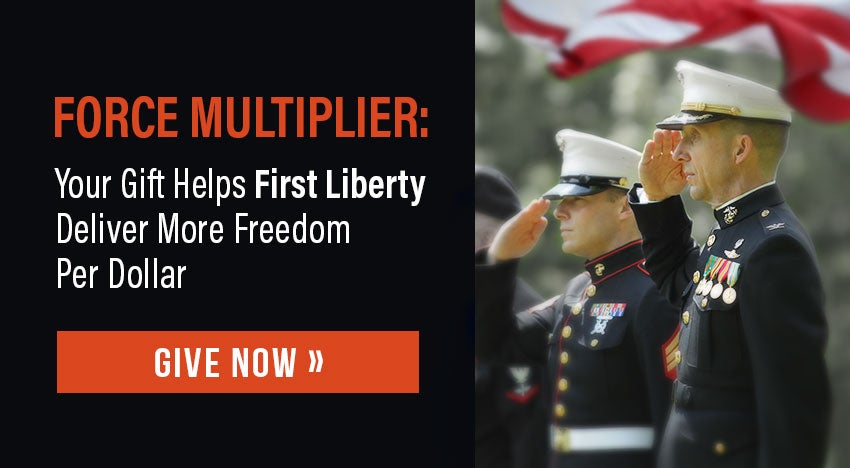