From Threats of Eviction to Crippling Fines, the All Out Assault on Churches Continues in the Golden State 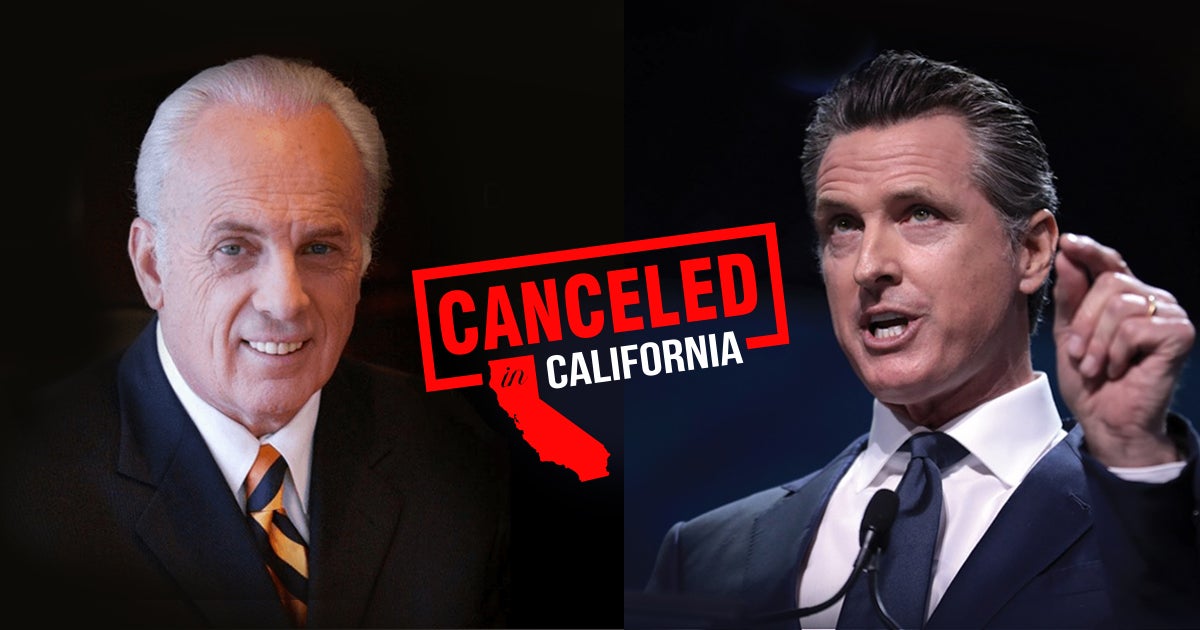 The All Out Assault on churches continues in California. From threats of eviction to crippling fines and growing restrictions, Governor Gavin Newsom continues to crack down on religious institutions, making his state the emergent red-zone of the fight for religious freedom during this constitutional crisis.

And it’s not just the abuse of power coming from the Governor. County officials across the Golden State have imposed unconstitutional regulations and discriminatory policies aimed against private religious schools seeking to reopen in compliance with safety guidelines.

Even the courts have overstepped their authority, issuing rulings that prevent people of faith from exercising their constitutional right to safely gather for worship.

A wave of attacks is engulfing the West Coast.

First Liberty recently launched our First Freedom Tour, in which we’re traveling to the hotspots of hostility in California to get a first-hand look at the ongoing battle for our First Freedom.

Subscribe now to see upcoming First Liberty Live! episodes, where we’ll feature stories from the frontlines from pastors, churches and communities in California.

The double standard against churches and religious communities in California cannot be any clearer. Let’s not forget that Governor Newsom banned singing in church and religious services while publicly supporting people gathering in mass numbers for protests.

But just when you thought the hypocrisy couldn’t get any worse, some local officials have found ways to openly punish Americans seeking to live out their faith.

One of the most recent and egregious attacks came against Pastor John MacArthur and Grace Community Church. The Los Angeles Department of Public Works sent a letter to the church, threatening eviction from a large parking lot the church has used since 1975. This letter comes from the same city officials who threatened Pastor John MacArthur with arrest and fines if he did not comply with orders.

Outrageously, the city threatened to enter the church, remove any personal property and even make the church pay for any expenses incurred by the city.

There’s no question whether this is an overt act of retaliation and harassment due to the church’s decision to hold indoor worship services amid the COVID-19 pandemic. Grace Community Church has peacefully held the lease for 45 years—what other reason for eviction exists other than for exercising their God-given rights and setting aside Governor Newsom’s unconstitutional order?

But this isn’t the only religious institution in California facing outrageous restrictions:

The hostility is blatant and the discrimination is resounding. It’s plainly clear that opponents of freedom are seizing this crisis to shut down churches and to keep people of faith subdued as second-class citizens.

But even in the face of brazen bigotry and hostility, the church remains essential.

Especially during the pandemic, America’s houses of worship have proven to be more essential than ever before.

Pastor Rick Warren’s Saddleback Church in Orange County is just one example. Its members have distributed over three million pounds of food since March at more than 300 grocery distribution centers throughout Orange County.

In conjunction with Second Harvest Food Bank, Saddleback has become the largest resource pertaining to food insecurity in the area, even scaling up distribution levels since COVID hit. The team is currently distributing seven times the volume they normally do and have increased serving capacity from 2,500 families each month to 5,000 families each week.

The fight for religious freedom is incredibly crucial because what we’re seeing in California is a threat to people of faith all over the nation. If we don’t stand strong to fight for our First Freedom in the Golden State, we’ll surely end up losing all our freedoms everywhere else in our country.