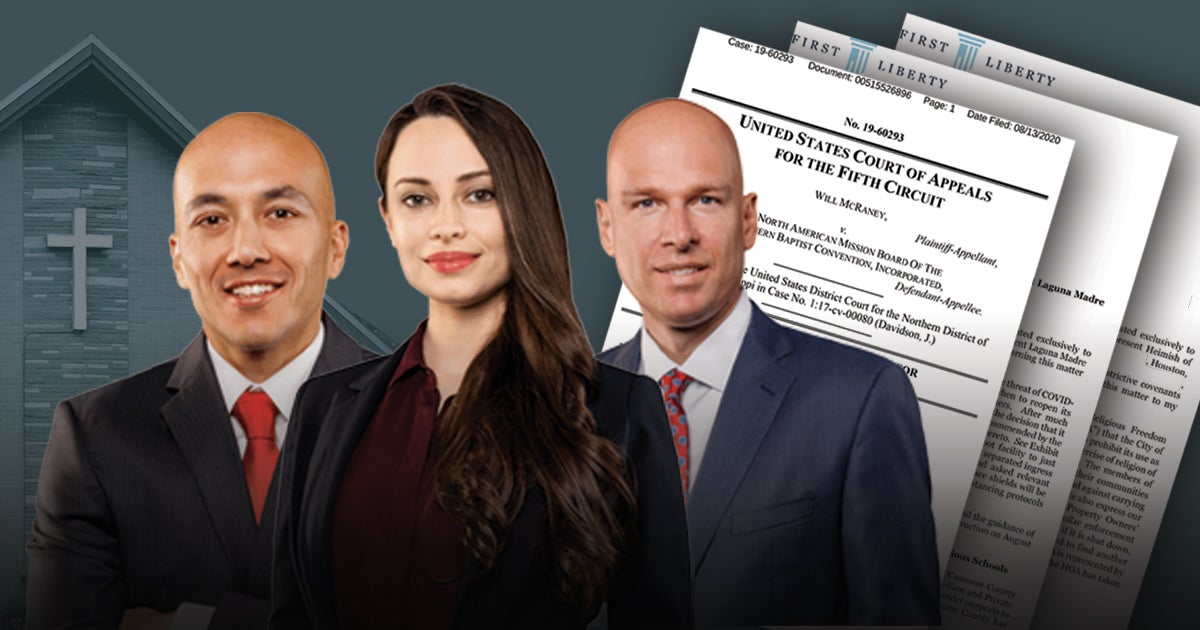 Putting a Stop to Discrimination Against a Faith-Based School

However, local officials have told the school that it is not allowed to reopen, despite the AG Paxton’s guidance on the issue.

But it doesn’t stop there. These shocking attacks on houses of worship, religious schools and people of faith are happening elsewhere in Texas, as well as in other critical hotspots throughout America, including the ongoing battle for religious freedom happening in California.

In Houston, TX, city officials have sought to enforce city ordinances to stop a small Orthodox Jewish congregation from gathering in a residential home, despite many businesses operating in the neighborhood.

To stop this attack, First Liberty sent a letter last week to Houston city officials urging them to permit the congregation, Heimish of Houston, to continue meeting in the neighborhood home.

Members of the congregation have been meeting in this home for nearly two years. As is common with millions of Orthodox Jewish communities across America, congregants of Heimish of Houston are limited to holding religious gatherings in their communities because their religious beliefs prohibit them from driving on the Sabbath. Heimish of Houston is uniquely situated to be within feasible walking distance of its members, many of whom moved to their homes in the neighborhood specifically to be near their house of worship.

The attempt to keep this religious community from gathering is unconstitutional and discriminatory. Numerous businesses and houses of worship operate in the same neighborhoods as Heimish of Houston, including: a hospice care facility, a rehab house, a Ghanaian church, a Paper Shoppe, a Samskriti cultural center, a hair braiding salon and a butcher.

Yet, the City of Houston is demanding that this small Orthodox Jewish congregation stop holding religious worship—stripping them of their right to live out their faith in the most sacred and protected space of all: one’s own private home.

Last week, First Liberty and Wilmer Cutler Pickering Hale and Dorr LLP filed a petition at the U.S. Court of Appeals for the Fifth Circuit in a major religious liberty case involving the right of religious organizations to decide matters of church governance and leadership.

This case concerns a dispute between the North American Mission Board of the Southern Baptist Convention (NAMB) and a former minister, who was terminated from his position per the internal decision-making process of the NAMB. However, because this individual filed a lawsuit against the NAMB, the case would necessarily involve secular courts getting involved in the internal affairs and scrutinizing why a faith-based ministry terminated one of its leaders.

Earlier this year the U.S. Supreme Court in Our Lady of Guadalupe School v. Morrissey-Berru ruled 7-2 that courts must stay out of employment disputes involving important positions within churches and religious organizations.

First Liberty is asking the Fifth Circuit to dismiss the case in light of the Supreme Court’s recent decision, which affirms that religious denominations have the freedom to choose who is best suited to lead their organizations and fulfill their religious missions.

In this unprecedented time when religious hostility is on the rise, First Liberty continues fighting for and reclaiming the First Amendment freedoms of religious communities nationwide. Protecting religious liberty is the first step in making sure we preserve America’s precious and unique constitutional system.

This is not a time when we can sit on the sidelines. Opponents of freedom are becoming more and more emboldened in their All Out war on faith.

By going All In together, we can not only fight back against them, but also continue winning key victories for our first—and our most essential—freedom: religious liberty.