With the New Year in Judaism, Now is the Time to Atone for Religious Discrimination 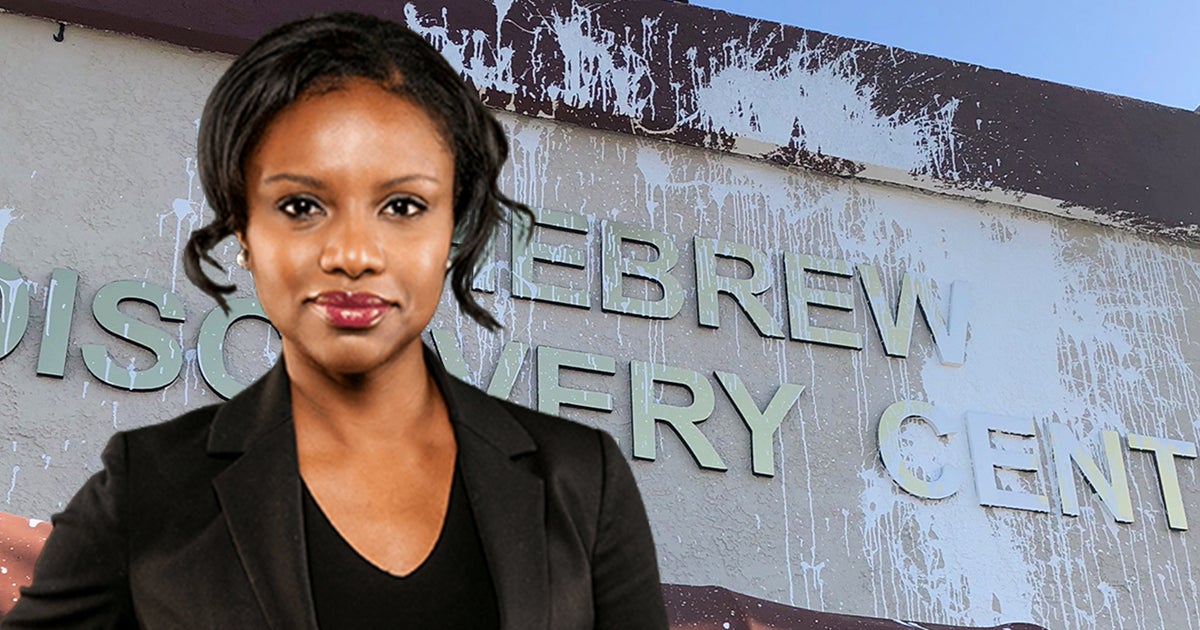 October’s cooler temperatures usher in autumn and mark the beginning of the Jewish High Holidays. The holidays began with Rosh Hashanah, which is Hebrew for “head of the year.” As is usual for any new year, it signals a fresh start.

Sadly, as Jewish Americans celebrate their most holy days, discrimination is an ever-burning bush, often at the hands of government officials.

On Rosh Hashanah, the U.S. Department of Justice issued a Statement of Interest in a religious discrimination case in upstate New York. The defendant, the Village of Airmont, has a 30-year history of anti-Semitic hostility. The Village’s discriminatory zoning policies blocking Orthodox Jewish residents from worshiping in their own homes have been the subject of civil rights lawsuits spanning five different presidential administrations. One of those lawsuits ended with the U.S. Court of Appeals for the Second Circuit concluding that the impetus to form the Village and implement its zoning code was “not a legitimate nondiscriminatory reason but rather an animosity toward Orthodox Jews as a group.”

This animosity has spread to the local school district, Suffern Central, which still refuses to provide students at a Jewish day school with transportation and special education services despite state policies that require them to do so. The District publicly commented that it did not want to support sectarian schools that believed in the separate education of boys and girls, a central Jewish religious belief.

First Liberty Institute is defending several of Airmont’s Jewish residents in an ongoing federal lawsuit against the Village. We are assisting in another lawsuit against Suffern Central School District.

Read the Statement of Interest issued by the Department of Justice condemning religious discrimination in Airmont, NY.

The U.S. Constitution’s Free Exercise Clause demands that the government be neutral to religious institutions and individuals. The Supreme Court is clear that if the government “is to respect the Constitution’s guarantee of free exercise, [it] cannot impose regulations that are hostile to the religious beliefs of affected citizens and cannot act in a manner that passes judgment upon or presupposes the illegitimacy of religious beliefs and practices.” In fact, “when the government fails to act neutrally toward the free exercise of religion… [it] can prevail only if it satisfies strict scrutiny, showing that its restrictions on religion both serve a compelling interest and are narrowly tailored.” Further, federal law also demands that the government is neutral towards religion in decisions regarding land use, including residences.

It is vital to tame government bigotry because when the government exercises religious animosity, it gives tacit permission to the general population to act accordingly. According to a recent study from the Pew Research Center, from 2007 to 2017 religious restrictions in the United States more than doubled. In tandem, according to the FBI, crimes against Jewish individuals and institutions now constitute 58% of religiously-motivated crimes in this country.

Rabbi Netanel Louie has lived it. He leads the Hebrew Discovery Center, a small Orthodox Jewish synagogue near Los Angeles, California that has endured multiple acts of violence and property damage in recent years. Once, when Rabbi Louie reported the vandalism to the police, one of the accused vandals sued the Rabbi for filing a police report! Adding insult to injury, a California judge ordered the Rabbi to pay more than $6000 to the vandal. First Liberty defended Rabbi Louie, freeing him from the unfair judgment. But the vandalism against his synagogue has continued.

Congregation Toras Chaim (CTC), a small Orthodox Jewish congregation in Dallas, Texas, has been meeting in a home since 2013, much like others who meet in their homes for a Bible study, small group meeting, game night or book club. For several years, CTC was denied a certificate of occupancy by the city and faced several lawsuits, including demands that it have a specific number of parking spaces – for a congregation that is prohibited from driving on its sabbath. During the process of seeking the permit, the Rabbi faced local hostility, including having a swastika painted on his car by vandals. After an arduous legal battle that lasted nearly six years, Dallas officials relented and now the members of CTC and its families are allowed to freely meet and worship.

During their high holy days, the members of CTC and the other Jewish worshipers across the nation also no doubt celebrated Yom Kippur, the holiest day of the year in Judaism. For most Americans, the day likely passed unnoticed, and that’s too bad. Also known as the Day of Atonement, one of its central themes is personal repentance.

Given the hostility toward free religious worship exhibited by local government officials in New York, California, and Texas, perhaps it’s time they do some repenting of their own.

* This article was originally published on Real Clear Religion on October 21, 2019. 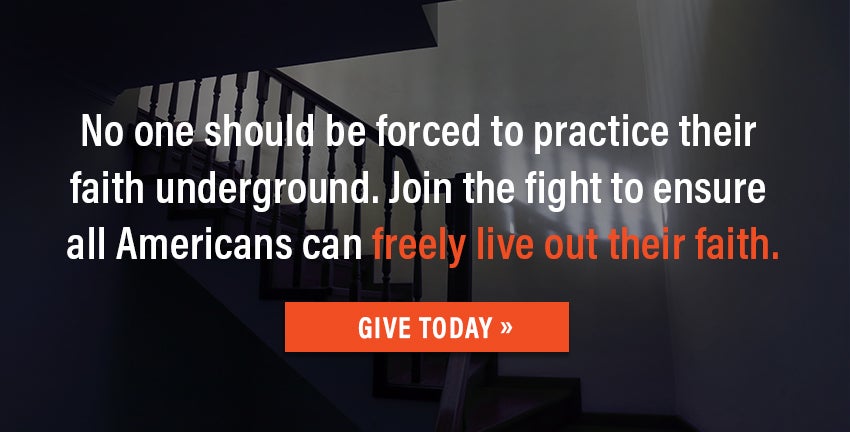