Lasting Legacy: Why Tinker is a Lighthouse for Protecting Students of Faith 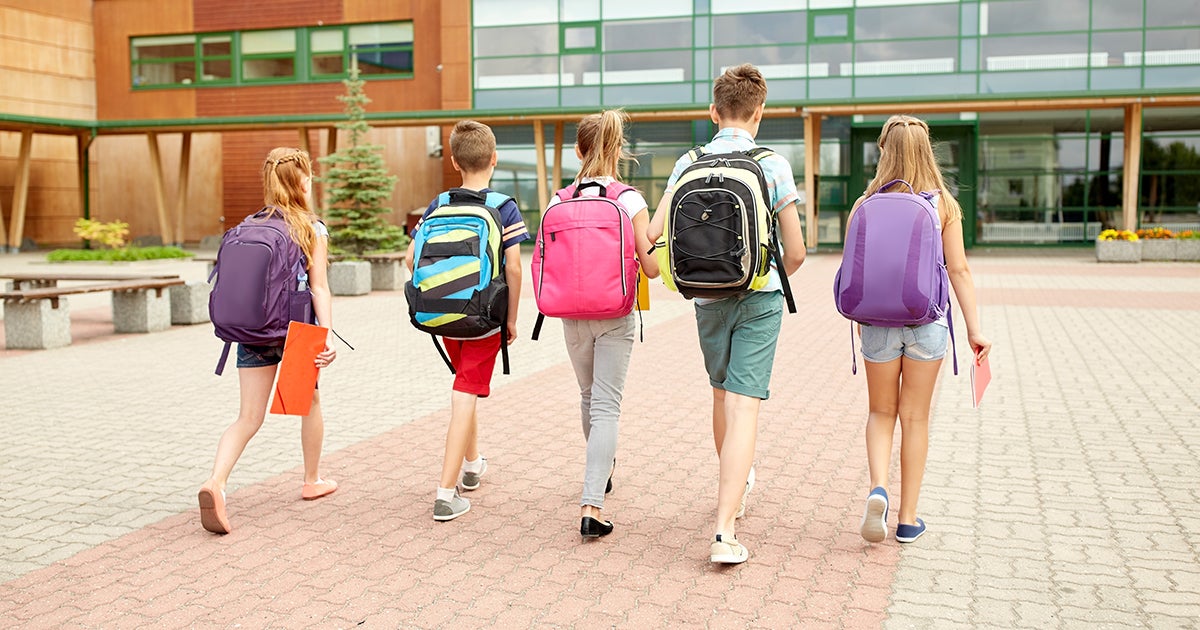 The new school year is just around the corner, so as you and your family prepare to send your children back to class, this is the perfect time to review the impact of a longstanding and landmark legal decision that protects religious freedom for America’s students.

This year marks the 50th anniversary of the U.S. Supreme Court’s ruling, Tinker v. Des Moines (1969). The case began with two students expressing their disagreement and peacefully protesting against the Vietnam War. In its decision, the High Court upheld the right to peacefully protest in government-operated schools.

Ultimately, in the Tinker decision, the Court stated that students and teachers retain their constitutional rights to freedom of speech and expression when they enter the schoolhouse gates.

Yet, the story doesn’t end there.

Over time, Tinker became the cornerstone precedent protecting the rights of students to live out their faith in public schools.

Let’s look at why this important Supreme Court decision didn’t just create a legacy that protects students, but one that advances freedom of all Americans.

Related Story. Back to School Essentials: How to Equip Your Kids to Stand Up for Their Faith and Religious Liberty. Read More.

“It can hardly be argued, that either students or teachers shed their constitutional rights to freedom of speech or expression at the schoolhouse gate.”

But Justice Fortas went on to write something equally as profound, articulating that in “our system, state-operated schools may not be enclaves of totalitarianism. School officials do not possess absolute authority over their students.” In his own words, he explained that the “fear or apprehension of disturbance is not enough to overcome the rights to freedom of expression.”

So, if students’ freedom of expression is protected, what about their other First Amendment rights, including the free exercise of religion?

This is a critical question, because, like the Vietnam War in the 1960s, religion today is often a flashpoint of controversy in schools.

Whenever religious expression surfaces in school-related settings, it often makes for a good test to determine whether or not we are abiding by the true meaning of freedom—the fundamental notion that freedom of speech and religious freedom for ourselves requires that we protect those same freedoms for others, even if we disagree with their viewpoints.

Today, however, Tinker’s legacy, as well as the original intent of the First Amendment, is often ignored.

Far too often, we see school officials or outside activist groups being quick to censor, suppress or shut down students who exercise their protected private speech in a public school, particularly when it involves religious expression or students actively living out their faith.

When you look at the unprecedented growth in religious freedom violations that have surfaced in just the last few years, it is no surprise why Tinker is a lighthouse for students of faith.

Indeed, it is a safeguard for their constitutional freedoms.

Today, Tinker’s legacy extends much more broadly, because it is consistent with the plain words and meaning of the First Amendment.

Tinker is a sound foundation that can help guide us to an America where true tolerance, diversity, and pluralism overcome the impulse of censorship, a country where differences are peacefully acknowledged, rather than powerfully suppressed.

To avoid the “totalitarianism” of which Justice Fortas warned, our courts and our litigators should continue to uphold Tinker as a model. When we protect the right of students to freely and openly express their views, religious or not, we are also protecting everyone’s right to be heard, even when expressing unpopular views.

Respecting religious liberty for all, including students and the youngest among us, is the key to promoting the society envisioned by our Founders.